The Red Sea heats up faster than the planet 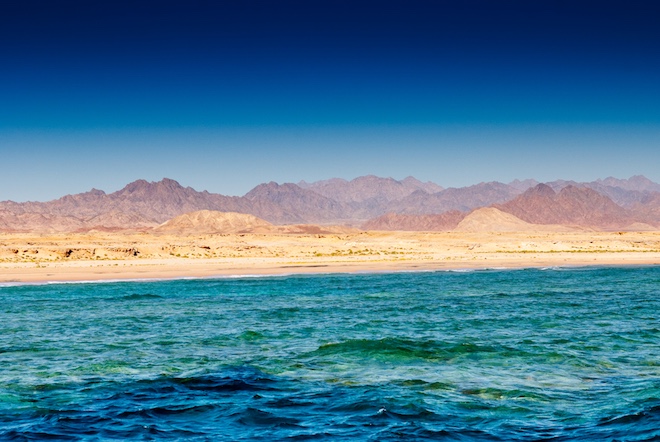 “Global warming rates of the ocean have many consequences for life on this planet. Now we know that the temperature of the Red Sea, the warmest sea in the world, is growing even faster than the global average, “says KAUST student in marine science, Veronika Chidez. 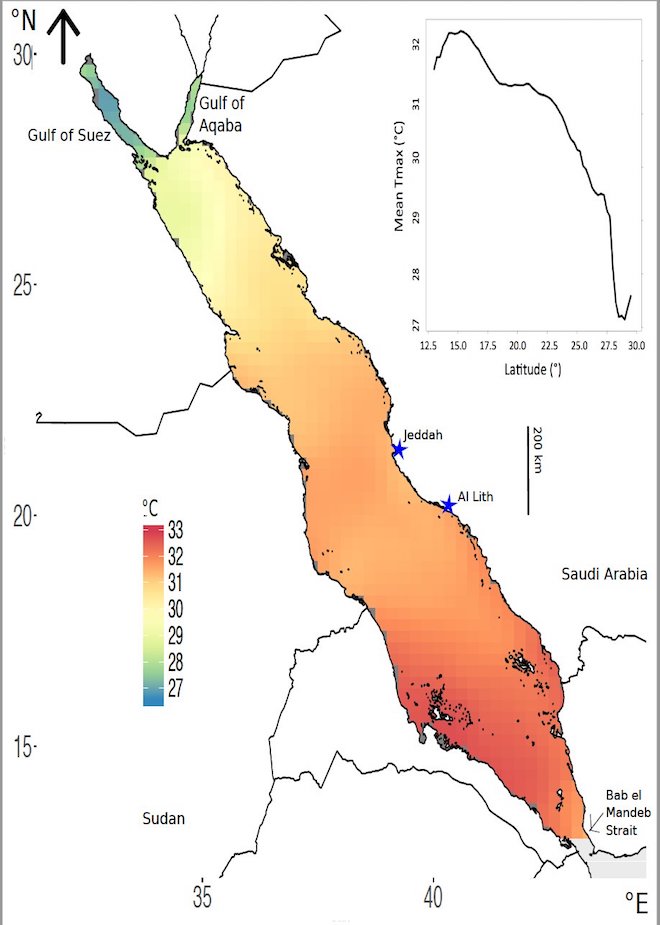 A study conducted by the interdisciplinary team of the University of Saudi Arabia provides vital data that could help predict the future of marine biodiversity in a unique water body.

Analysis of satellite sounding data from 1982 to 2015 shows that the maximum surface temperature of the Red Sea grew at a rate of 0.17 ± 0.07 ° C per decade, exceeding the global ocean warming rate of 0.11 ° C per decade. It was found that the maximum sea surface temperature increases from north to south along the Red Sea basin, with the lowest values ​​recorded in the Suez and Aqaba gulfs in its northern part. However, these two gulfs show the highest rate of change compared to the rest of the basin – 0.40-0.45 ° C per decade, which is four times faster than the average global rate of warming the ocean.

The Northern Red Sea is experiencing the highest temperature during July, and the Southern Red Sea is warmest from the end of July to the middle of August. It is interesting that the surface temperature of the sea reached a maximum near the east coast, about 200 km south of Jeddah, from mid-August to early September. This anomaly can be caused by unique wind structures in this region.

As noted by Chidez, systematic monitoring efforts are required to assess the impact of these rapid warming rates on coral bleaching and massive mortality among marine organisms. Currently, there is no such monitoring in the Red Sea, but Chidez tests thermal loads of some plants and animal pools in its laboratory. A model that includes data on the temperature, thermal limitations of the body and other relevant biological data can help predict the effects of warming on the local ecosystem.

The available data indicate that the high temperature in the Red Sea already challenges the ability of its marine organisms to adapt and survive. Marine organisms usually adapt to rising ocean temperatures, migrating to the poles. But for the organisms of the Red Sea, this is not an easy task, since they are in a semi-enclosed space.

The study is published in the journal Scientific Reports.