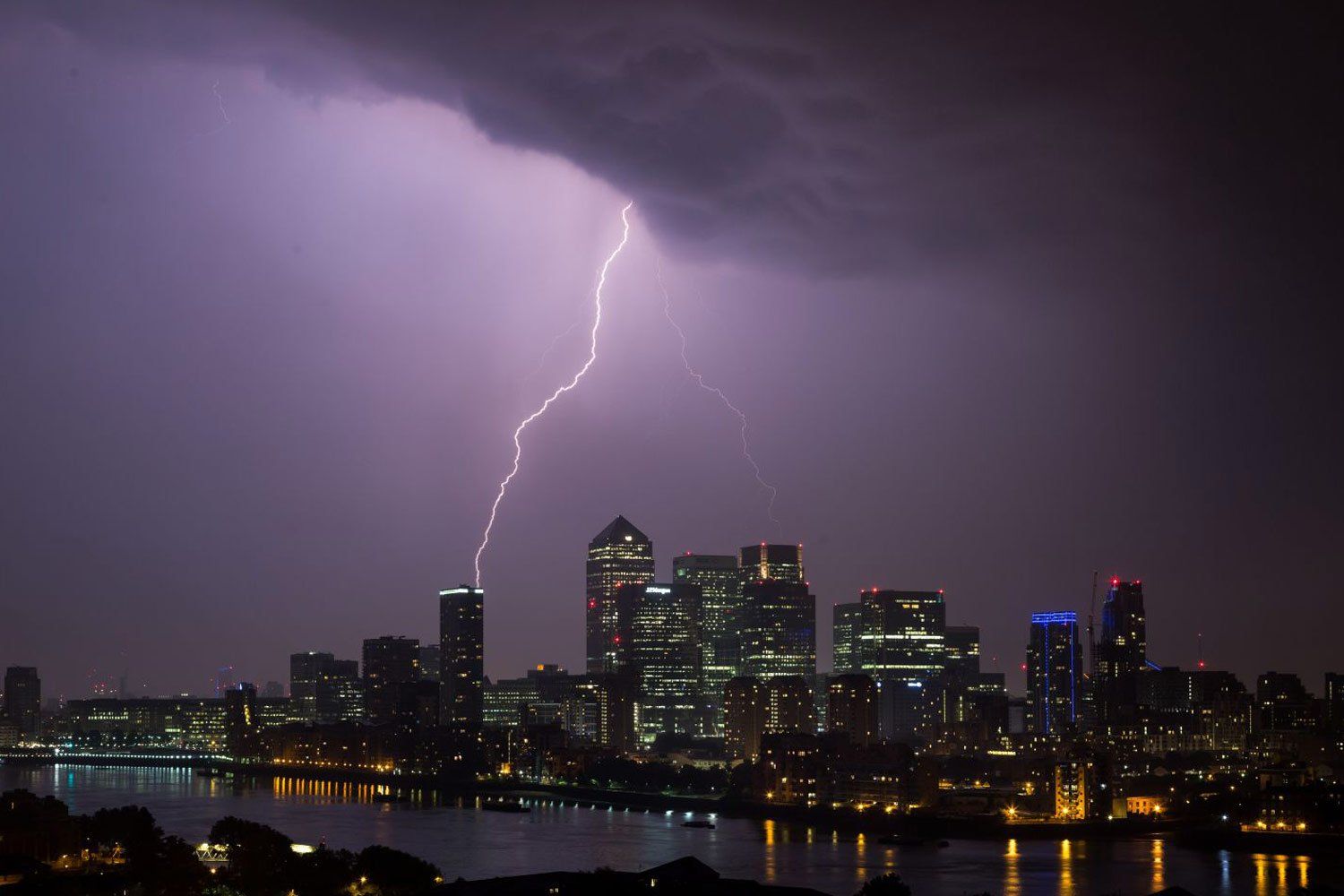 The results were presented by the company Vaisala, which tracked lightning around the planet for four years.

The Finnish company Vaisala develops technologies for tracking the environment. From 2013 to 2017, she recorded lightning around the globe to determine the areas where outbreaks most often occur.

On every continent of the Earth, with the exception of Antarctica, there are places where lightning strikes occur more often than in the surrounding areas. These places change from year to year, but the area remains the same. In these areas, as a rule, air masses collide, which leads to an ascending air movement and the formation of massive cumulus clouds, due to which lightning strikes. To the same areas are mountain peaks, leading to frequent thunderstorms.

Map of areas where lightning was recorded most often / Axios

Using the global lightning detection network GLD360, which recorded about 8.8 million outbreaks, the researchers identified the most dangerous regions. They subdivided them into continents. In North America, this place was the “Tornado Alley”, which captures the states: Texas, Oklahoma, Kansas, Nebraska, South Dakota and Colorado. In South America, the list includes countries: Paraguay, Uruguay and Colombia. In Africa, the center of lightning was the Democratic Republic of the Congo. In Australia, thunderstorms filled the northern coast, and in Asia – Sumatra and Malaysia. About the other parts of the world in the article does not say.