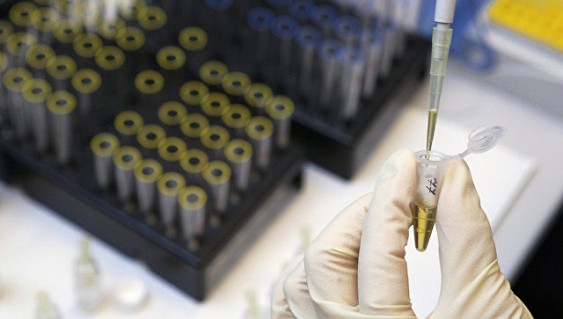 The resistance of infections to antibiotics, caused by produced from microorganisms immunity, in the coming decades will take more dangerous proportions. By 2050 earlier from treatable diseases will kill nearly 10 million people a year, warns the world health organization (who).

“This is a huge problem, but in the coming decades it will get worse. Some countries already have infections that do not respond to treatment. For example, in some cases, if the person was ill with gonorrhoea, it does not matter that it will do, it cannot be repaired. Already simply there are no such medicines,” the statement by the assistant Director General of who Keiji Fukuda.

He drew attention that there are extreme kinds of tuberculosis and many other infectious diseases, which is essentially incurable”.

As explained Fukuda, that has threatening consequences for humanity. “Epidemic of any disease initially characterized by a distribution, but then passes a peak, and the scale of the disaster is reduced. If antibiotic resistance epidemic will continue to grow and will decline, unless we take certain measures,” – said the scientist.

According to current who estimates, by 2050 the number of victims of those diseases that cannot be cured due to the resistance of microbes to antibiotics, exceed the number of deaths from cancer.

“This means that they will die nearly 10 million people from infections that are more incurable,” warned Fukuda. According to him, the total economic losses of States caused by the spending on treatment of patients by mid-century could exceed 100 trillion dollars.

September 21 on the sidelines of the UN General Assembly held a high-level meeting on the problem of antibiotic resistance. Its participants will discuss responses to this growing threat in healthcare.

Antibiotic resistance occurs naturally, but the misuse and overuse of drugs as in medicine and in agriculture speeds up the process. As a result, more infections such as pneumonia, tuberculosis and gonorrhoea – are increasingly difficult to treat because the used antibiotics are becoming less effective.

According to who, annually registered in the world 480 thousand new cases of tuberculosis with multidrug resistance. In addition, in many cases, antimalarial drugs or medicines against HIV/AIDS ineffective, said the UN news Center.