The results of hurricane Matthew 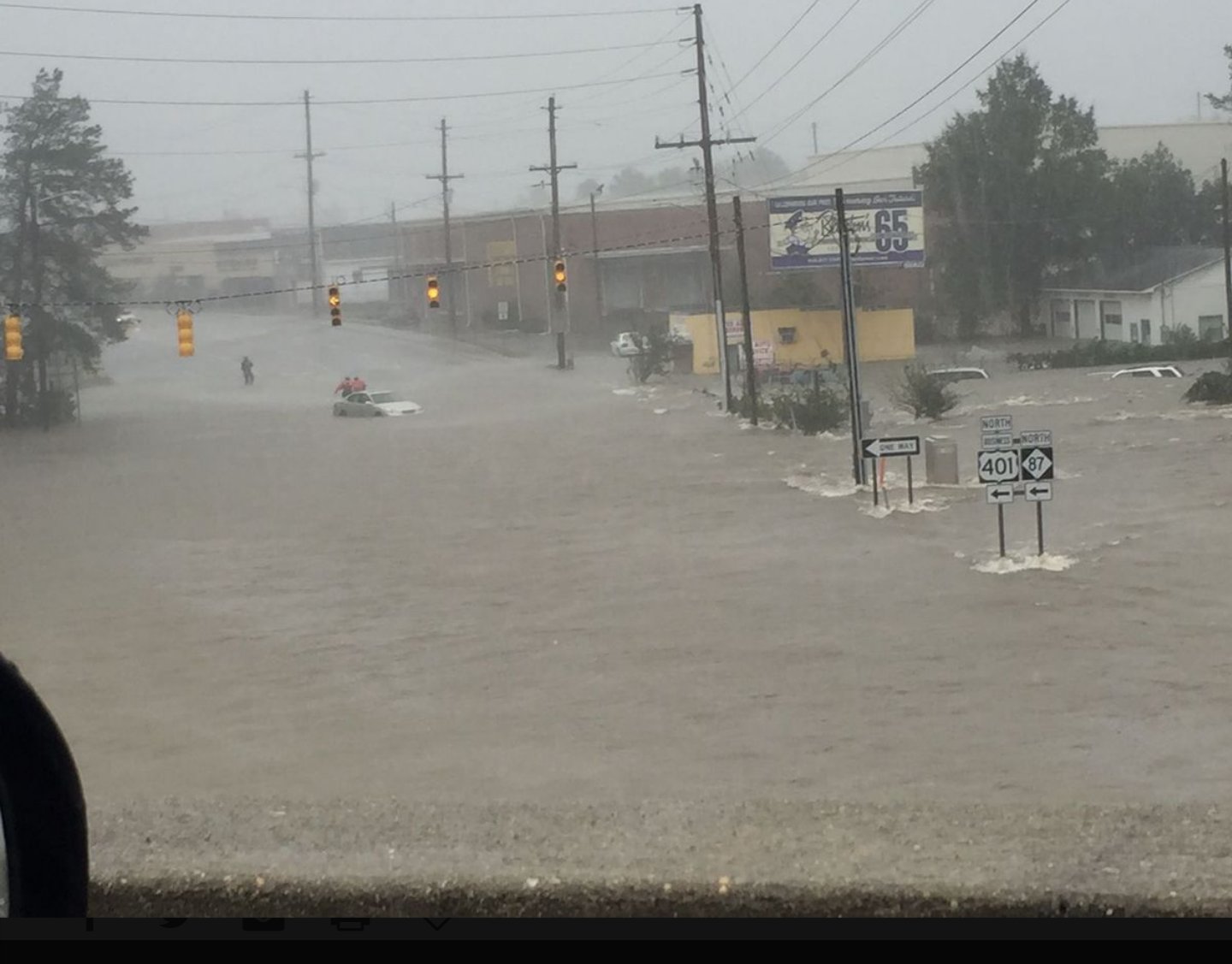 Matthew storm lost its status as a hurricane over the United States. For the week, the disaster has claimed the lives of over 900 people, mostly in Haiti. In the United States, according to the evening of Sunday, killing 16 people.

The wind speed, forming a Matthew fell during the passage of the vortex over North Carolina, then the cyclone has shifted East towards the Atlantic. Meteorologists announced that now former hurricane transformed into a post-tropical cyclone.

The maximum wind speed within the hurricane reaches 120 kilometers per hour. It is twice less than a week ago, but still quite a lot to the meteorologists kept talking about the danger posed by this storm. Reports of serious flooding in many parts of the 950-km stretch of the U.S. East coast from Florida to North Carolina. 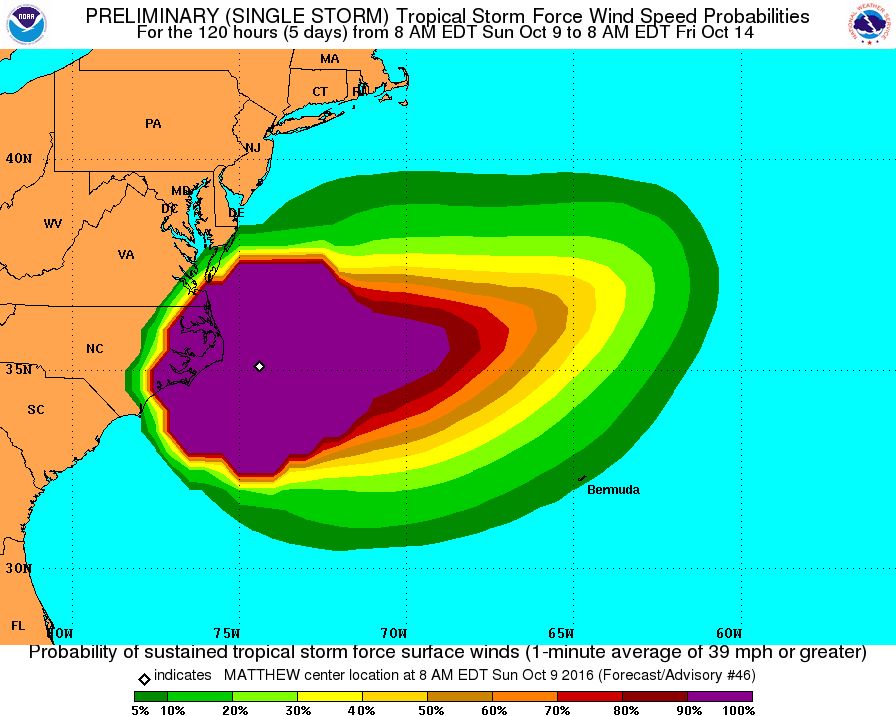 Matthew was not only the most powerful storm that hit the coast in almost a decade, but also one of the longest major hurricane. However, in the United States caused them material damage was much less than anticipated.

The hurricane reached its peak power a week ago when he raged in the Caribbean sea. Then the wind speed inside it reached 235 kilometers per hour. For the week, the storm destroyed the settlement and caused enormous damage to agriculture in the Dominican Republic, Jamaica, Cuba and the Bahamas. The greatest number of victims recorded in Haiti – almost 900. There declared three days of national mourning. Haitian authorities report that the hurricane has hit half a million people, of which 350 thousand are in urgent need of assistance. Most of them lost the roof over my head.