The results of the riot “Nepartak” over Taiwan 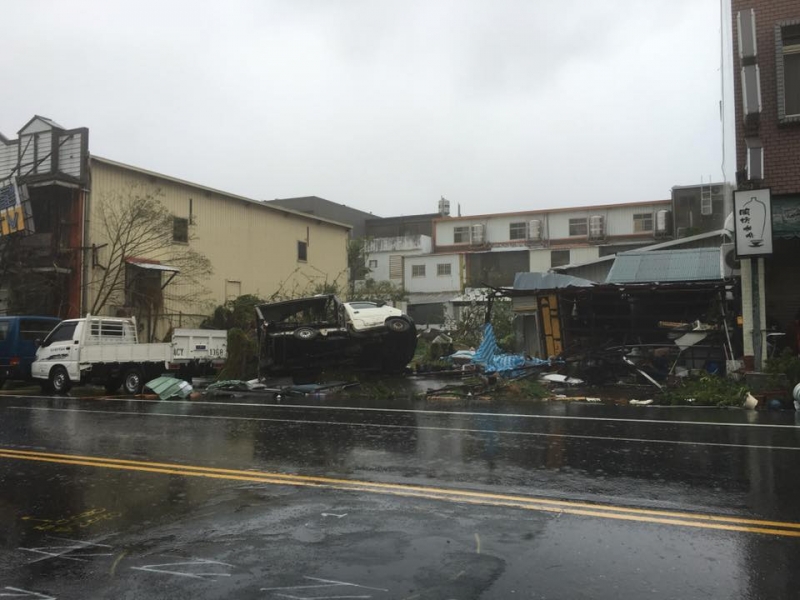 Three people were killed and 142 were injured during the passage of Typhoon Nepartak” through the South-Eastern part of Taiwan. Weather system brought on the Chinese island of torrential rains and strong winds.

Victims of the Typhoon of steel the man who drowned in the lake Qixingtan in Hualien County, a soldier, who fell into the sea near the small island of Penghu archipelago Duning, and 71-year-old woman who was run over had fallen on her wardrobe.

Initially, “Nepartak was a very strong Typhoon with wind speeds over 190 km/h, but weakened before landfall, breaking the Taiwanese highlands. Before the arrival of the Typhoon in Taiwan evacuated 15400 people. 187830 households suffered from power outages. Were canceled 254 300 international and domestic flight. In China announced the “orange” (third of four possible levels of weather risk.