The rise in water level in the river near the flooded Ussuriysk continues, Russia 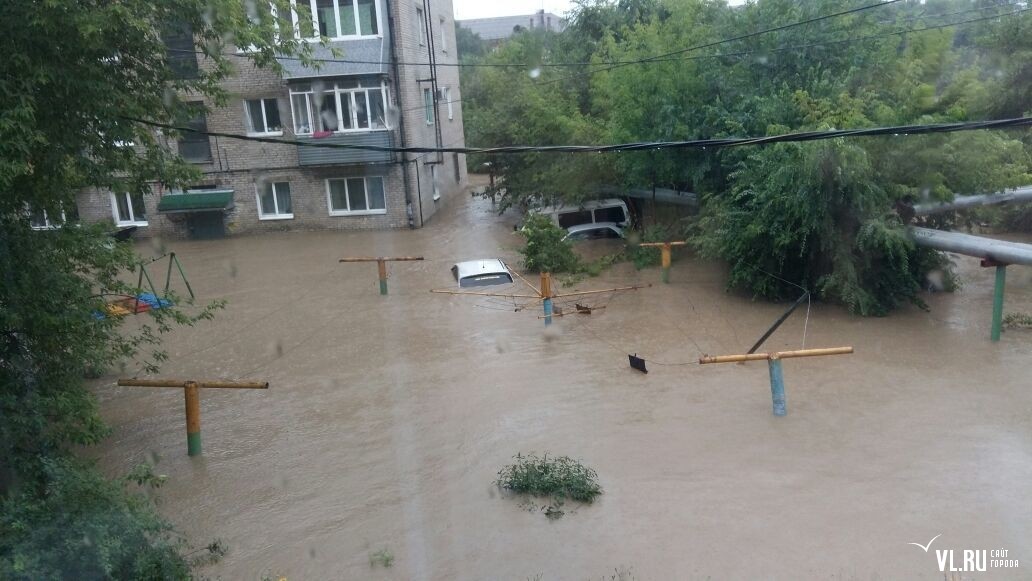 “Eighth of August continued rise in the level of water Razdolnaya river in Ussuriysk during the passage of the maximum levels of rain floods in the territory of the Ussuri GO (urban district) in the district of Ussuriysk water level reaches the level of dangerous hydrological phenomena with significant flooded areas Ussuriysk, adjacent to the roads of the city.” – said in the message. 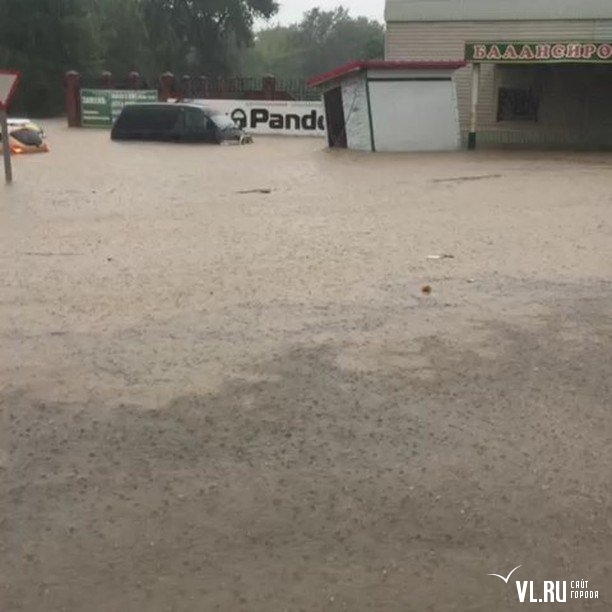 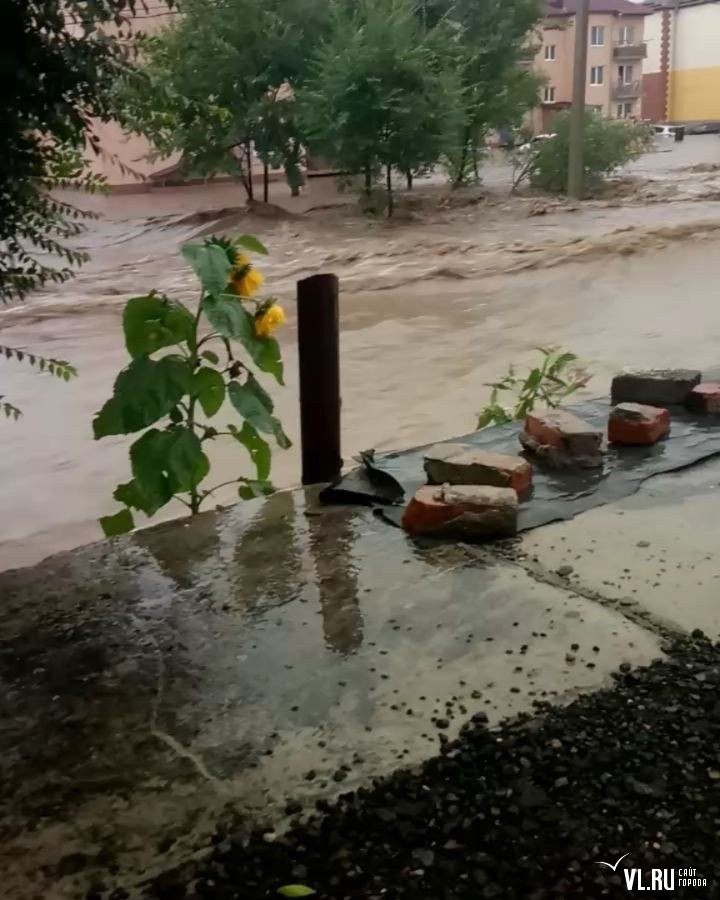 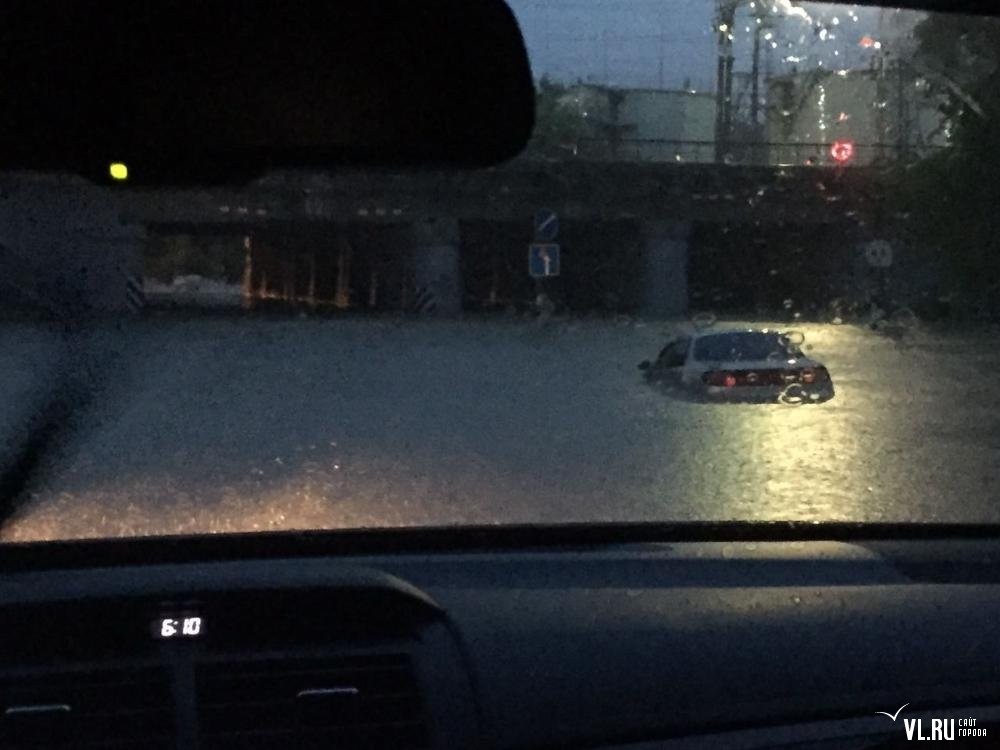 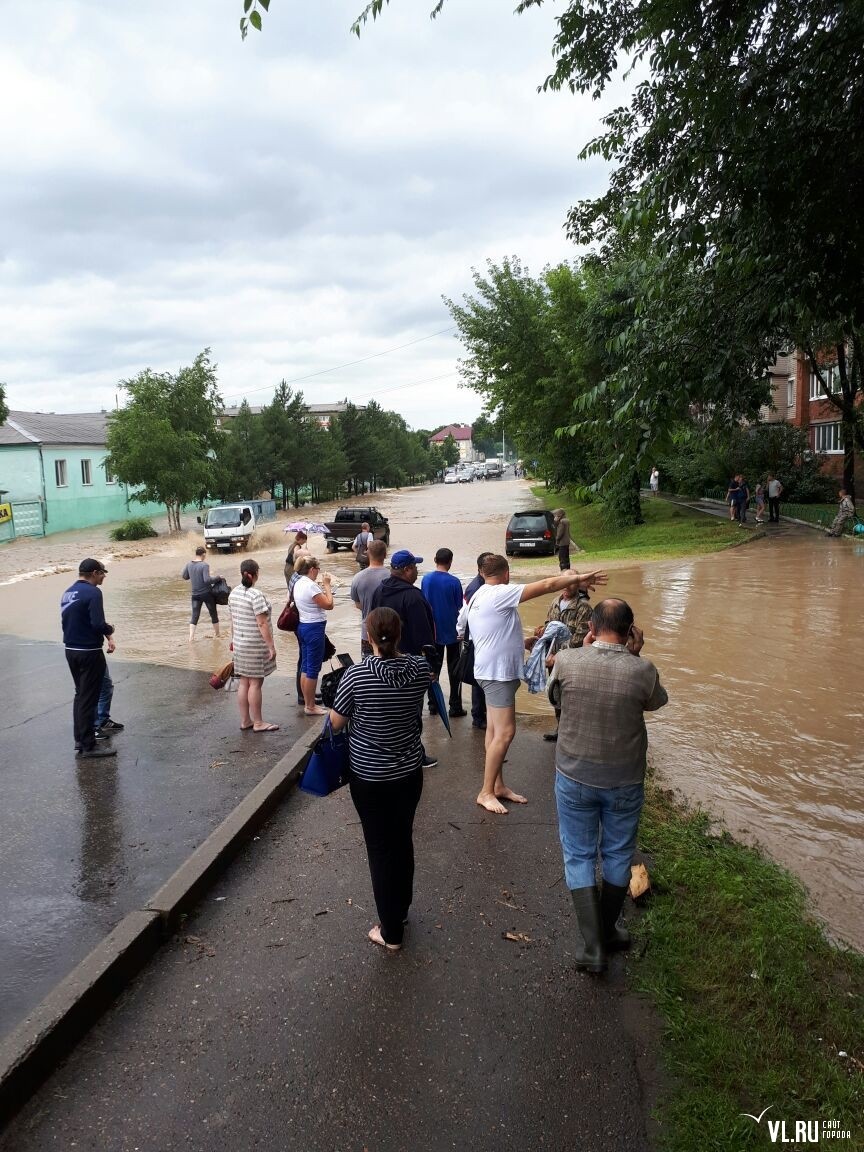 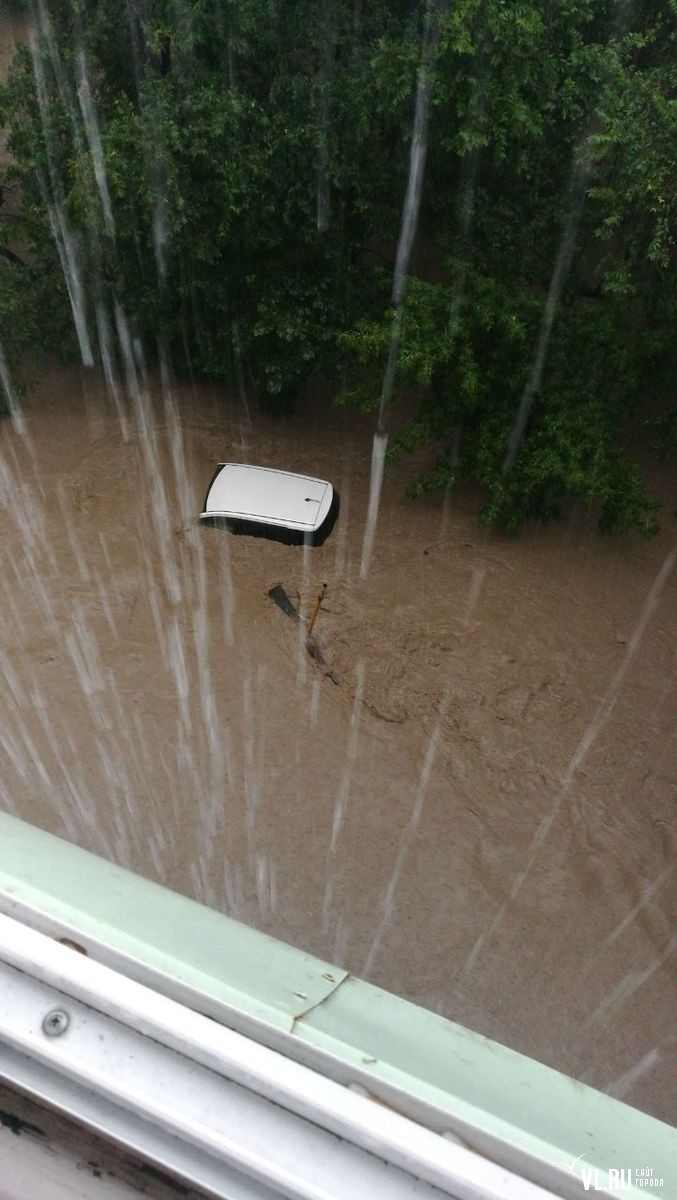 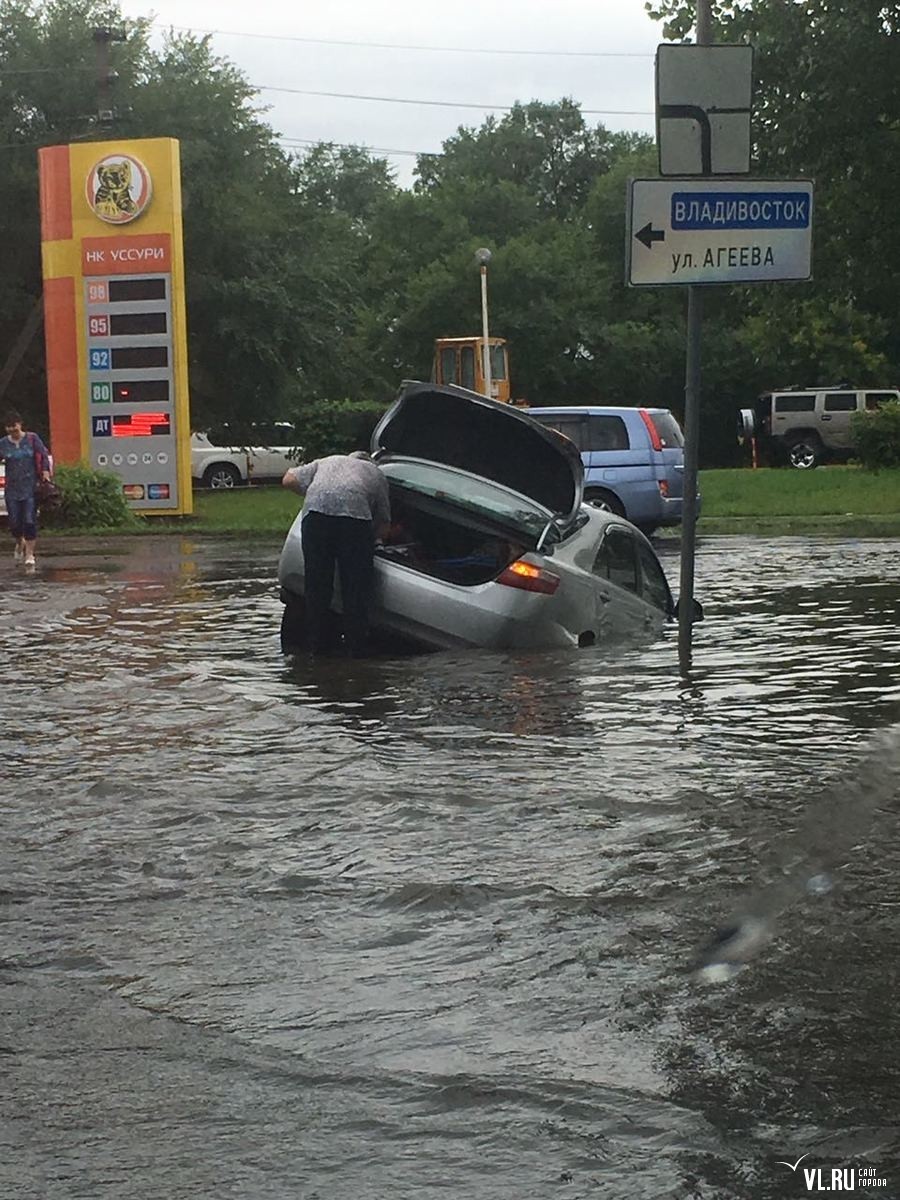 Past showers Monday podtopilo several villages in four districts of Primorye. Minister of Emergency Situations Vladimir Puchkov said that the region has flooded more than 1.4 thousand houses in the region have introduced emergency mode. Due to the high water washed out the railway line on the three spans in Primorye. On the evening of Monday, five settlements were cut off.