The rise of rivers in India has reached critical levels 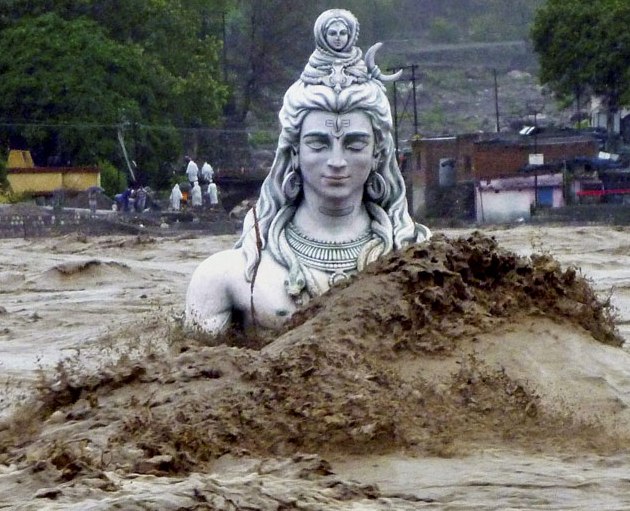 In August 2016 monsoon rains have caused the Ganges and other rivers of Eastern and Central India to rise to a critical level.

MODIS onboard the NASA satellite “Terra” photographed in false colours, the river Ganges near the city of Patna August 10, 2015 (top) and August 21, 2016 (bottom). For these photographs using a combination of infrared and visible light to increase the contrast between water and land. 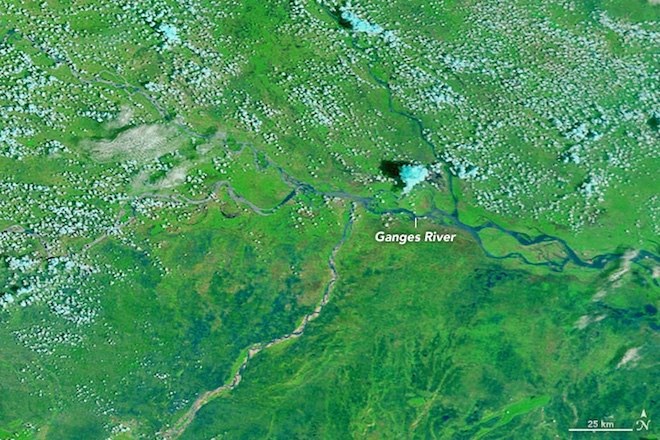 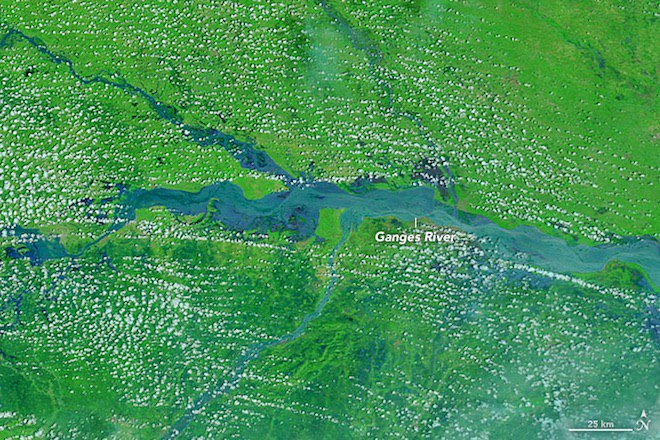 The water is blue. The vegetation is green. Notice that the water on the bottom picture is painted in a lighter shade of blue. The reason of suspended sediment in the water. Due to floods, rain and lightning in 2016 in the East and in Central India killed 300 people. From floods to varying degrees, affected more than 6 million. Every year from June to September, India pour the heaviest rains. In some regions falls to 80 % of annual precipitation.