The Rose Storm caused flooding in the USA and Mexico 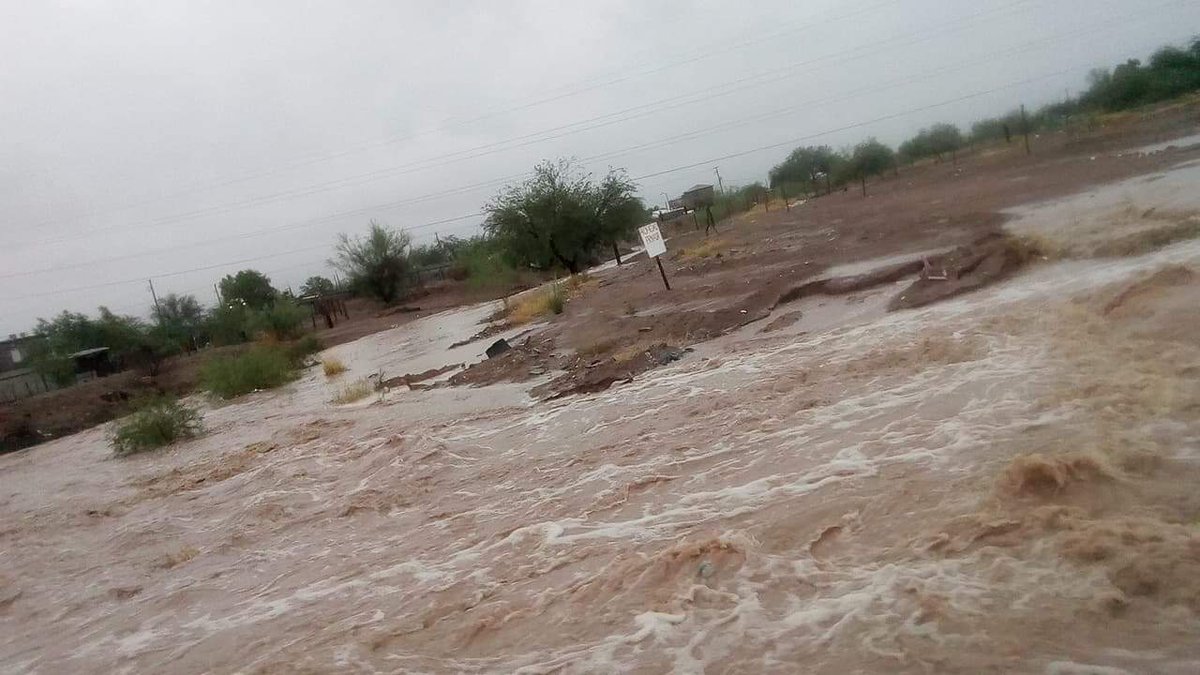 Remains of a tropical storm “Rose” caused flooding in the United States and Mexico, according to a Floodlist.

Hurricane “Rose” was formed in the eastern part of the Pacific Ocean and reached the 4th power category at its peak. Then the Rose weakened and was reduced to a tropical storm and later to a tropical depression. 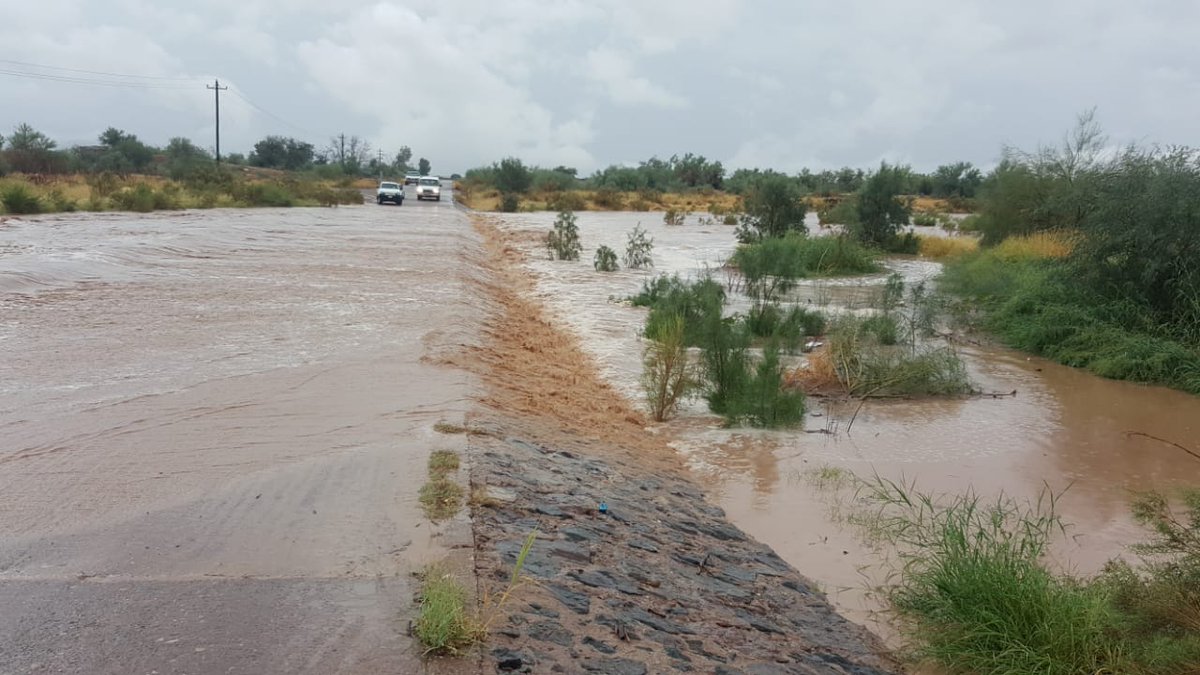 In Mexico, record rains occurred in the northern states of Sonoran and Baja California. Authorities declared an emergency in the municipalities of Ensenada and Mexicali.

In San Felipe in Baja California, where, as of October 1, more than 1,000 mm of precipitation was recorded, severe flooding was observed. 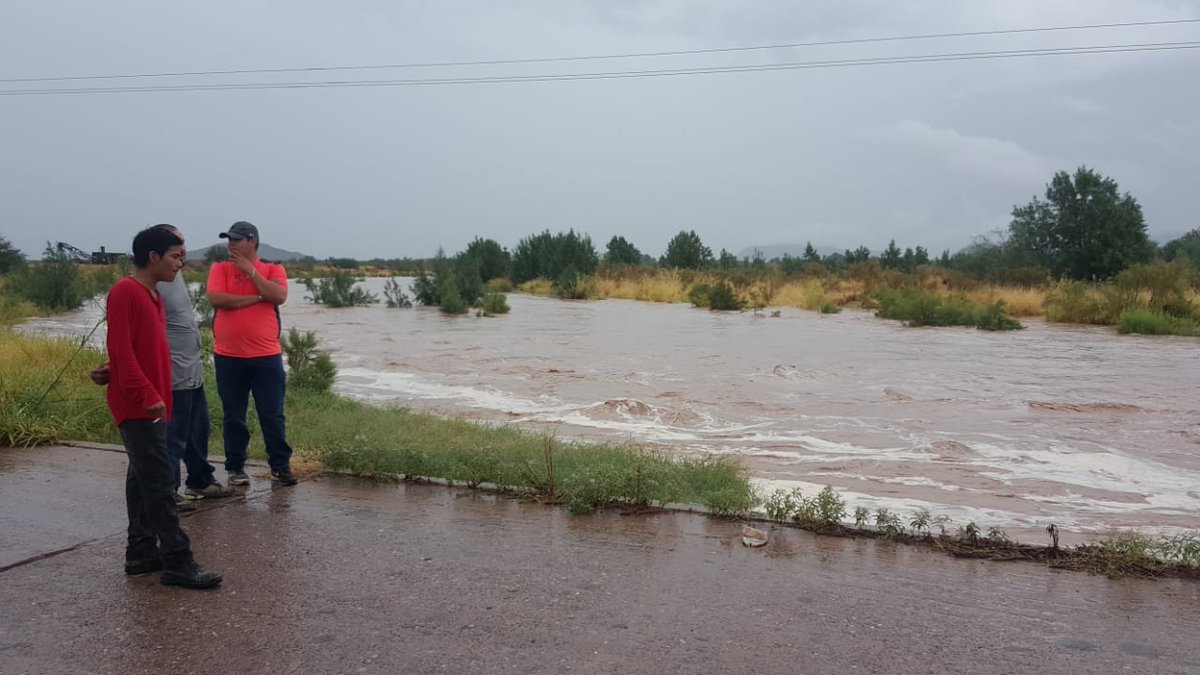 In some areas of Sonora, 70 to 100 mm of rain has fallen. It is known about one dead, who drowned in the flood waters overflowed from the banks of the river in Kaborka.

In the US, the state of Arizona suffered from floods. Numerous roads due to flooding were closed. Several people caught in the water traps in their cars were saved. On Tuesday, a number of schools were closed. Residents of some areas called for evacuation. 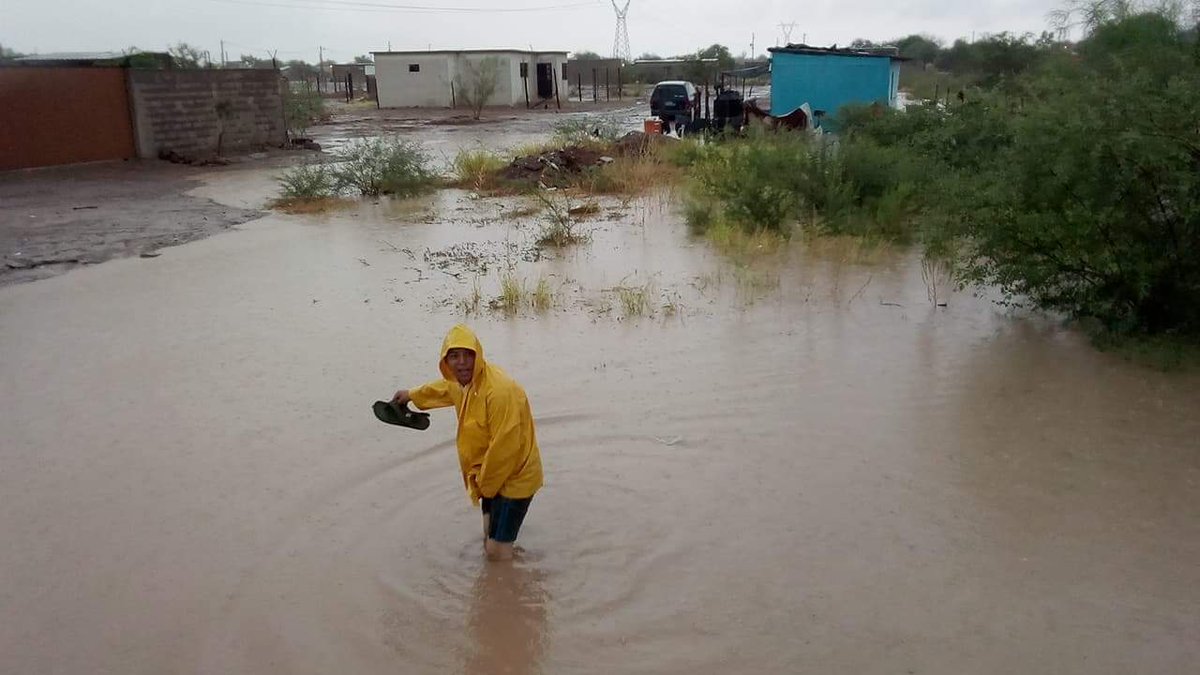 Flood warnings have also been announced in various parts of Utah, California and Nevada. Utah Governor Gary Herbert declared a state of emergency because of possible flooding in the state.