The Russian River Spilled in California 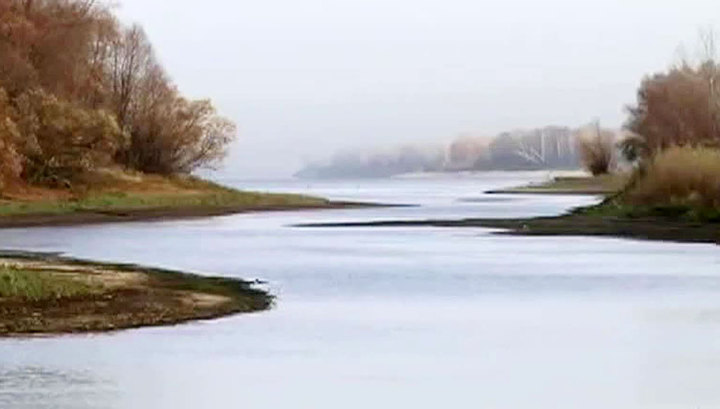 In the state of California (USA) a river called the Russian River spread, flooding the town of Gerneville. As a result, both the city and other settlements were cut off from the outside world. Reports about it the SFGate edition.

As specified, the water level rose due to rains that hit the region. Element took by surprise even experienced amateurs watch the flood, say the locals. As a result of flooding under the water were several cars.

In connection with the current situation, the sheriff’s office issued a directive on mandatory evacuation for 24 settlements and cities along the river bed. Otherwise, those who refuse will risk being blocked, as the surrounding roads gradually disappear under water. According to the authorities, this flood may become the most serious in the last 24 years, but so far the water level has not exceeded the critical level.

For the evacuees, two reception points are open, one of them is in the arts center of the city of Sebastopol. According to the Western Sonoma County Historical Society, this is a slightly distorted name for the Russian city of Sevastopol, which in the middle of the 19th century was left behind the town after a fight broke out there, which was compared to the British siege of Sevastopol during the Crimean War.

On the website of the SFChronicle publication a video appeared with shots of flooded areas with houses and cars, roads and a blurred embankment under the railroad tracks. It remains to stay on wooden stilts, and the ground under it was washed with water about a meter. In one place, a landslide demolished a house and destroyed it, RIA Novosti reports.

As expected, the water level should reach its peak on Wednesday evening, February 27, local time. 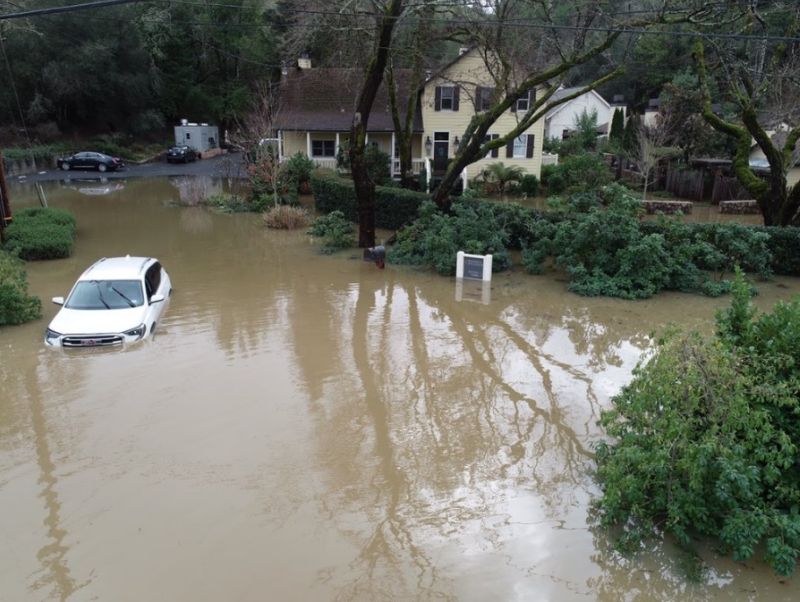 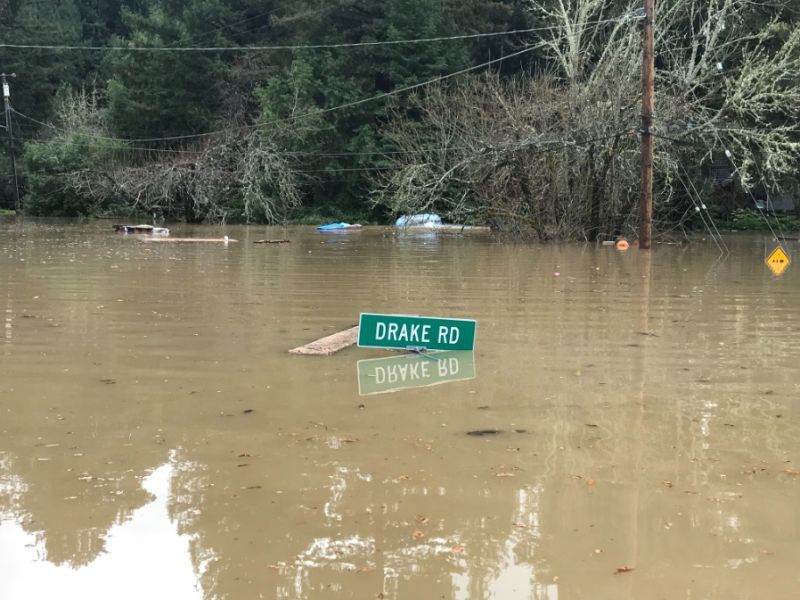 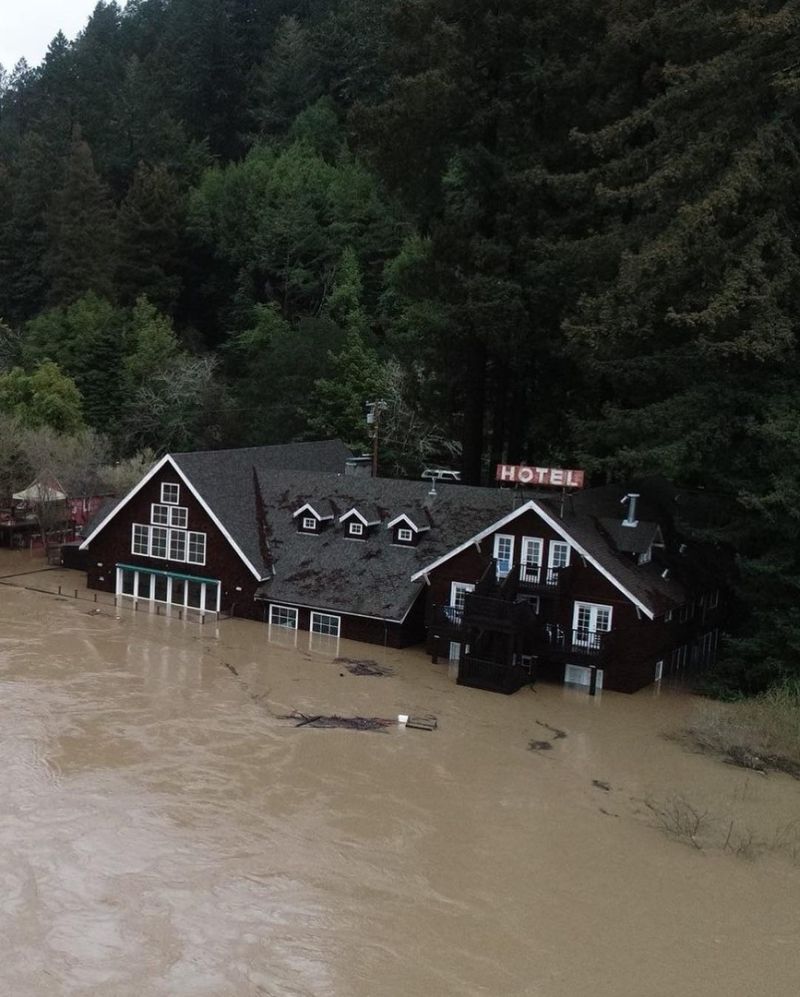 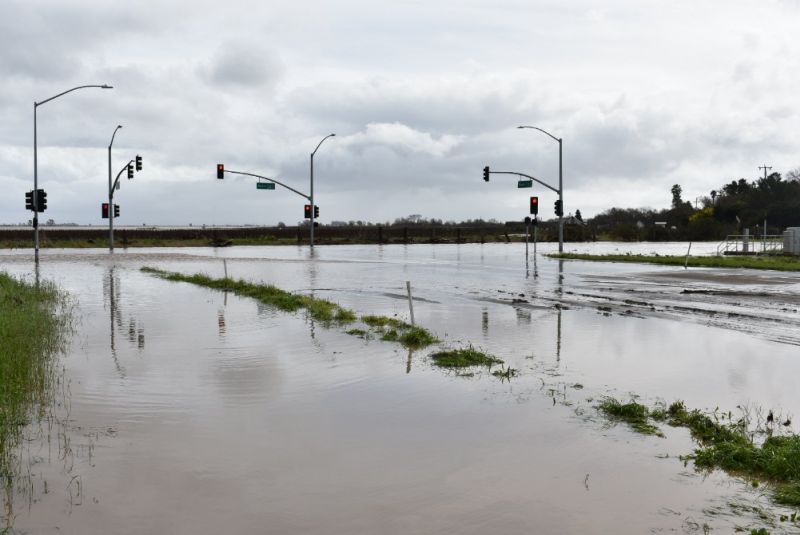 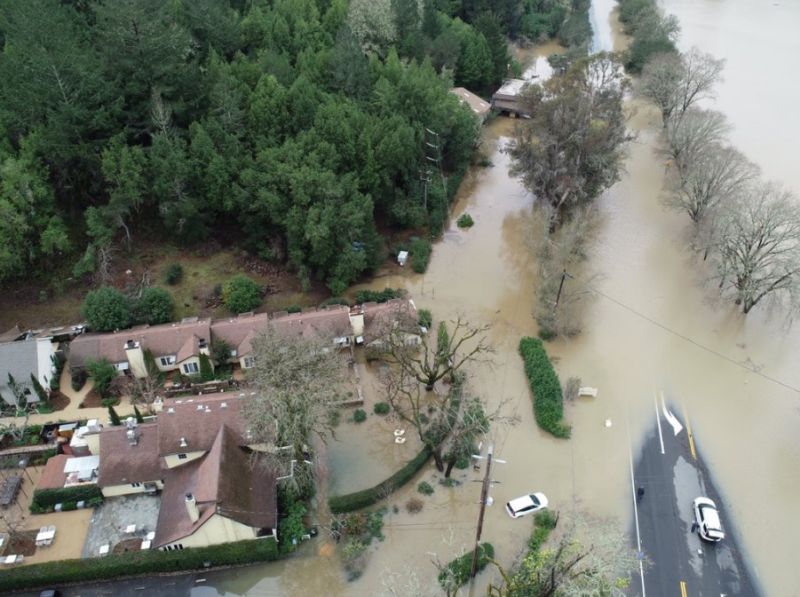 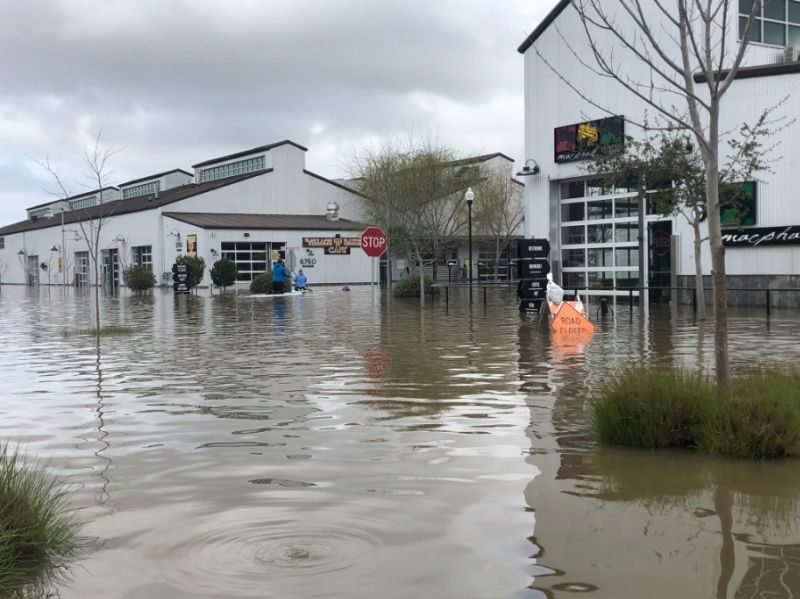 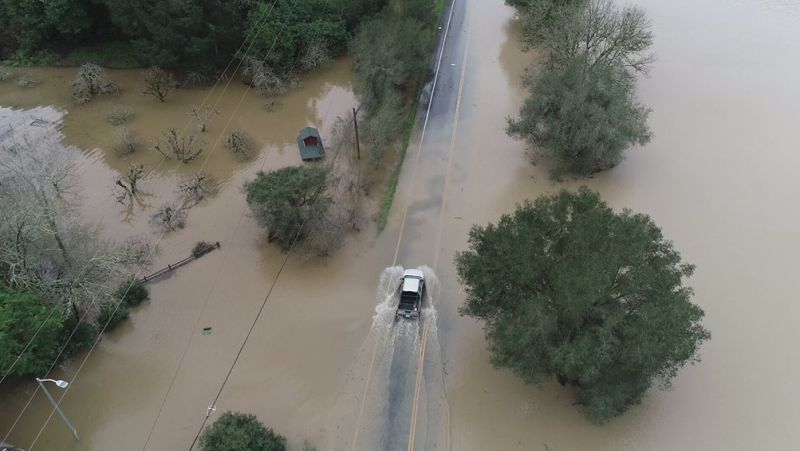 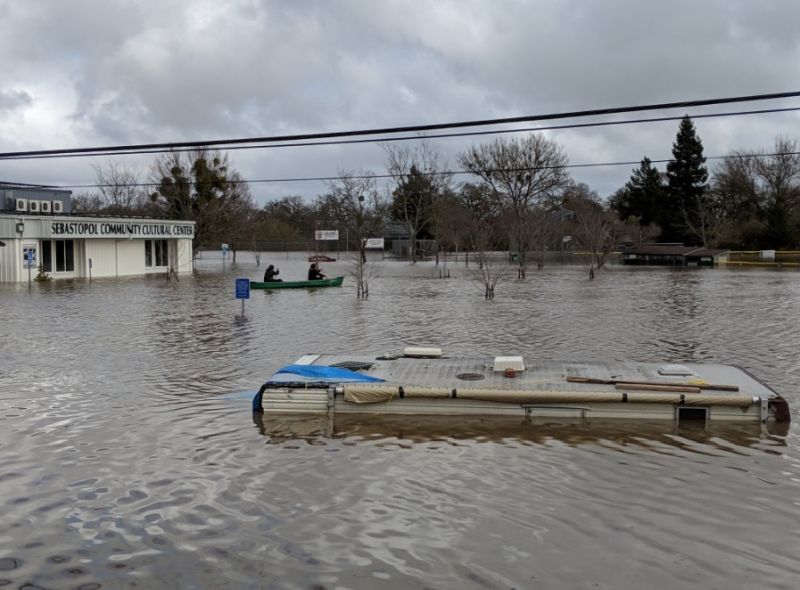 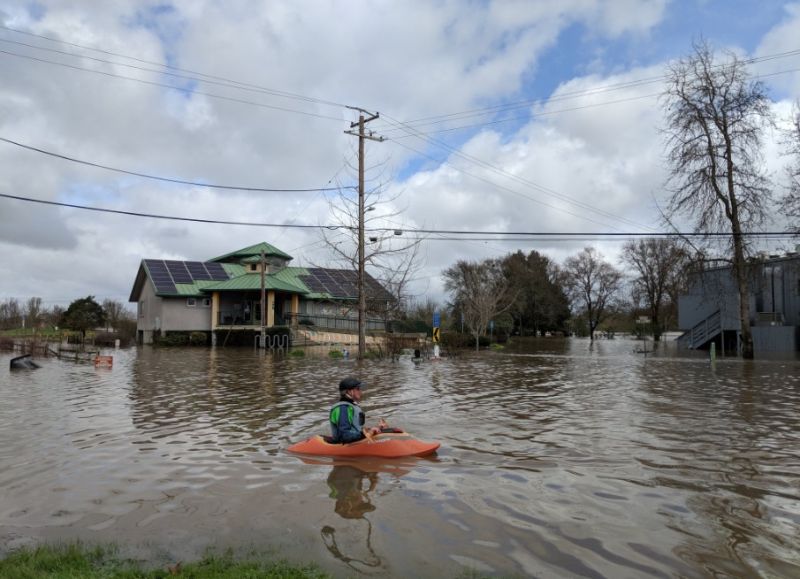 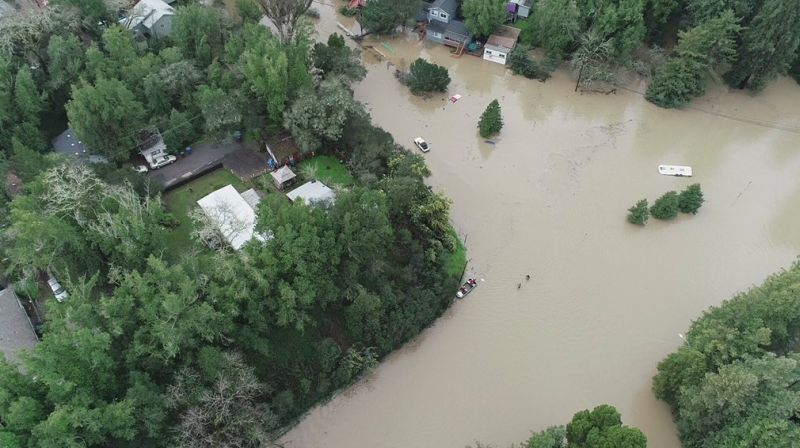