The Saratov oblast was hit by hurricane 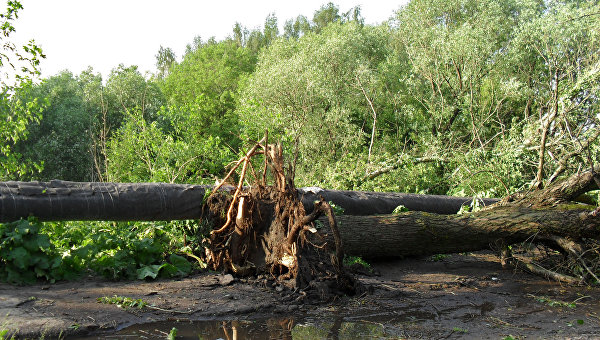 More than 50 buildings damaged in Sunday in the Saratov region from-for a strong wind disrupted electricity supply in some localities, authorities in the region.

According to the authorities, victims and victims among the villagers, caught in the revelry, no. Emergency services have begun to restore electricity.

According to the report, the Governor of the region Valery Radaev has set the task promptly eliminating the consequences of natural disasters and to assist residents whose homes were affected by the hurricane. The ongoing restoration work at the head of the region took under personal control.

According to the Saratov authorities in the region created a Commission headed by Deputy Prime Minister of the region Alexander Burenin, which will make podvorovoy bypass and to assess the damage on the basis of which residents will assist.