The scarcity of water stifles the economy of India 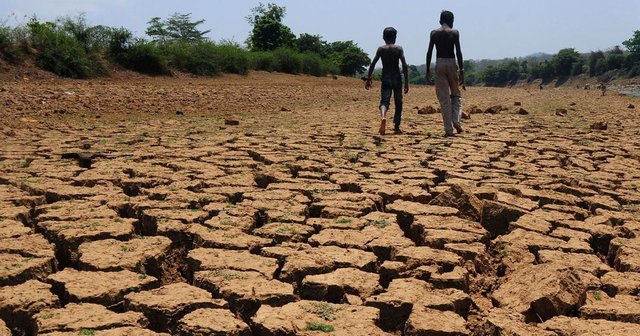 India is experiencing the most severe water supply crisis in history: about 600 million people face water shortages on a daily basis, the government’s analytical center said.

The report of the National Institute of Transformation of India (Niti Aayog), which relies on the statistics of 24 out of 29 states of the second most populous country in the world, emphasizes that the crisis will only worsen in the coming years.

The authors of the study also warn that against the backdrop of a steadily growing demand by 2020 in 21 cities in India, most likely, run out of groundwater.

All this jeopardizes the country’s food security, since 80% of water is used in agriculture, the British BBC television channel points out. 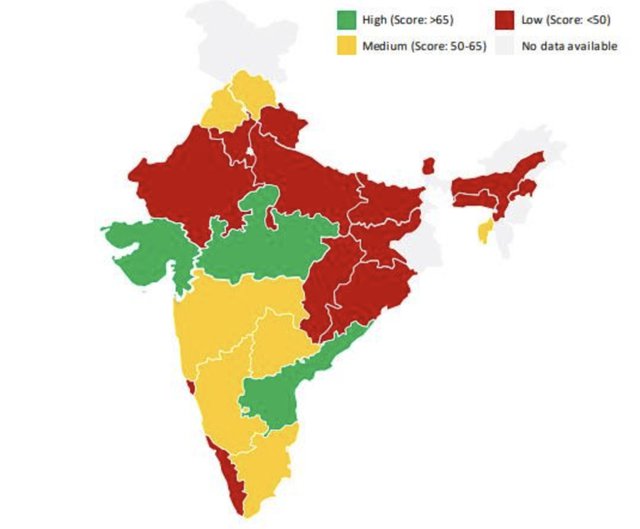 Map of sufficiency of water resources in India

Indian megacities and small towns regularly remain without water in the summer, as there is not enough infrastructure to deliver tap water to each house.

Rural areas are also severely affected by lack of access to clean water (84% of households do not have tap water). They can not rely on groundwater because of the rare rainfall and the fact that groundwater is increasingly being used for agriculture when monsoon rains are delayed or short-lived.

According to the report, about 200 thousand Indians die each year due to lack of access to clean water.

Many eventually rely on private water suppliers or tank cars paid by local authorities. Long queues of people with cans waiting for drinking water from a tank truck or public column are a common sight in India.

As the population in megacities increases, the pressure on urban water resources is expected to increase. According to experts’ forecasts, by 2030 the demand will exceed the supply more than twice. 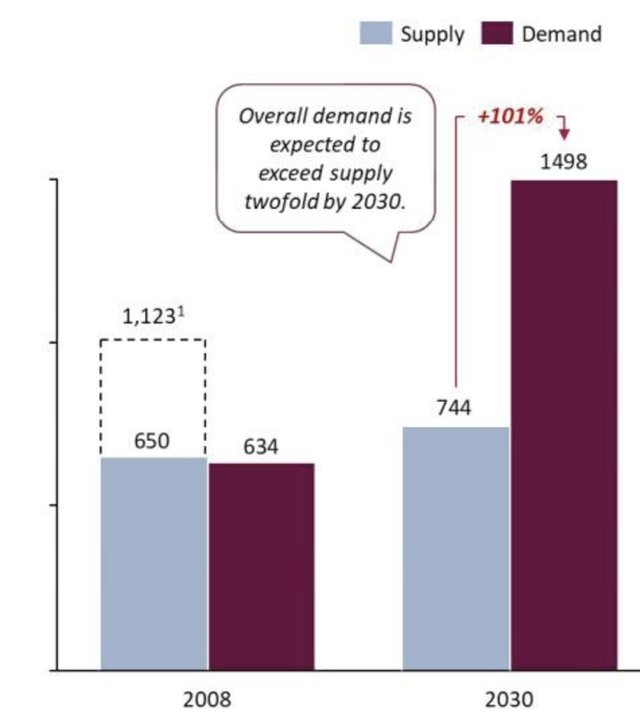 The water deficit will also lead to the loss of 6% of India’s gross domestic product (GDP).

Some Indian states, however, demonstrate more effective work in providing water to the population than other regions. Thus, Gujarat, which is in the west of the country, tops the list of the most successful states in this area. It is followed by Madhya Pradesh (Central India) and Andhra Pradesh (southern part).

Fifteen of the 24 states improved their performance compared to the previous year, which allowed the authors of the report to conclude that “water management is improving.”

However, it is still worrying that in the lowest ranked states (Uttar Pradesh and Haryana in the north or Bihar and Jharkhand in the east), almost half of India’s population lives. These states also produce the bulk of the country’s agricultural output.

Another problem is the lack of accurate data on the extent to which households and various sectors of the economy consume water, the study authors conclude.