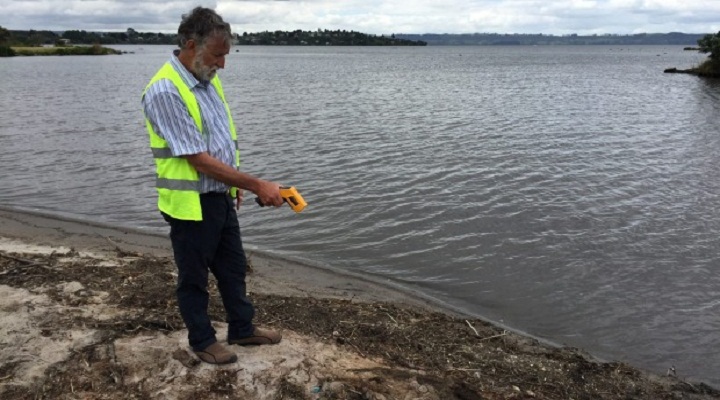 November 30, on new Zealand’s lake Rotorua, located within the volcanic zone of Taupo, was the second hydrothermal eruption. Recall that the first was registered on 28 November and led to the formation of water fountain height from 20 to 30 meters.

To place the events in the village Ohinemutu on the North island specialists left the new Zealand Institute of GeoNet. The second eruption was smaller. Fountain height was not more than 2 metres, and the diameter of the affected area of the reservoir reached 3 meters.

According to scientists, the eruption is unlikely associated with earthquakes occurring in recent years in the area of the South island. According to them, a secondary event after the initial eruption is completely normal.

However, the villagers are worried, because, in fact, they live on an active volcano, and the area of Taupo is known for its large-scale superiority. The last such disaster took place not so long ago in geological terms – about 26.5 thousand years ago. Besides, they report that the increased activity has recently been observed in the Park “of kuirau”, located near Rotorua.