The seismic activity, maximal for five years, is recorded in Krasnodar Krai of Russia in 2016 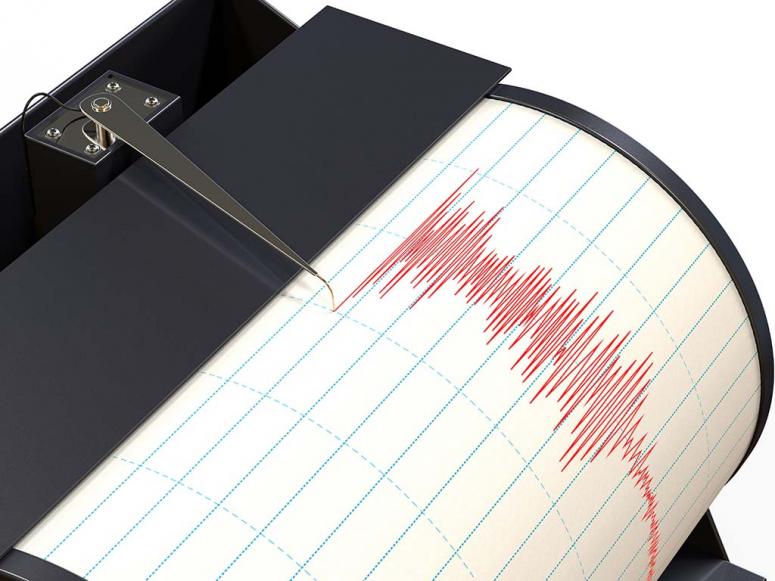 The quantity of earthquakes in Krasnodar Krai annually increases. Only for the last five years in the region there were more than 70 seismoevents. The greatest number falls on 2016, – reported the chief of Regional Center for Emergency Situations Ivan Kolontay reported.

The most notable earthquakes in Krasnodar Krai (magnitude more than 4,5) were also recorded this year.

So, at the end of October the seismoevent measuring about 5 was registered. Epicenter was between Tuapse and the settlement of Neftegorsk of Apsheronsky District at a depth of 10 km. Pushes were felt in the Tuapse and Apsheron districts, and also in Sochi and the Hot Key.

With seismicity more than 6 points in Kuban are in a zone 29 municipalities which area makes more than 49 thousand sq.km.

The most seismodangerous areas, according to the Ministry of Emergency Situations, are the Black Sea coast (the district of the cities of Anapa-Novorossiysk-Gelendzhik-Tuapse-Sochi and the settlement of Krasnaya Polyana), and also a zone of development Krasnodar (Krasnodar, Timashyovsk, Korenovsk) and Belorechensky (Hadyzhensk and Maykop) of diagonal breaks, a border area with the Stavropol raising near the cities of Armavir-Stavropol.

For carrying out the emergency and reduction and other urgent works in the cities and the Regions of Kuban the group of forces of constant readiness including about 7,5 thousand people, more than 2 thousand pieces of equipment is created.