The seismic activity of volcanoes in California in October 2016 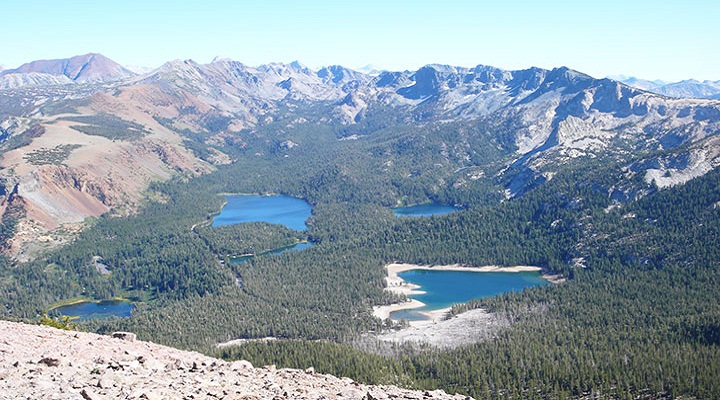 In its monthly report, the California volcano Observatory reports that all of the volcanoes on the territory of the state of California are at the background level of seismicity and deformation. During months 1 through October 31 earthquakes with magnitude greater than 1.0 were registered on the following peaks:

Caldera long valley – 20 aftershocks of magnitude up to 2.45. Three earthquakes occurred in the area of the Mono craters, the largest force amounted to M2.76. Three more events to M1.31 recorded in the Redwood mountains. Typically a high level of seismic activity was observed in the Sierra Nevada, where recorded events up to M3.16.

Clear lake volcanic field occurred on 3 push to M1.23. With earthquakes up to M3.31 marked the on-site hot spring field located on the Western edge of Clear lake.

Solton-Butts – 34 events of magnitude M3.02. Many of them recorded in two seismic series that shook the Salton sea-Batts 26-27 and 31 October.

COSO volcanic field – there was a typical high level of seismicity, and the number of aftershocks with magnitude above 1.0 was 23. The largest of them had a power of M2.47.

The craters Ubehebe and near Medical lake in October was not any significant seismic event.