The seismic activity of Yellowstone in November 2016 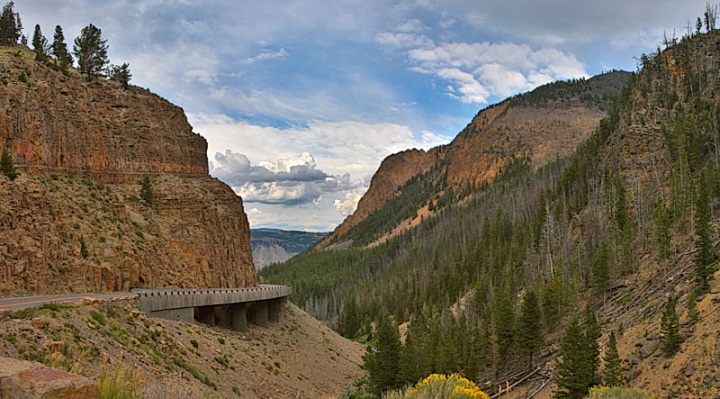 The Yellowstone Caldera occurred 142 of the earthquake. The largest were two tremors that have received a magnitude of 2.9. One of them was registered on 24 Nov at 22:47 local time, 8 km South-West of pool in West Thumbs. The second occurred on November 26 at 7:53 at the distance of 9 km to the Northwest of Yellowstone lake.

In November in Yellowstone was two seismic series:

1. Active series 63 earthquakes shook the Caldera in the period from 23 to 26 November. Its epicenters were located 8 km South-West from the West Thumbs. The largest was a push a magnitude of 2.9, as described above.

2. Smaller series of 14 seismic events was registered on 1 and 2 November near the town of West Yellowstone. The biggest jolt was a magnitude 1.3, occurred on 2 November at 14:48, 12 km North-East from the settlement.

In General, the seismic activity of Yellowstone in November is at normal background level. Deformation of the earth’s surface began in January of this year, continuing at a rate of approximately 5 cm per year. For the period from the beginning of deformation GPS station NRWY rose to a height of 4.5 cm and shifted to the South-East by 2.5 cm of Slow subsidence in the Caldera continues at a rate of 1.5–2 cm per year.