The seismic activity of Yellowstone in October 2016 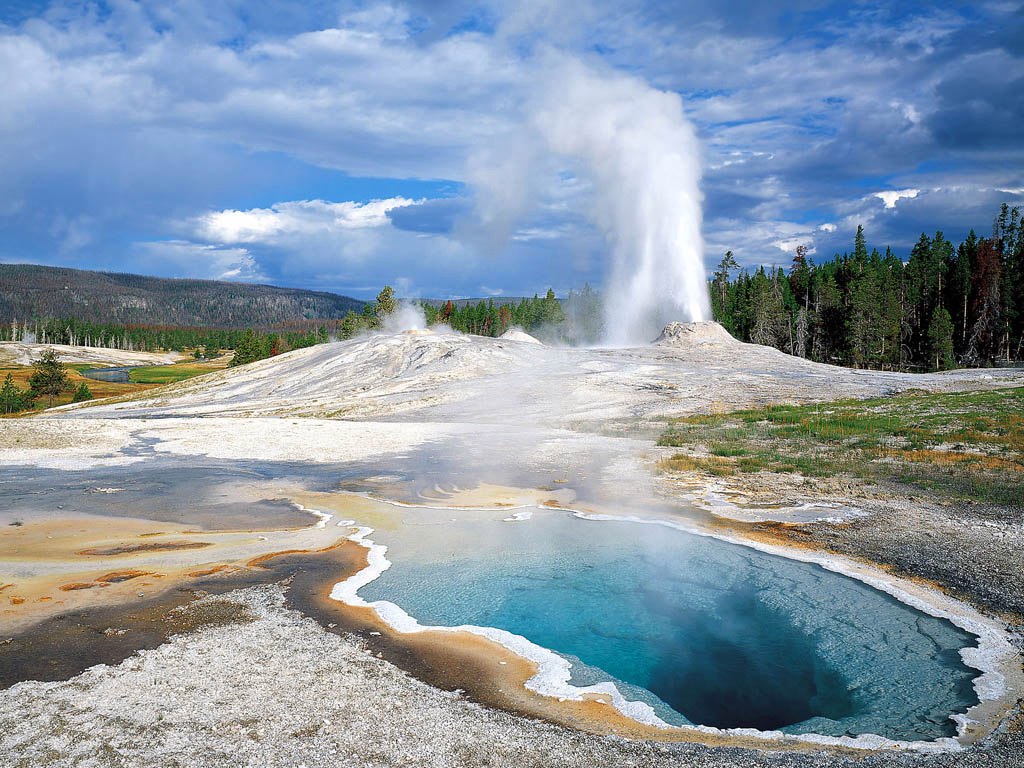 From 1 to 31 October 2016 on the territory of the Yellowstone Park registered 107 earthquakes. Such data in its monthly report presented the seismographic station of the University of Utah who are responsible for operating the seismic network in the Caldera.

The largest event was an earthquake of magnitude 2.5 occurred on 20 Oct at 16:49 local time is 9 km to the Northwest of Yellowstone lake.

During the month on the volcano recorded a seismic series of the 18 earthquakes that occurred on October 23. The largest in this series was a push a magnitude of 2.2, which occurred at 14:49 at a distance of 5 km to the Northwest of Yellowstone lake. In General, the seismicity giant remains at background levels. 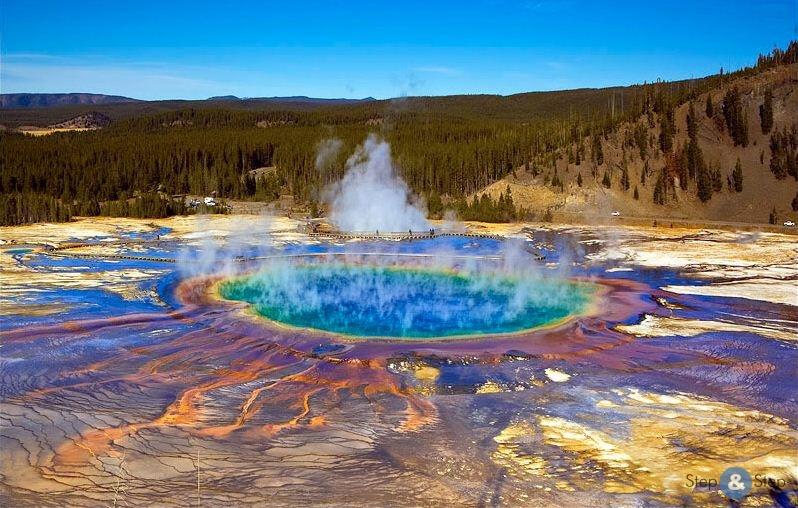 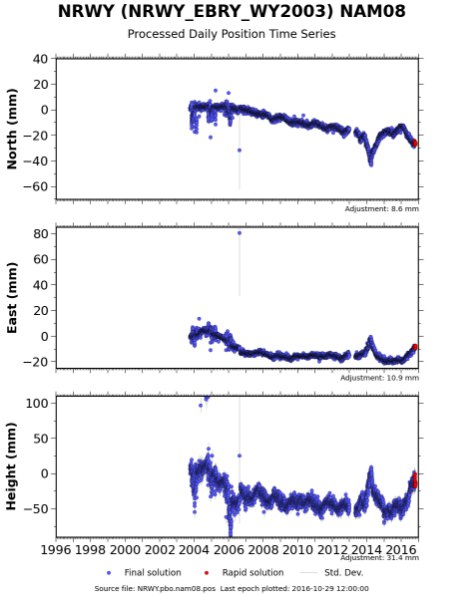 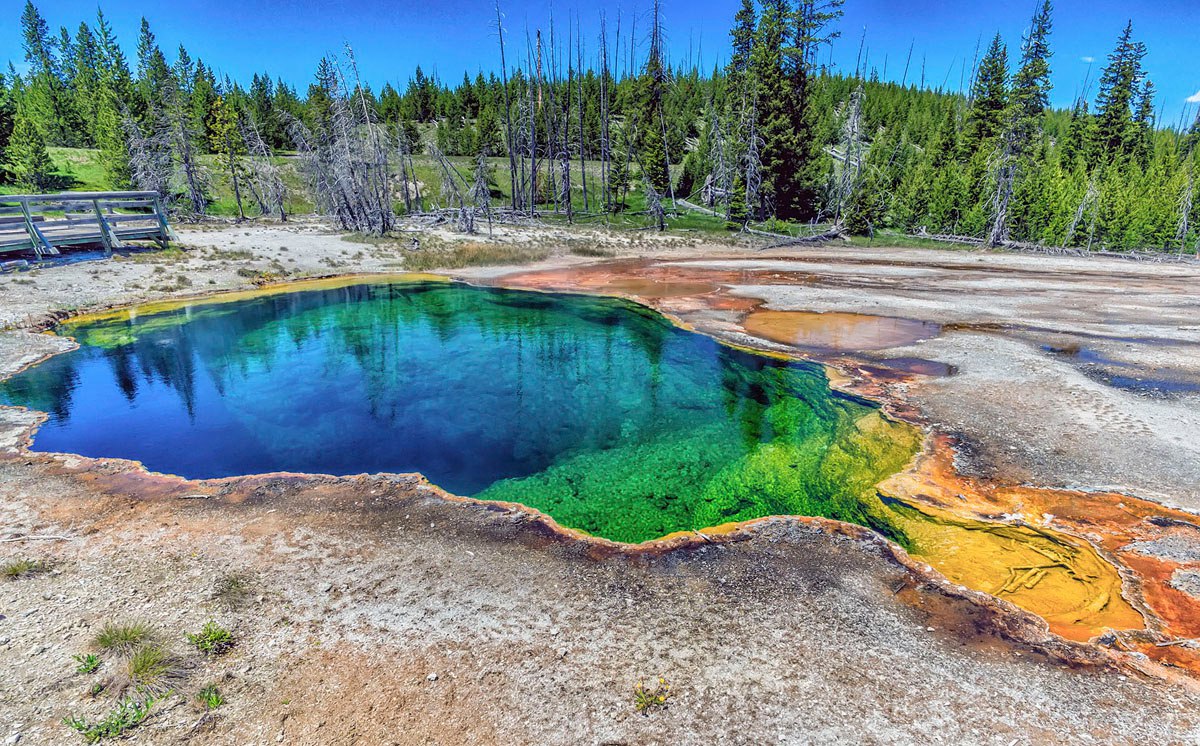 The deformation of the surface near the geyser basin Norris, which began in January 2016, continues with the same speed – about 5 cm per year. During this period, the GPS station NRWY rose by 4 cm and shifted to the South-East 2.5 cm.

Station Caldera is still fixing land subsidence at a rate of about 1.5–2 cm per year. The current model of deformation of the Yellowstone remain within historical norms.