The seismic activity of Yellowstone in September 2016 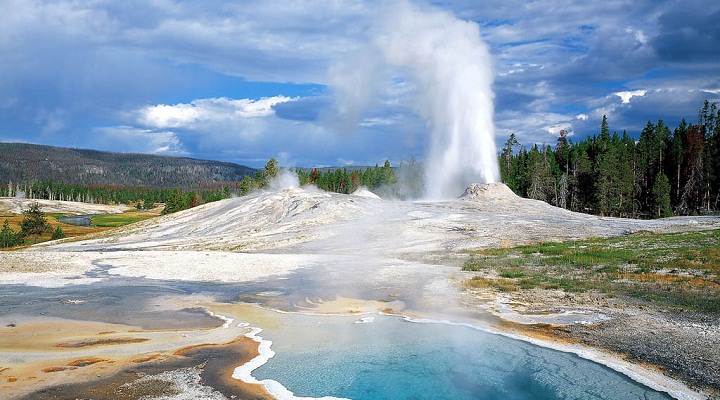 1 Oct seismographic station at the University of Utah presented a monthly report of seismic activity on the territory of the Yellowstone in September 2016. According to experts, over the past month in Yellowstone national Park occurred 158 earthquakes.

The largest was an earthquake of magnitude 2.8, registered on September 25 at 10:46 local time 7.8 km North-West of the town of West Yellowstone. In addition to single events, seismicity of the Caldera in September included two series of earthquakes:

2. A series of 50 earthquakes, registered in the period from 25 to 29 September. The largest has received a magnitude of 2.8.

In General, the seismicity of the volcano in September was at the background level. The deformation of the surface near the geyser basin Norris continues at a rate of about 5 cm per year. Starting in 2016, established in the area of the GPS station NRWY rose to a height of about 3.5 cm and shifted to the South-East at a distance of approximately 2.5 cm.