The severe drought in Somalia 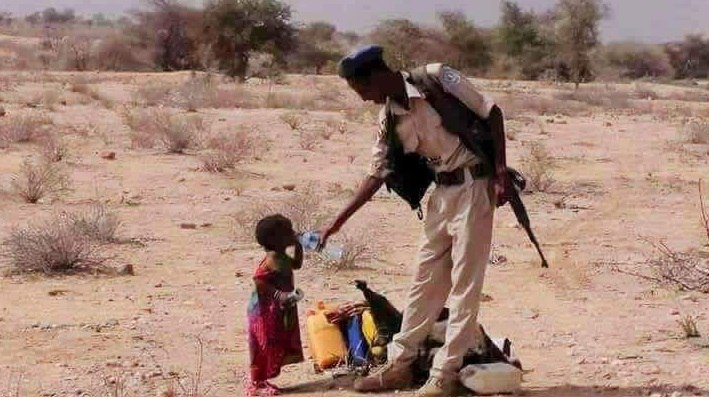 The severe drought continues in Somalia since December. In the country it was not more narrow than rains more than a month, the last settlings were noted only in some areas in November. The relative humidity of air testifies to droughty conditions.

Water in big deficiency, it is reflected on health of the cattle and harvests which strongly upset recently locals. In addition the lack of water also increases risk of cholera, some flashes more narrow were registered.

At the end of December the MODIS device located onboard the Terra satellite recorded the color image of the territory of Somalia and Ethiopia. In a picture it is visible that the wide coastal strip which is falling into with Somalia is painted in yellowy-brown tone. It speaks about almost total absence of vegetation in the region. In the next few days, according to weather forecasts as – or significant rainfall in the territory of Somalia will not be. 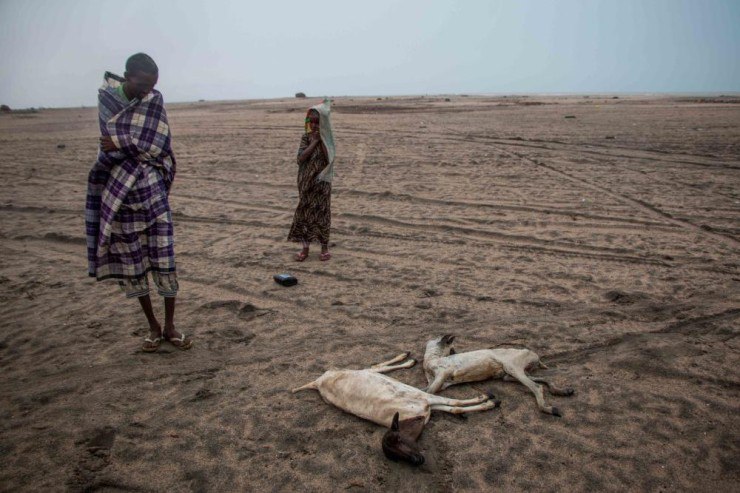 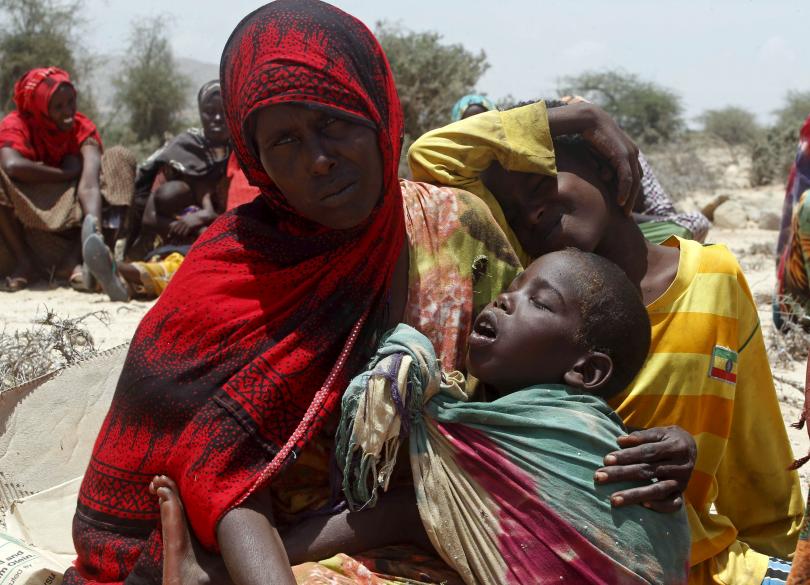