The shark gobbled up a tourist in Egypt 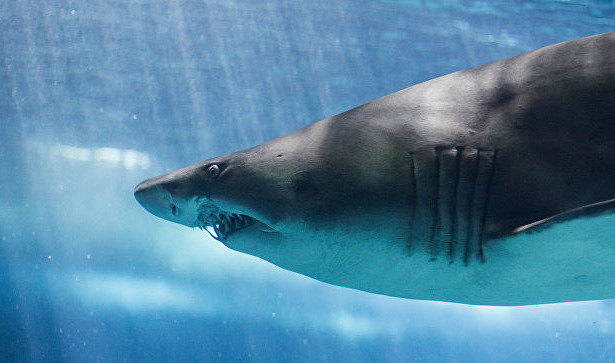 In the Egyptian resort town of Marsa al-Alam, after a shark attack, a Czech citizen was killed, who came to rest with his wife and children.

According to the publication, the tourist died 20 kilometers north of the city.
The Ministry of the Environment of Egypt has established a committee to investigate his death. The local Ministry of Health coordinates the transfer of the body of the man to the Czech embassy.

Authorities also attract divers to check the sea in the resort area.
Officials stressed that tourists should not have any problems on the beaches of Marsa al-Alam. But people swimming deep behind coral reefs may be vulnerable to attack by sharks.

In 2010, a series of shark attacks on tourists occurred in Egypt. During the week, six attacks were recorded, with sharks attacking people offshore. Because of the attacks, the beaches in Sharm el-Sheikh had to be closed for a week.

Over the next five years, such attacks did not occur, but in 2015, a shark killed a German tourist on the Red Sea coast.