The situation with floods in Paris this weekend will deteriorate again 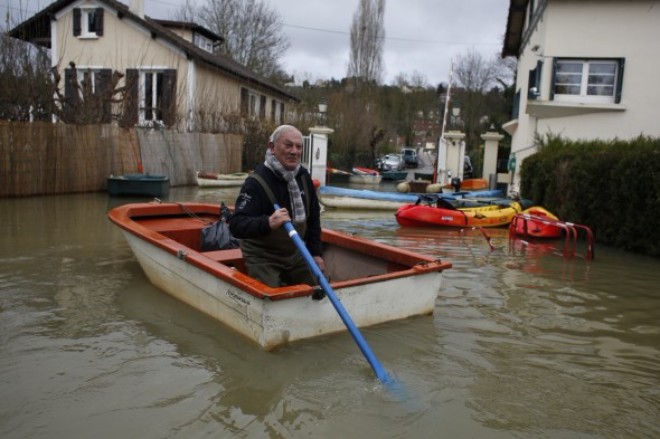 The water level in the Seine has declined since Monday in Paris, but this weekend the French capital and other nearby cities will again face floods.

On Monday, January 29, the water level in the Seine in Paris reached a peak at 5.86 m. Since then, the flood has declined, by Thursday the water has dropped to 5.4 m. However, the heavy rains that hit the northern regions of France in the middle of the week, again lead to an increase in the water level in the river this weekend.

According to forecasts of the French agency for monitoring floods Vigicrues, the water level in the river on Saturday will increase from 5.5 to 5.7 m, and it is expected that the upward trend will continue on Sunday.

According to meteorologists, during most of the next week dry weather is expected in the region, the water will again decline. 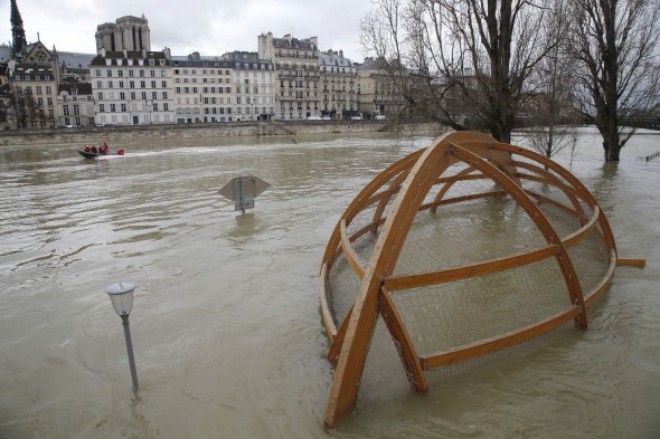 As reported earlier, in recent weeks, as a result of the floods that followed the wettest December and January in the past 50 years, France suffered damage to 242 cities along the Seine and its tributaries.

Floods flooded roads, railroad tracks and footpaths along the river in Paris.