The sky over Russia was illuminated by noctilucent clouds 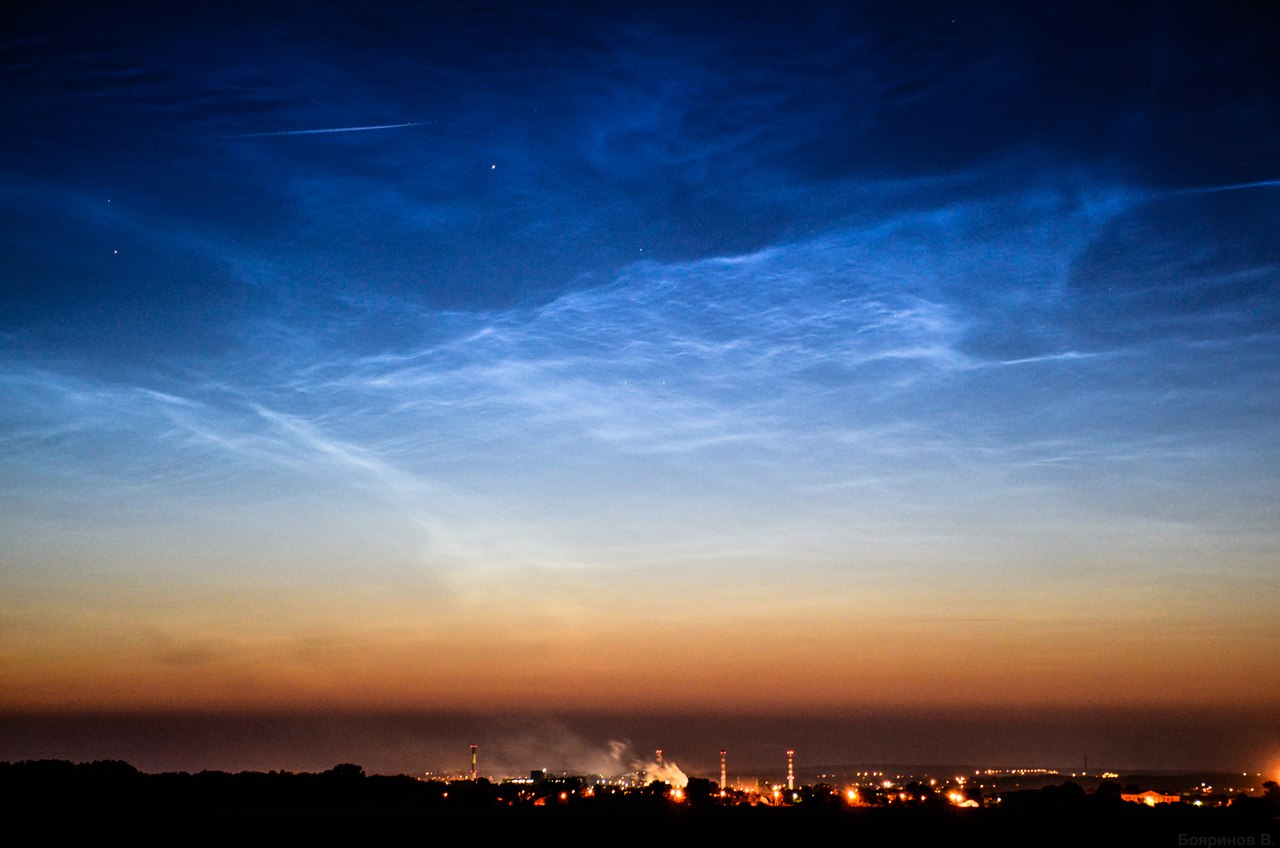 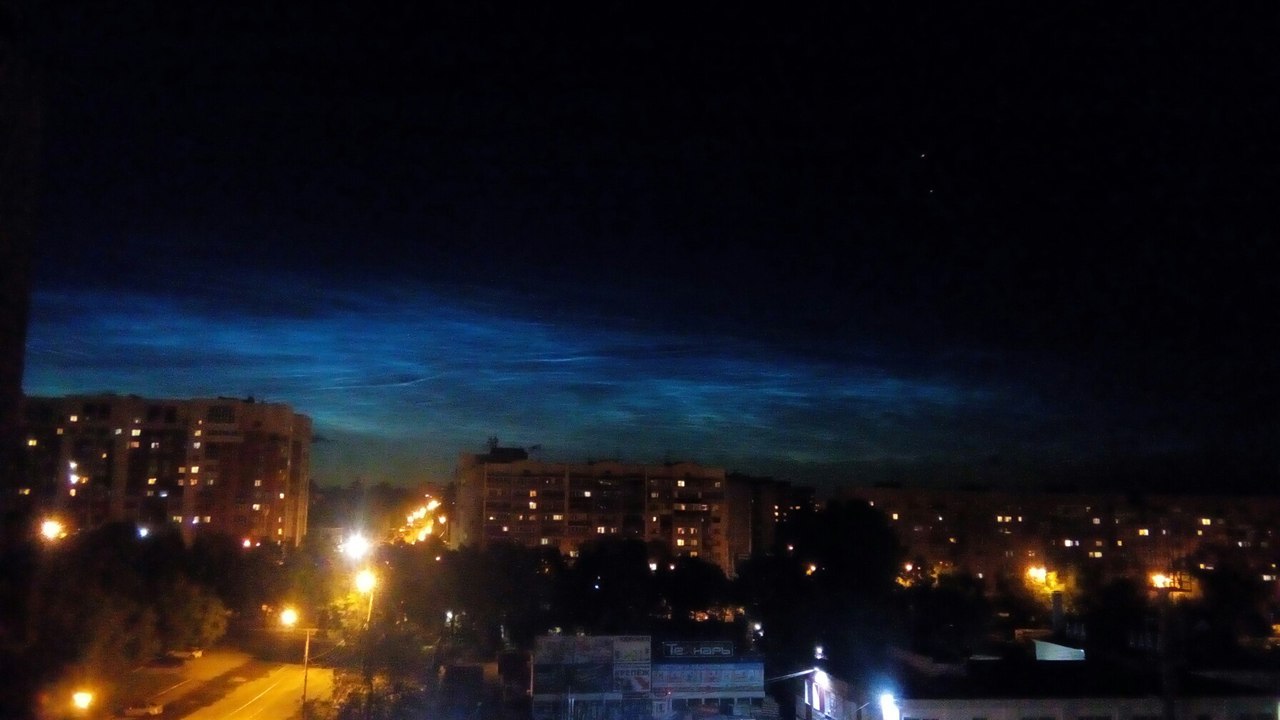 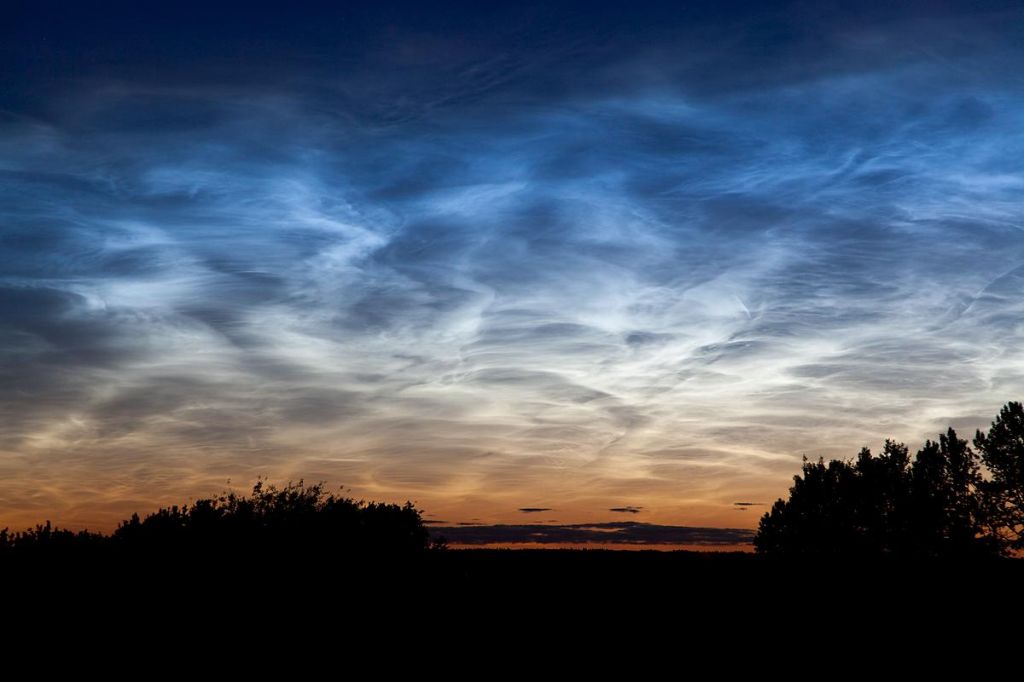 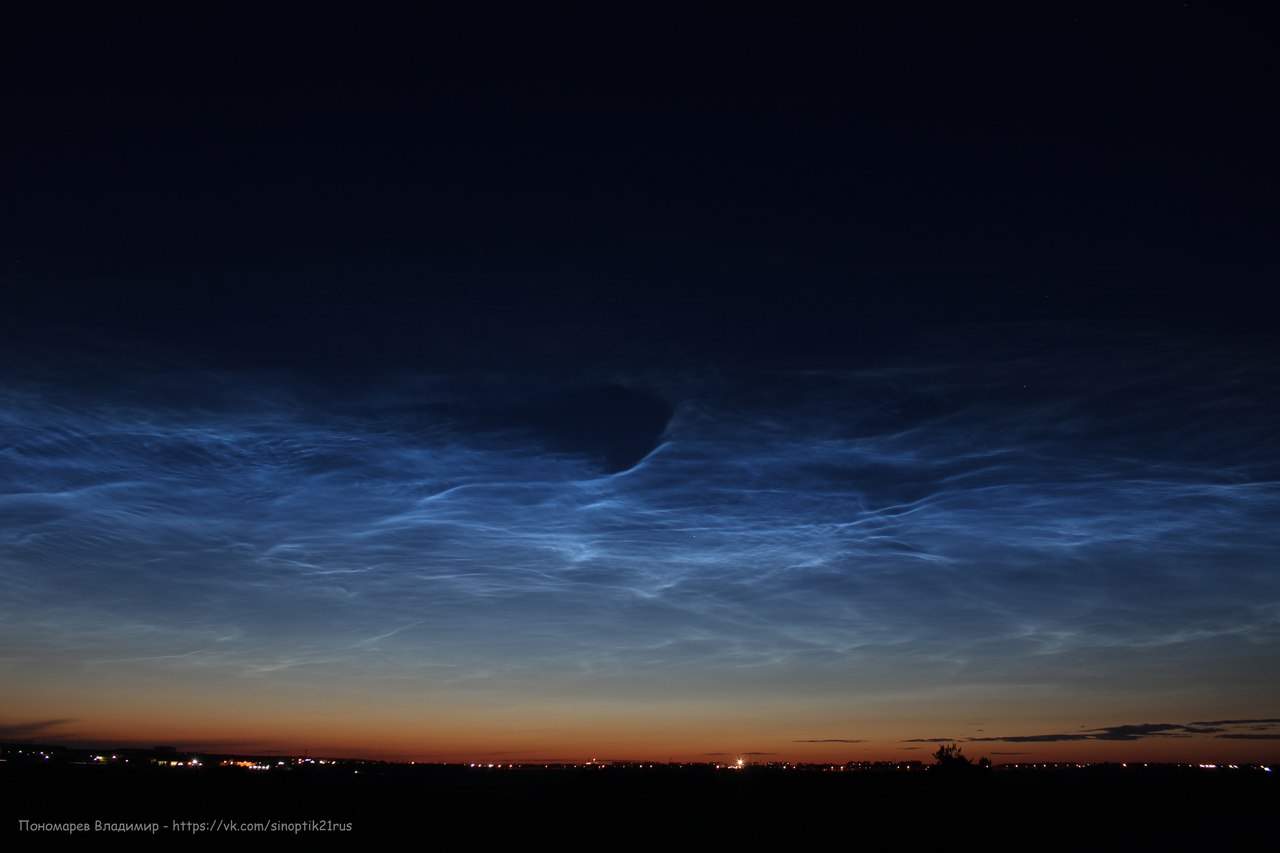 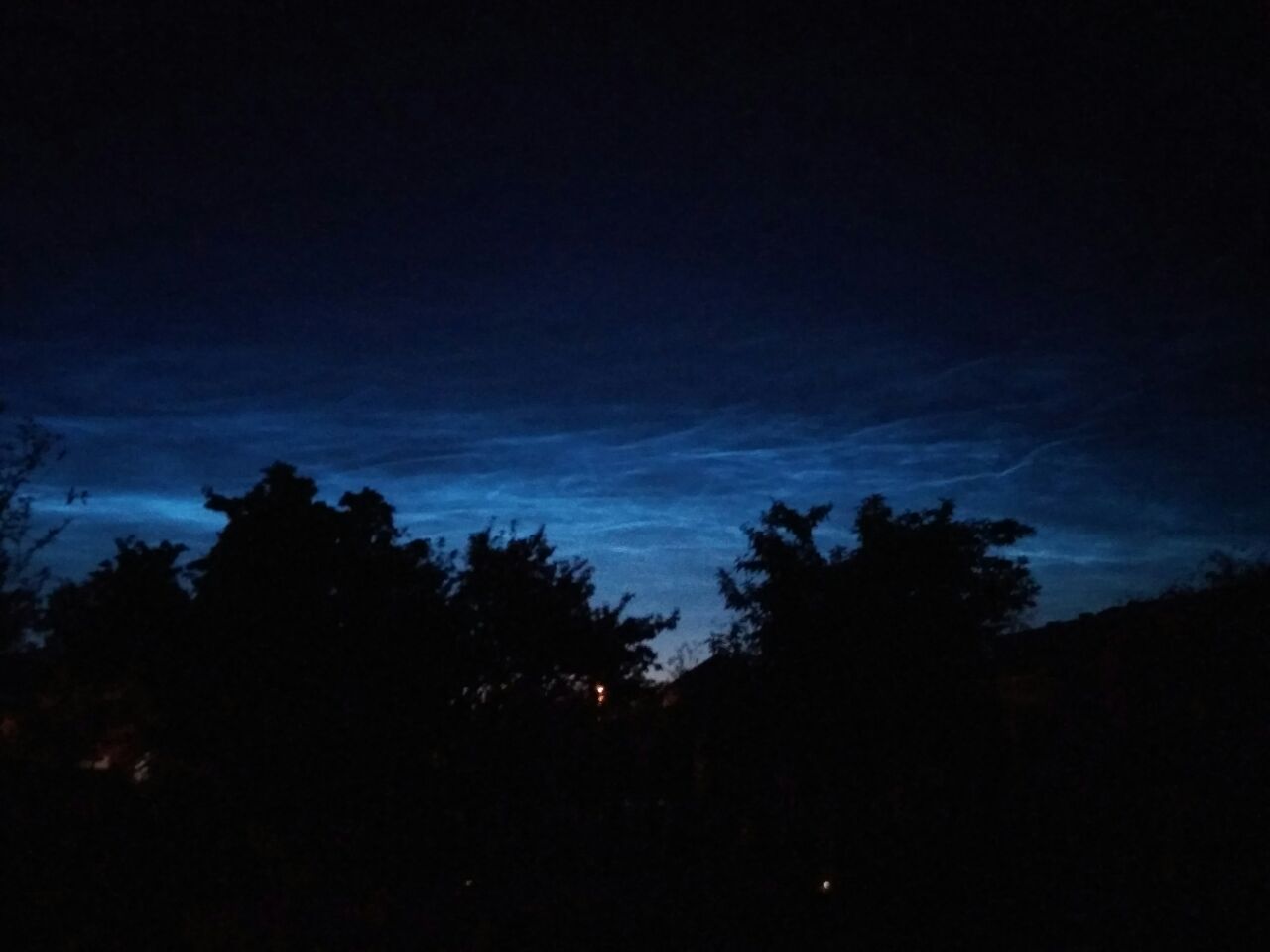 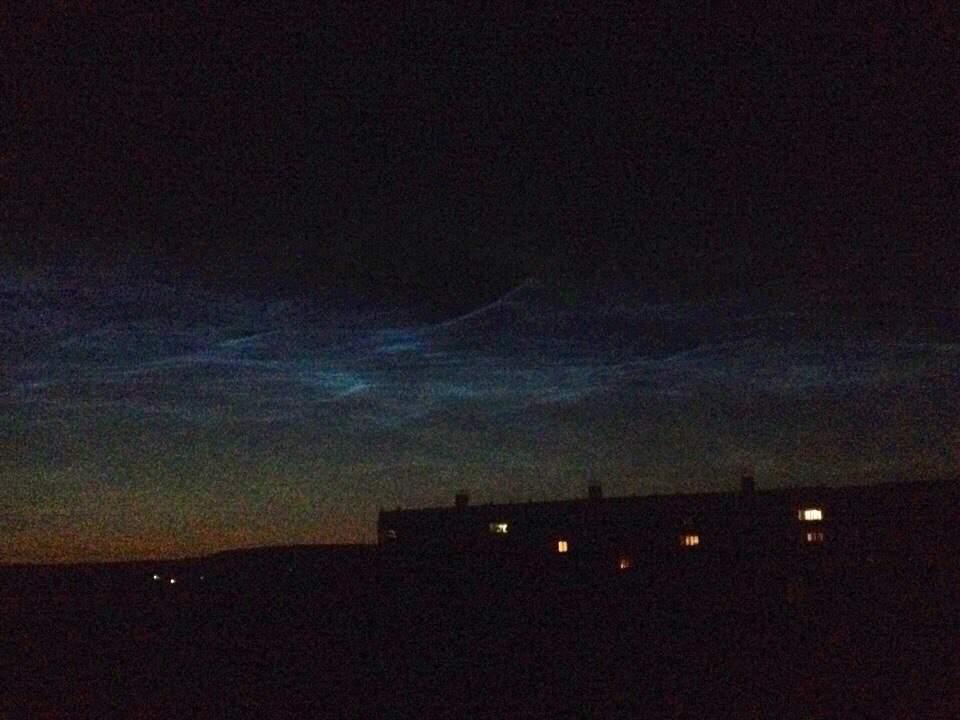 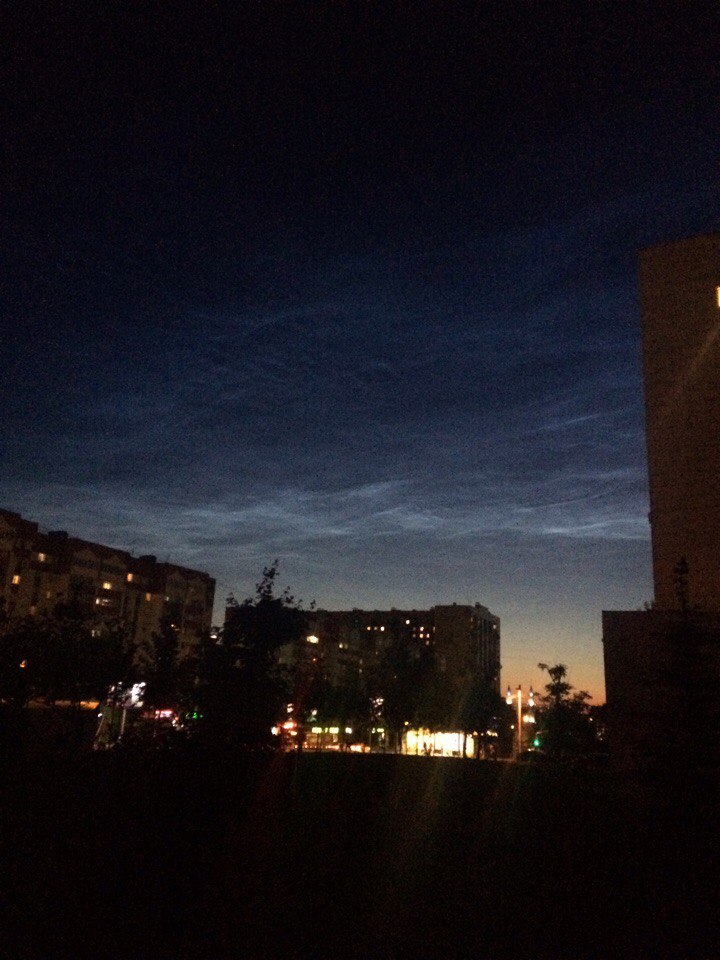 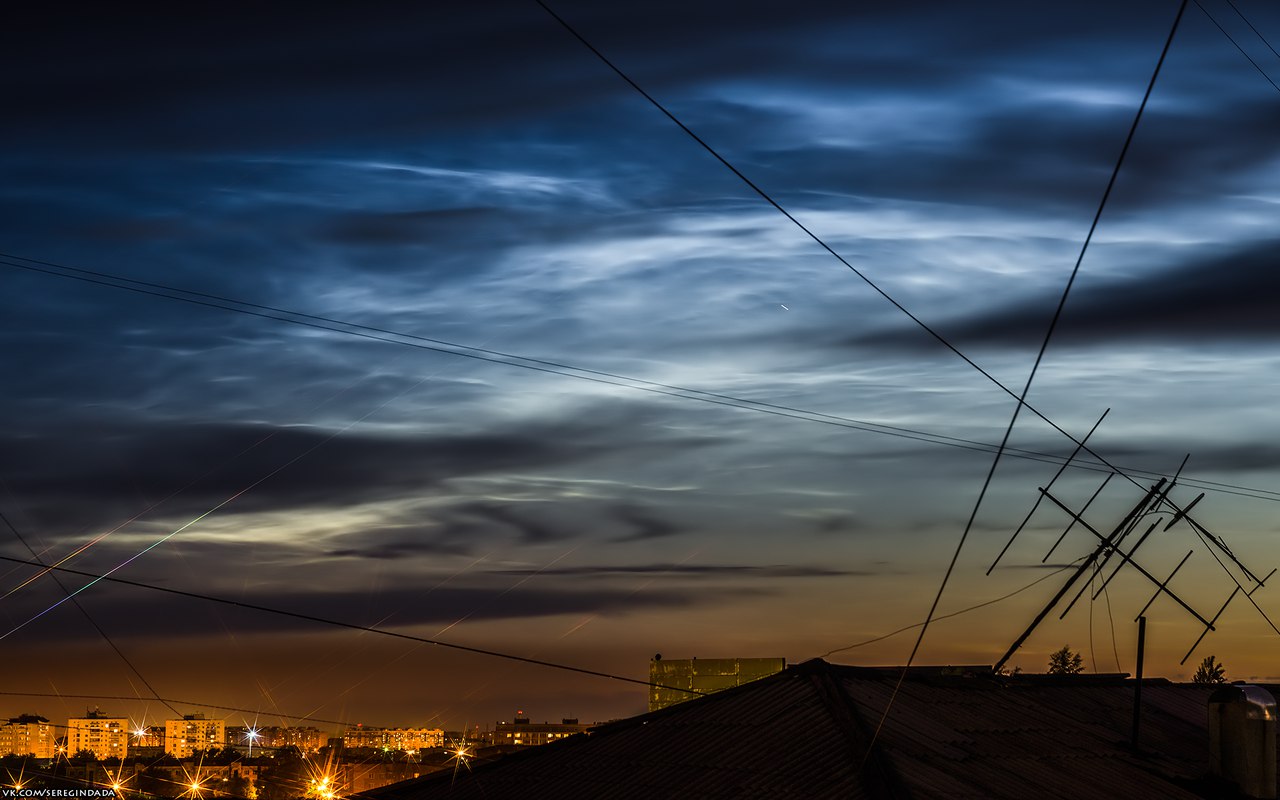 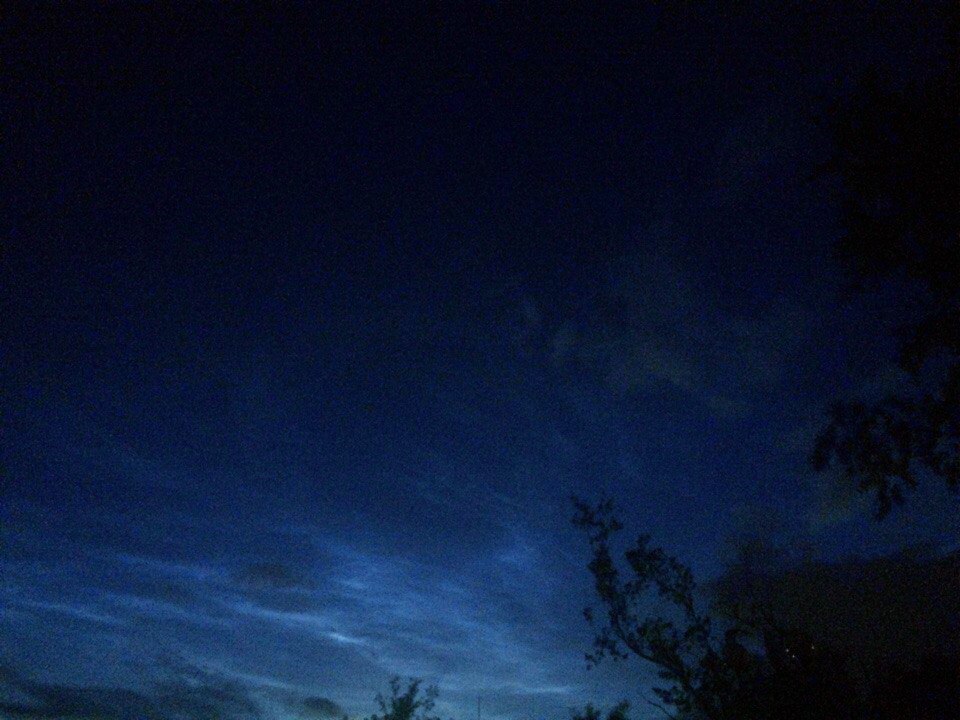 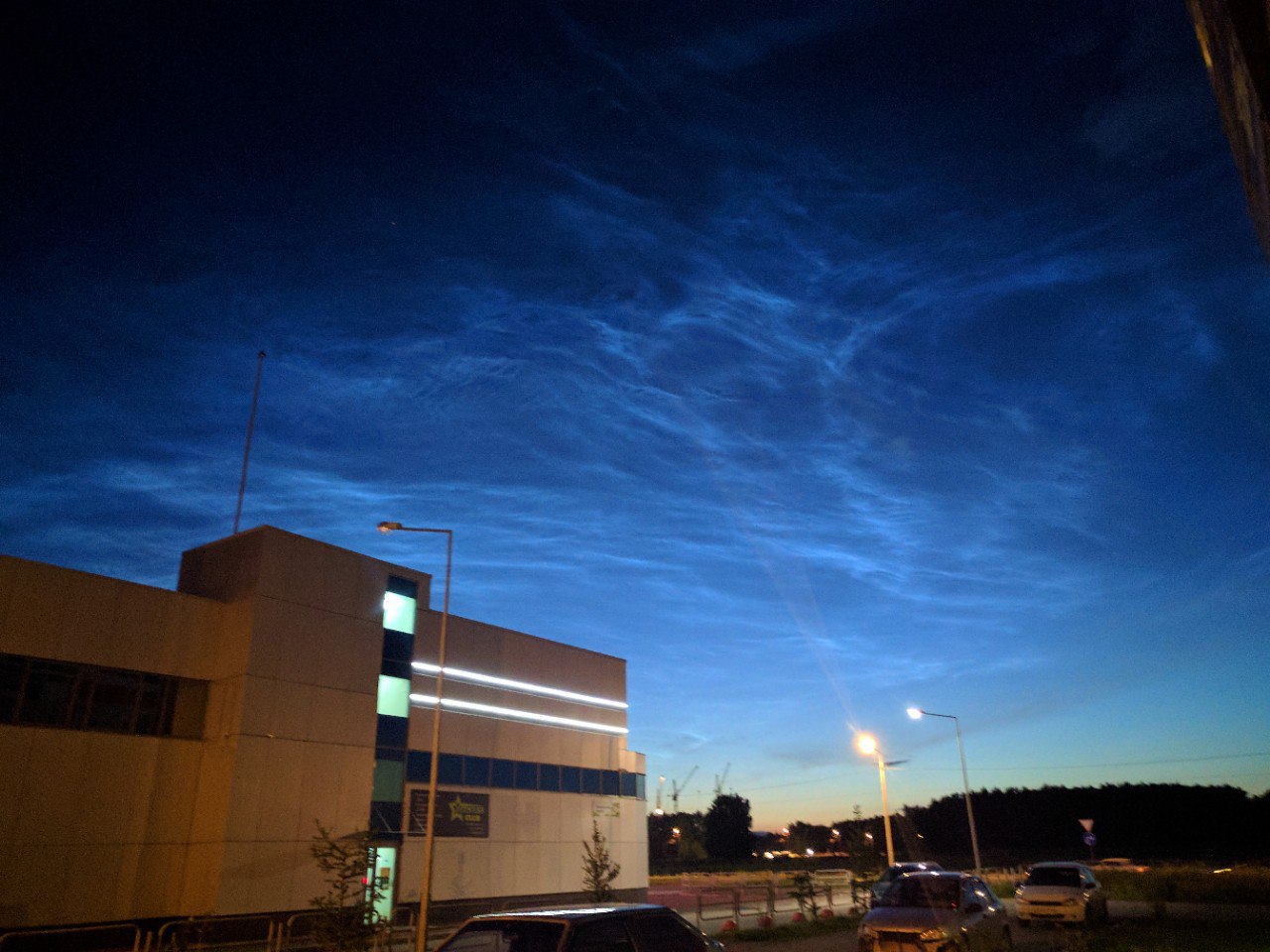 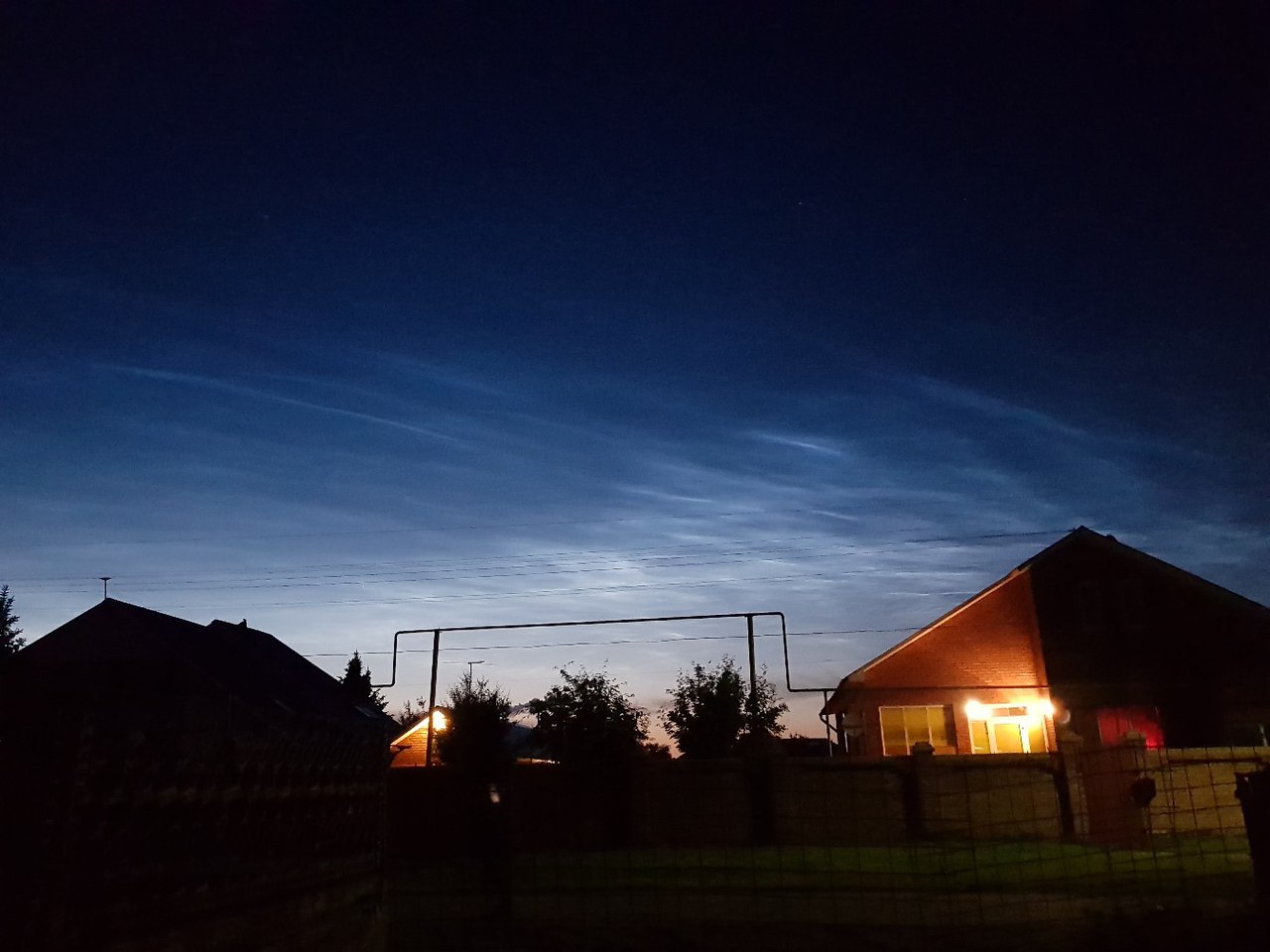 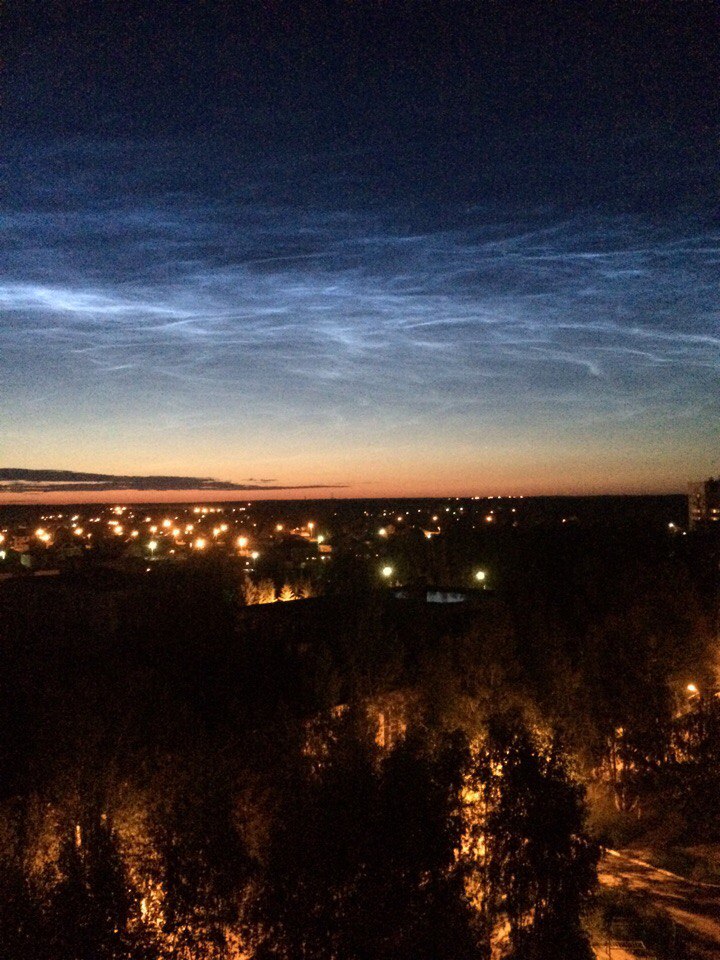 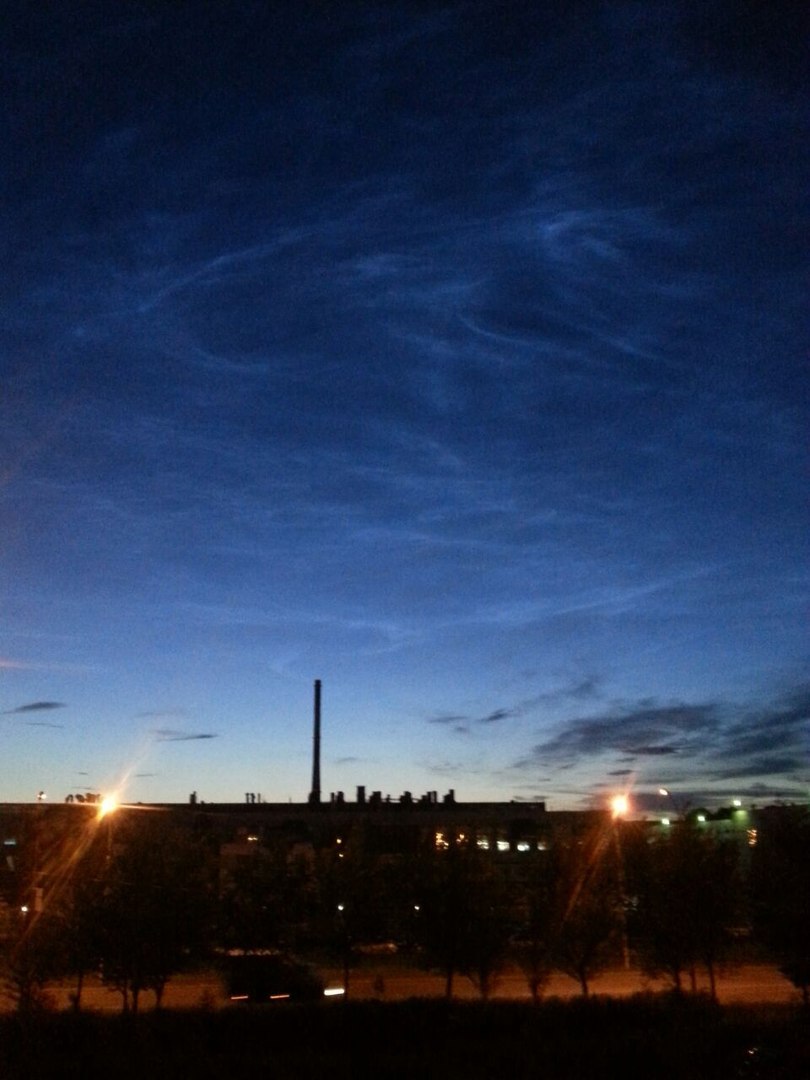 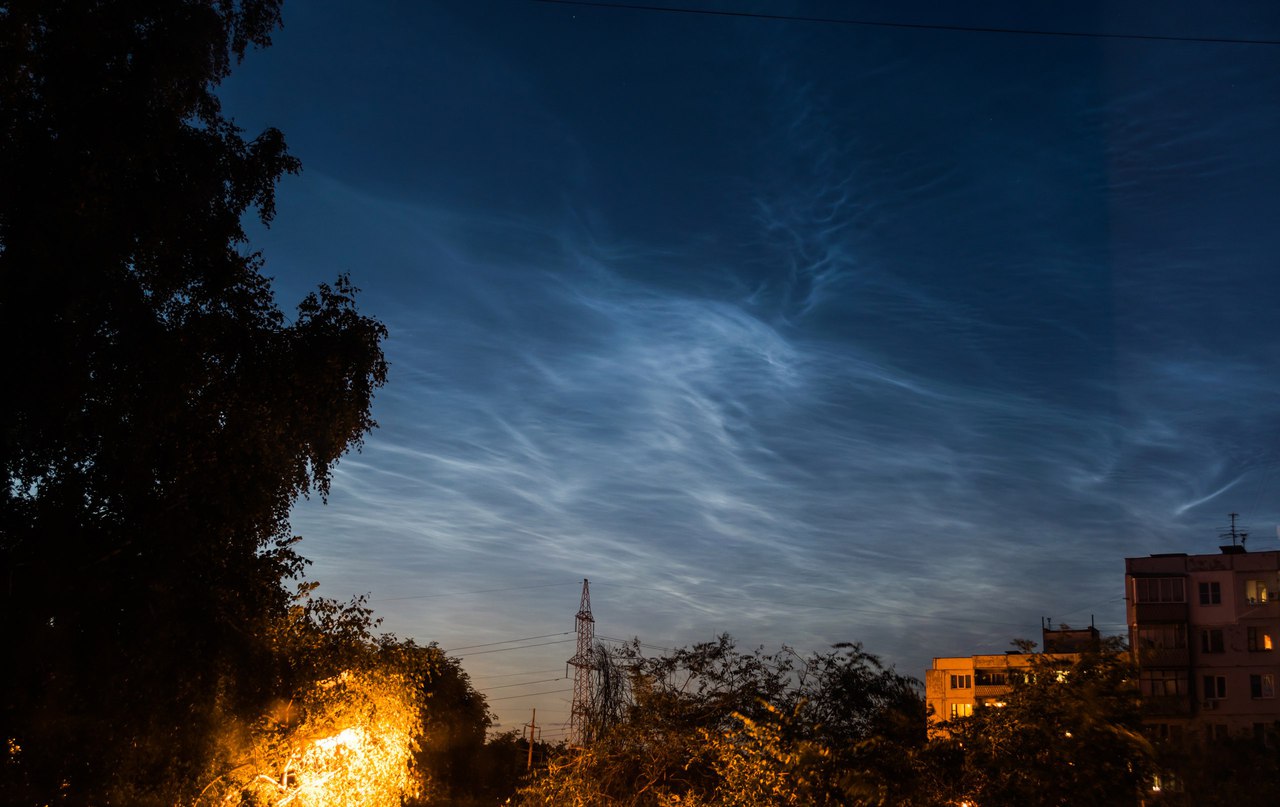 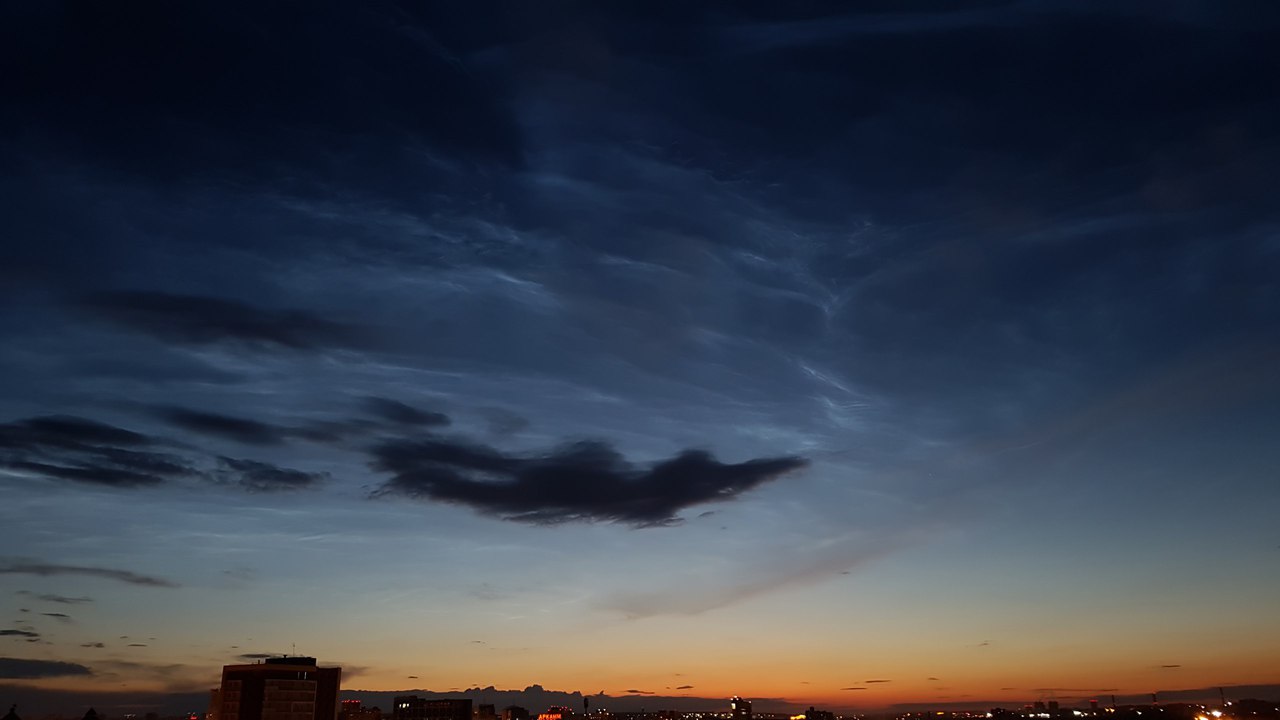 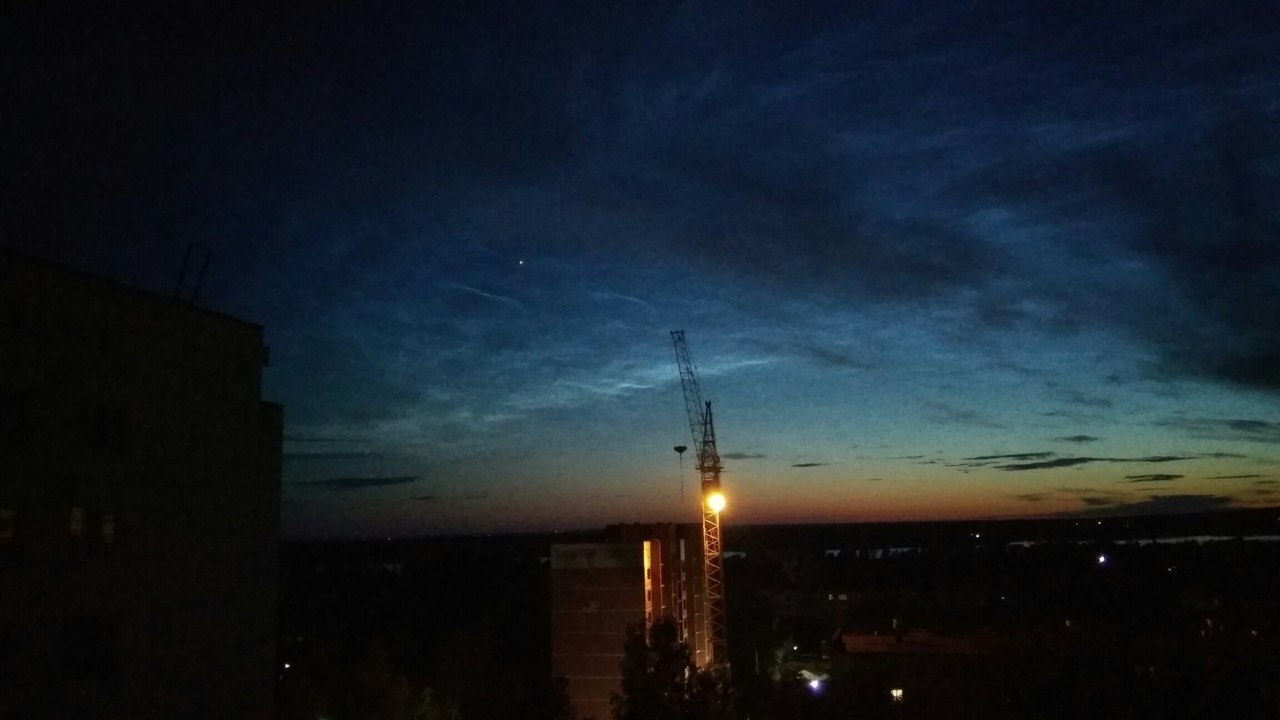 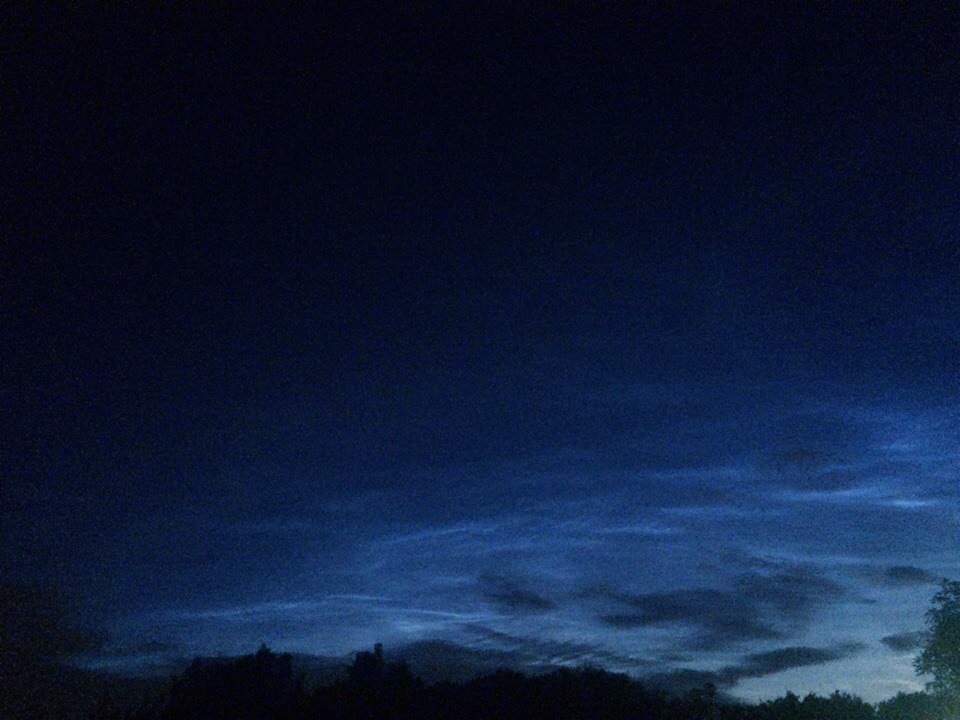 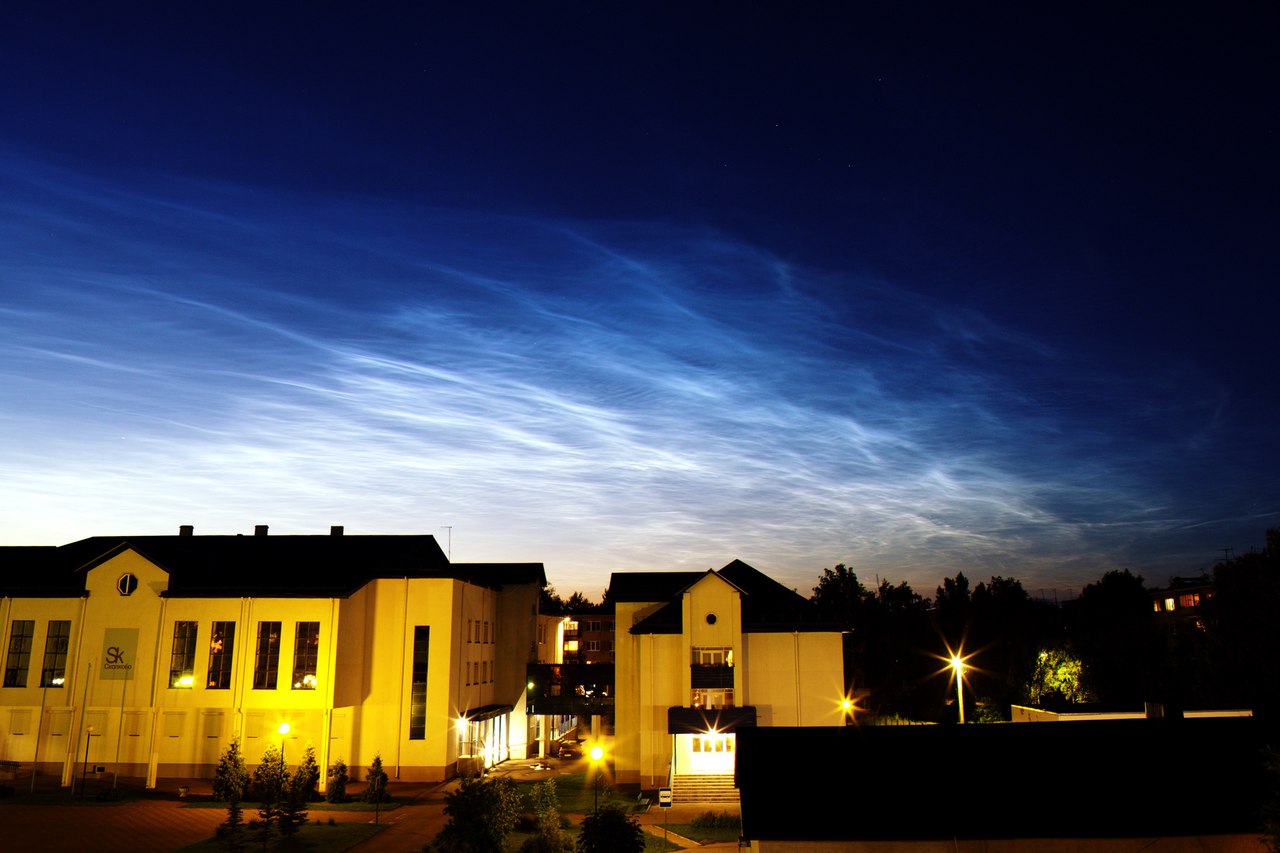 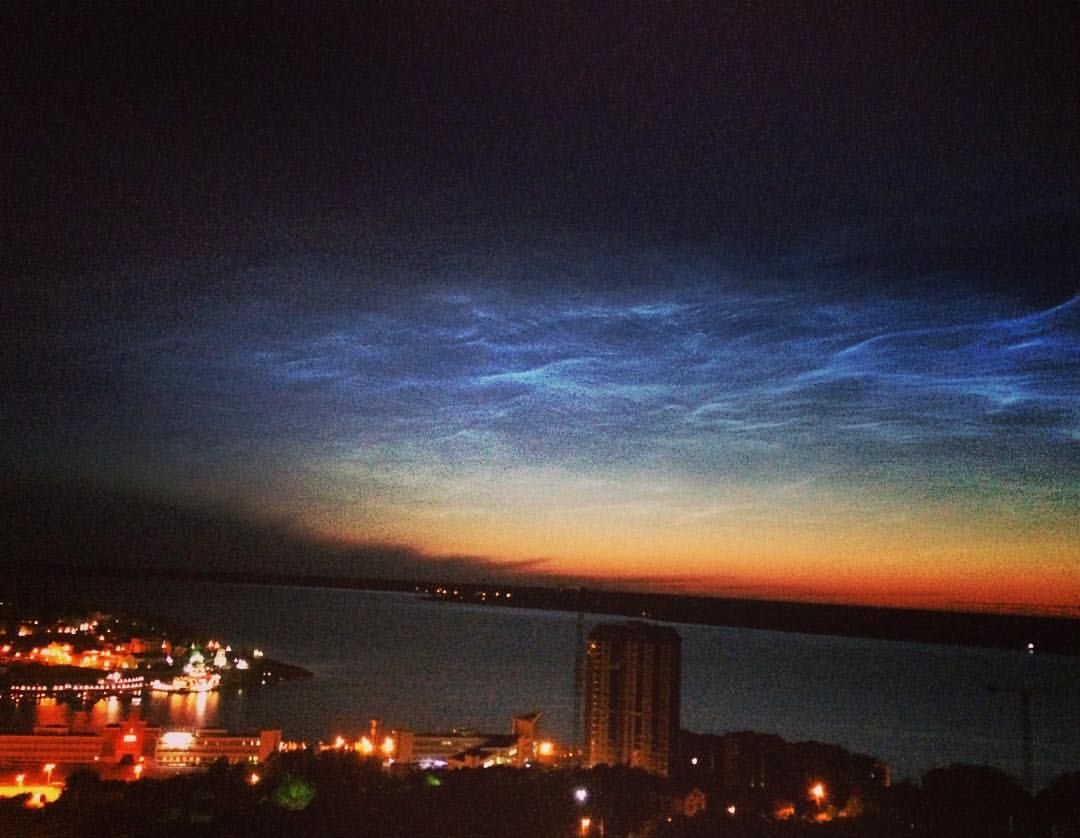 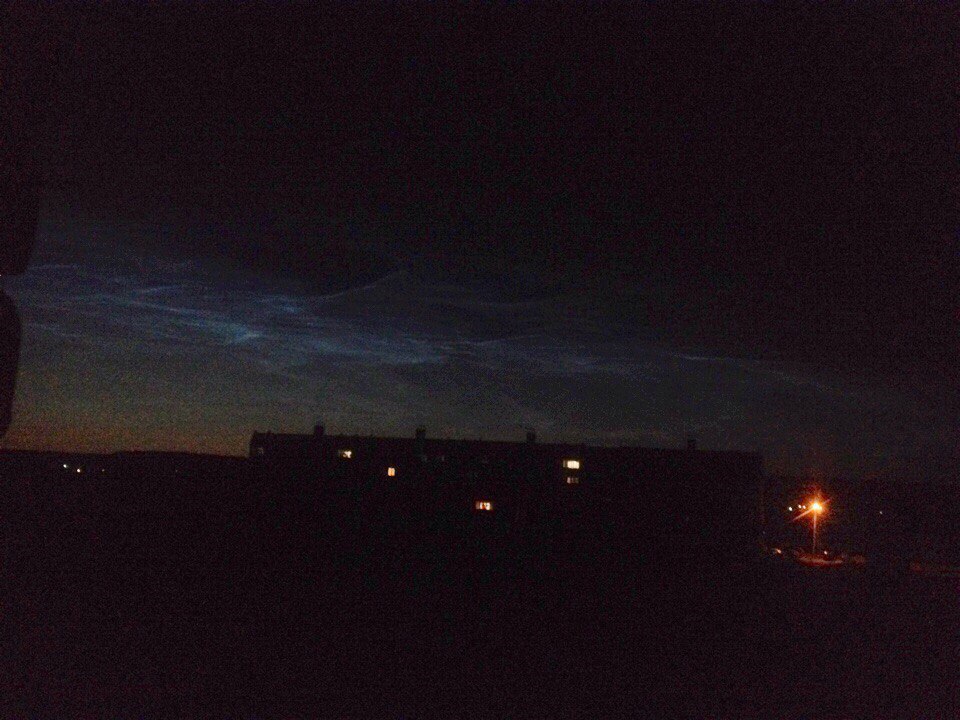 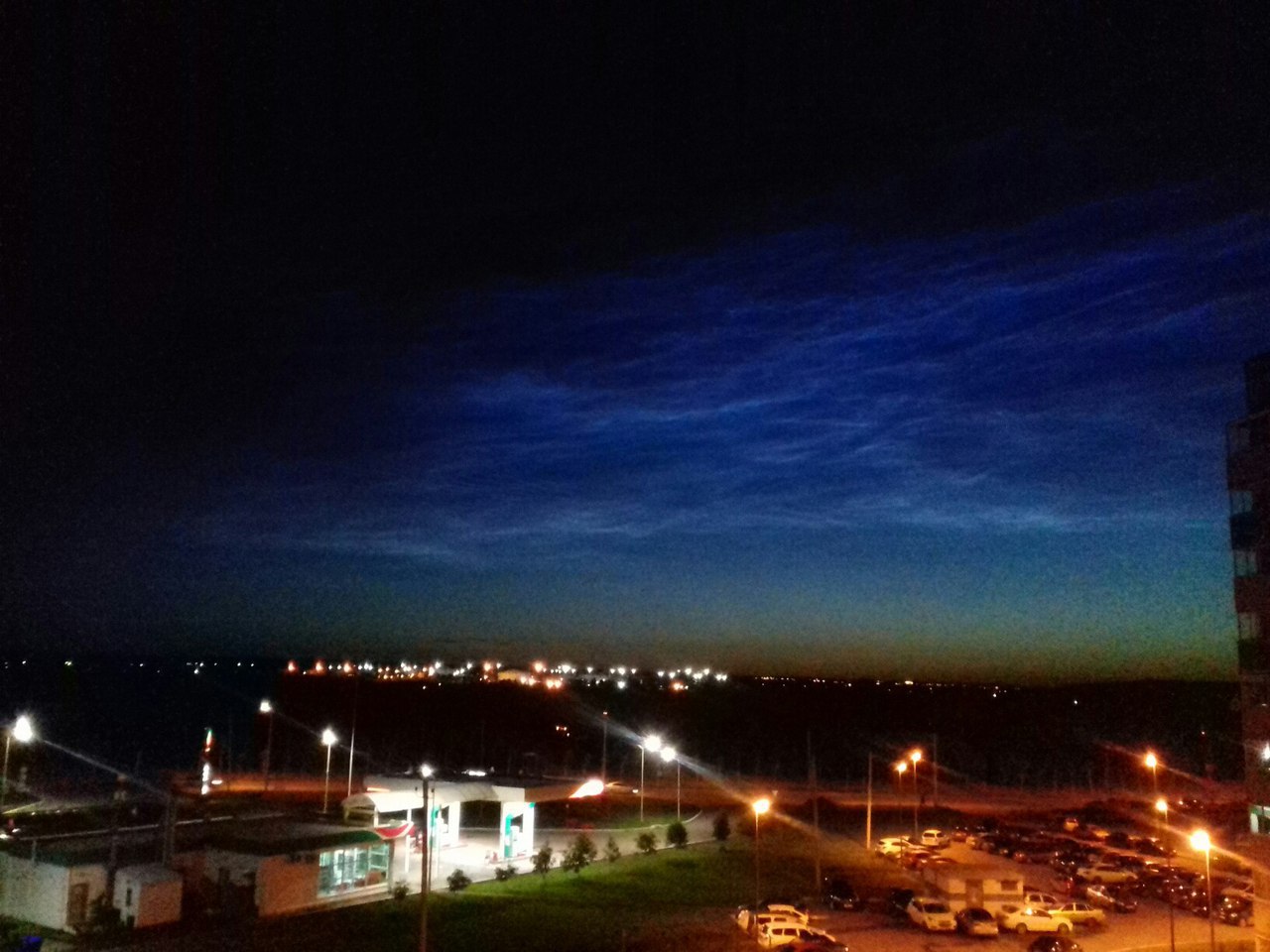 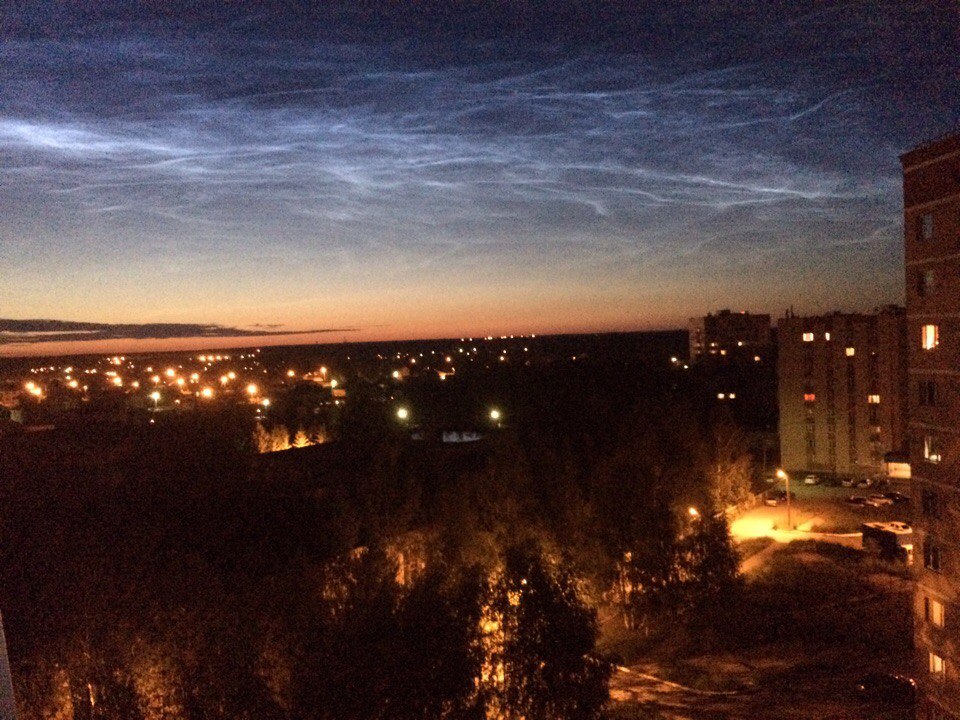 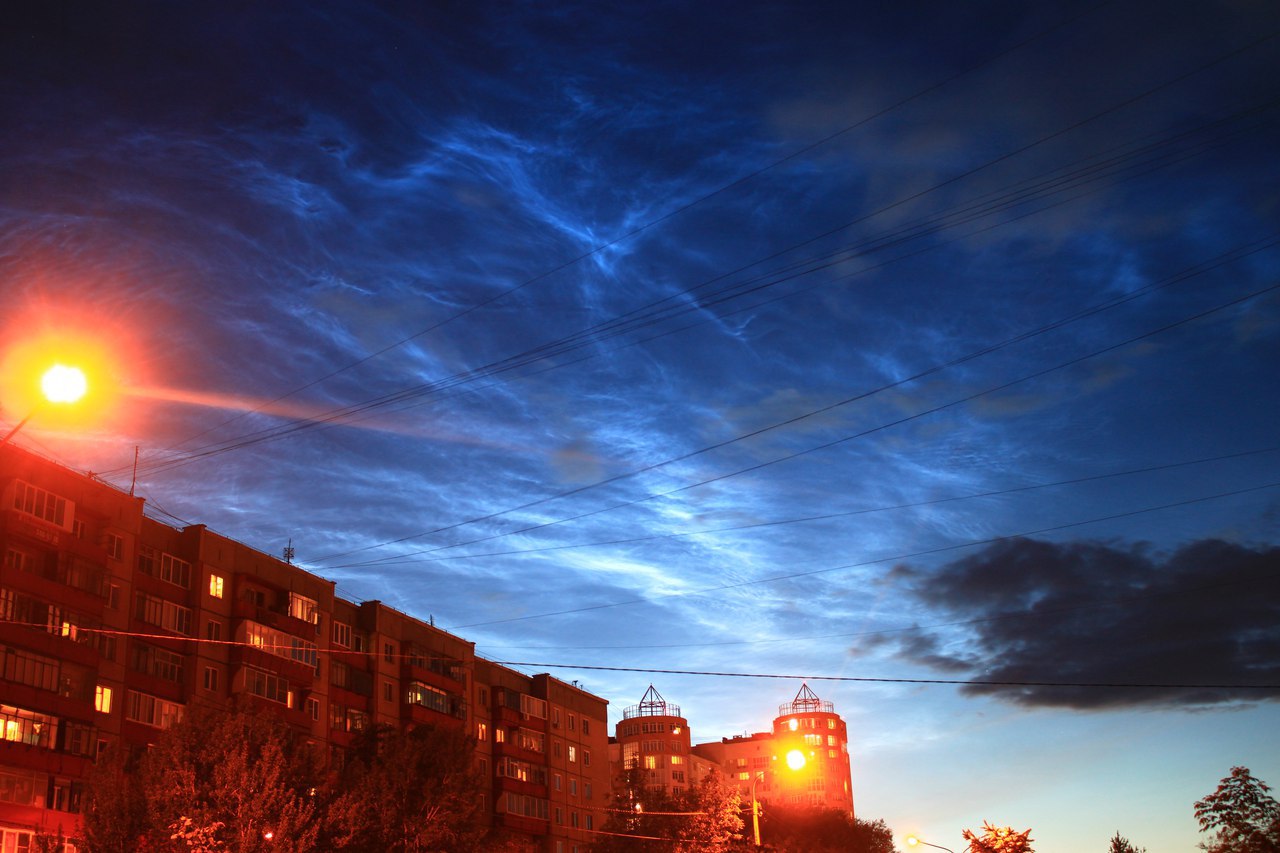 Noctilucent clouds (also known as mesospheric clouds or nocturnal luminous clouds) are a rare atmospheric phenomenon, extremely sparse clouds arising in the mesosphere beneath the mesopause (at an altitude of 76-85 km above the Earth’s surface) and visible in deep twilight. Observed in the summer months in latitudes between 43 ° and 65 ° (northern and southern latitudes).

So far, little is known about this phenomenon. So, until the nature of noctilucent clouds is clear, however it is known that they consist mainly of ice. In addition, it is not exactly clear how the noctilucent clouds appear. According to one of the hypotheses, in summer water vapor enters the boundary layer between the mesosphere and the thermosphere. There, the steam freezes, and there are noctilucent clouds. And according to another hypothesis, water vapor is formed when the hydrogen atoms that fly to the Earth from the Sun interact with the oxygen atoms of the upper layers of the atmosphere.