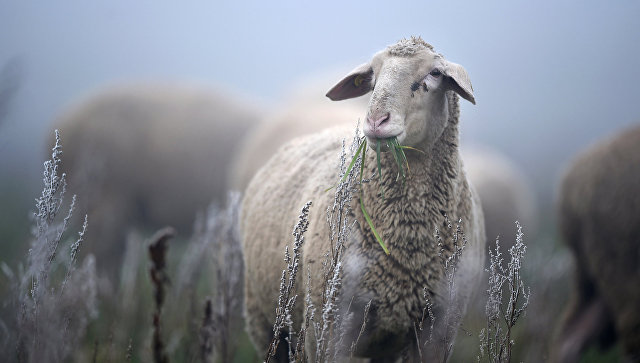 More than 4 thousand yaks and sheep were killed in the Tibet Autonomous Region of China because of a snowstorm, the China Daily reported on Monday referring to local authorities.

According to the authorities, the snowstorm lasted for several days and ended by the second half on Sunday. Because of her, animals died in the urban district of Shigatse. It is noted that there are no victims among the local population.

The authorities also reported that as a result of bad weather, the work of communication lines was partially disrupted, some roads were closed.