The South African city of Bloemfontein had stopped a hail 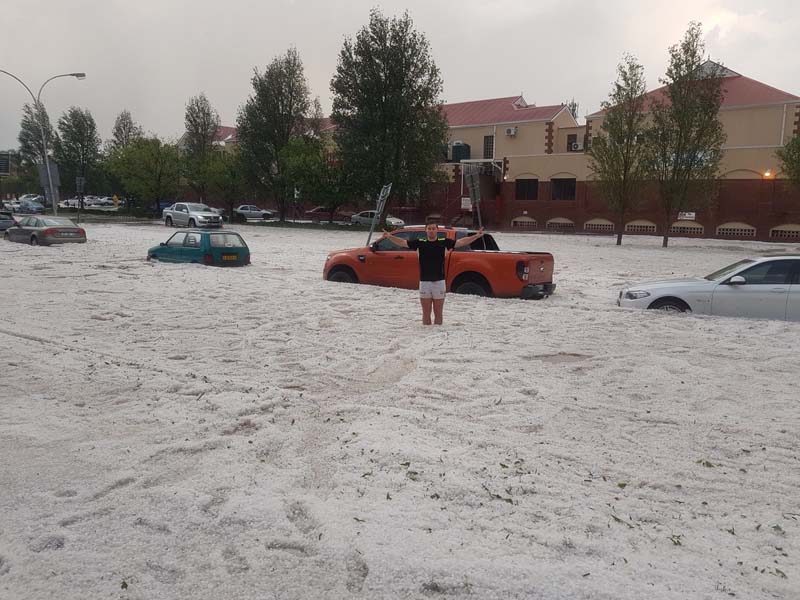 Huge amount of hail fell in the South African city of Bloemfontein. In some places of the castle there are drifts up to a height of one meter.

The authorities were forced to involve in cleaning of snow drifts, heavy equipment. After the hail started to melt on the streets formed a real river. The floods affected a lot of cars. 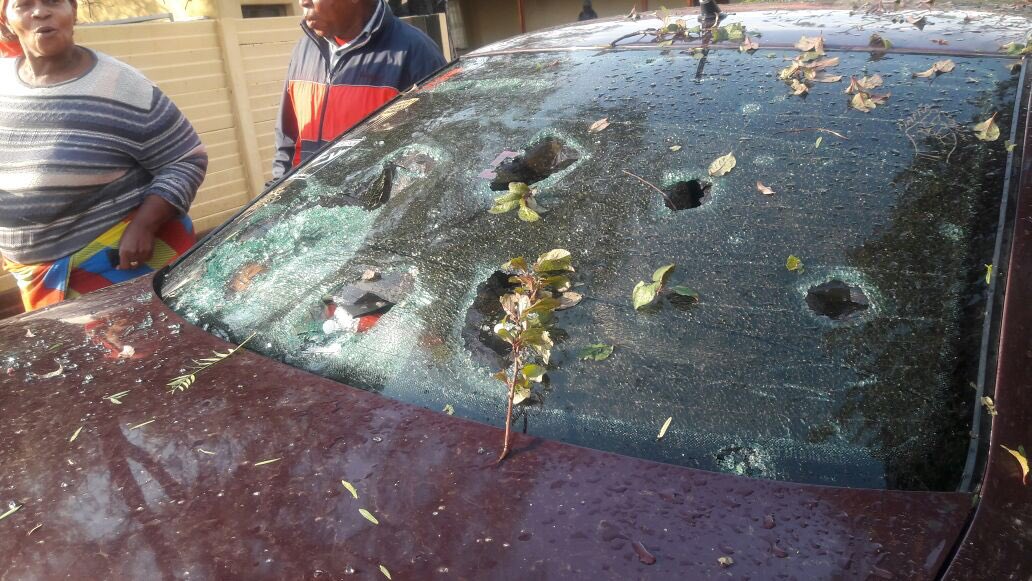 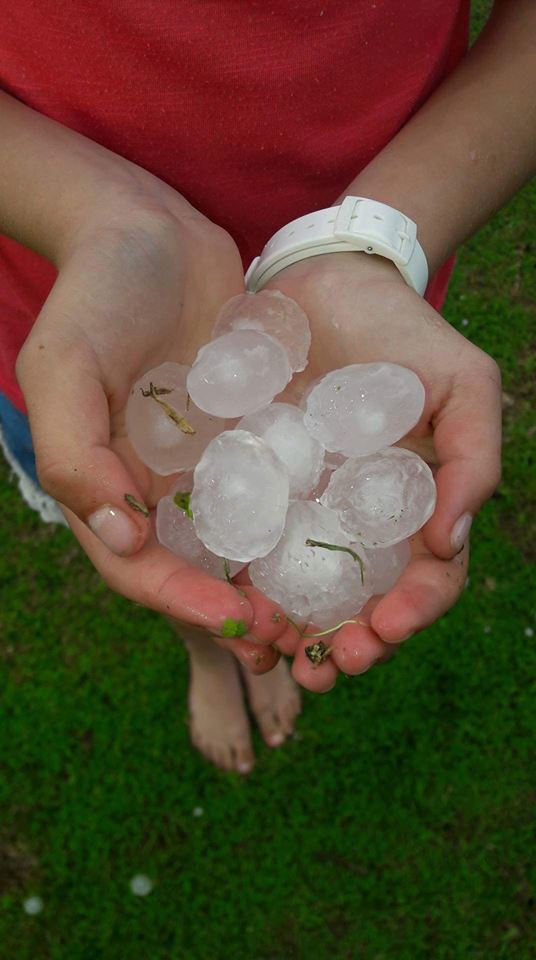 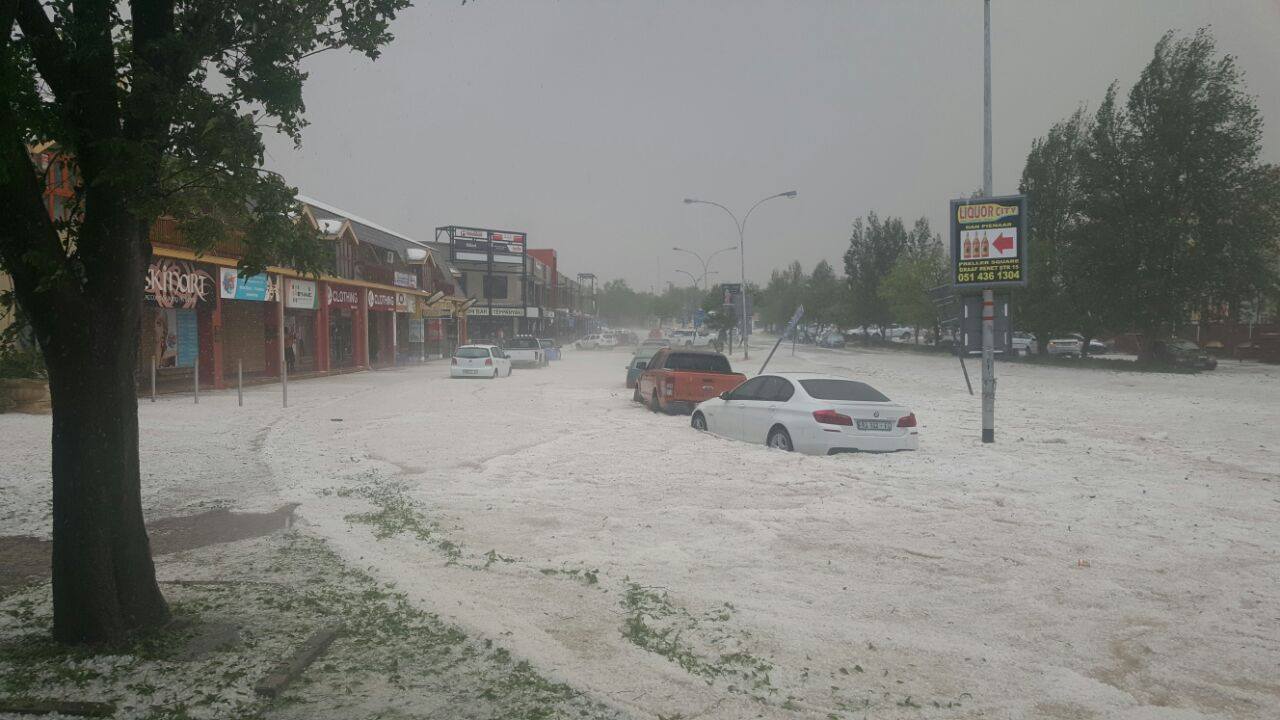 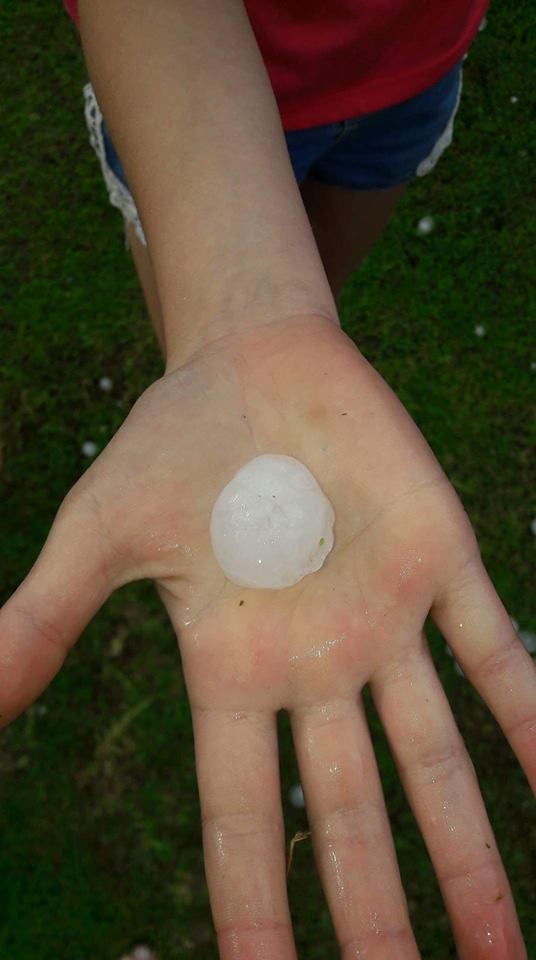 It should be noted that in the area established a severe drought and the loss of such a quantity of hail was a complete surprise.