The southeast of the USA is expected by megadroughts 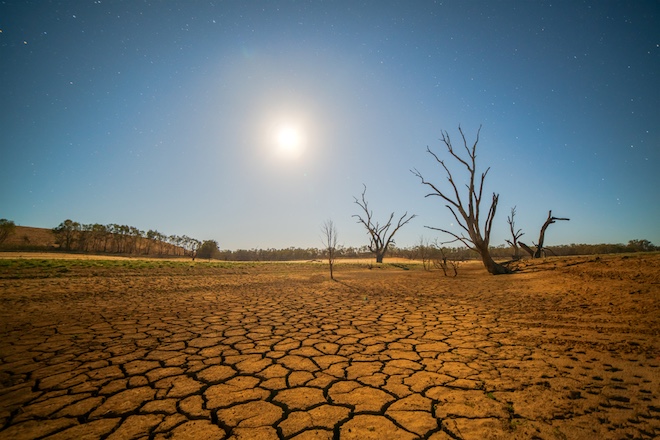 The southeast of the USA which is already pining with a heat will face threat of megadroughts in this century if temperature continues to rise, reports a new research. The risk of megadroughts will decrease if emissions of the gases catching heat decrease. Severe droughts which last at least two decades covered this region earlier. But future megadroughts, according to scientists, will be hotter and are stronger, and also will reduce already limited water resources.

The research reports that it experiences more extreme droughts, than the region now, will become more widespread on a measure of heating of the planet. Using computer models, scientists calculated that the probability that the southeast will experience a megadrought in this century, makes 70–90%. If rainfall is below a regulation, the risk will rise to 99%, the leading researcher Toby Olt from Cornell University (USA) is absolutely sure. “Megadroughts are comparable on severity with the worst droughts of the 20th century, but last much longer — the team warns. — We found out that growth of regional temperature will increase risk of a megadrought to 70, 90 or 99% to the end of the century even if rainfall will increase moderately, won’t change, won’t decrease respectively”.

If the countries adhere to the Parisian climatic agreement and will reduce emissions from combustion of coal, natural gas and oil to limit growth of global temperature to 2 degrees Celsius, then the risk of megadroughts will decrease almost half.

The river basin of Colorado which partially includes Arizona, California, Colorado, New Mexico, Nevada, Utah, Wyoming and Mexico endures a historical drought the last 16 years. In the past of a megadrought in the southeast of the USA 20–35 years lasted, showed researches of rings of trees.