The storm Angus hit the UK 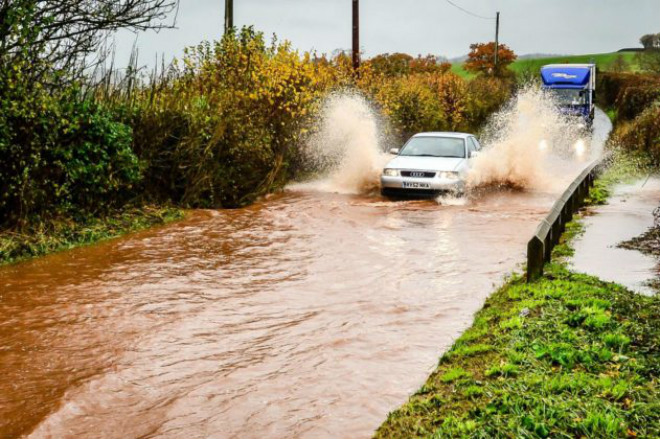 Heavy rains and strong winds brought down a storm “Angus” in the United Kingdom, causing flooding in different areas and traffic collapses.

The most affected areas — North-West of England and South Wales. Dozens of flood warnings announced by the authorities. Under water were whole streets of some cities, such as Bristol. Was failures in the public transport, trains, some roads are blocked. 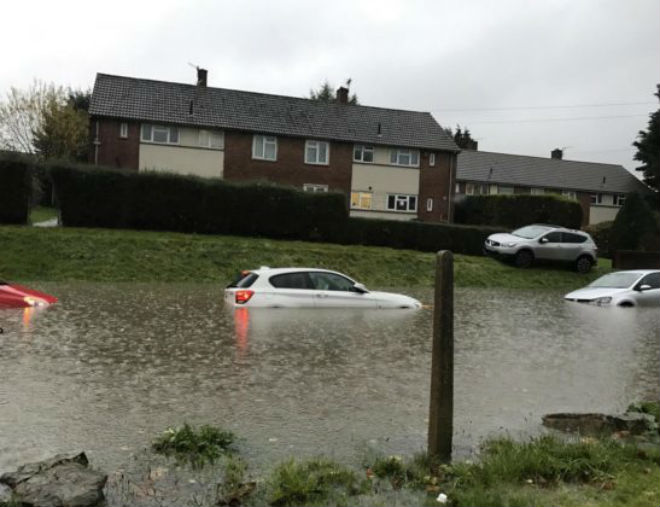 This year’s winter will be colder, wetter and much more severe in the UK than in the past, local meteorologists predict. The meteorological office will continue to assign names to all of the major storms alternating male and female names. The first storm of the season became “Angus”, cooked following the storms the names “Barbara”, “Conor” and “Doris”. Note, in the last season in the UK was rampant 11 storms from the storm “Abigail”.