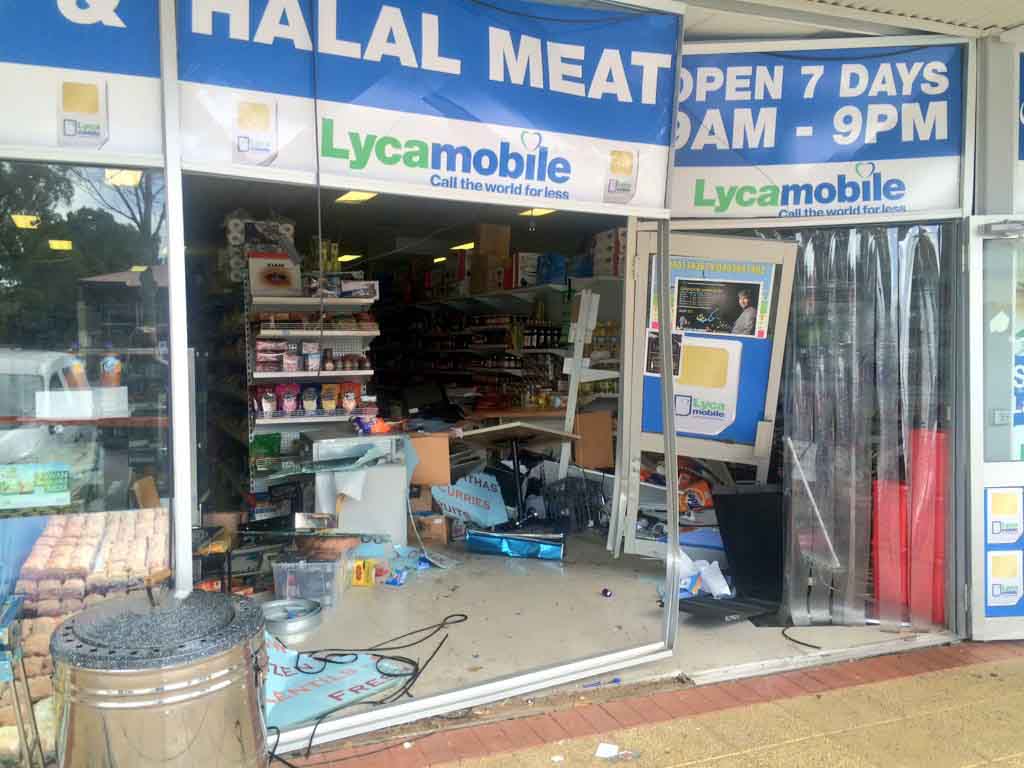 Wind gusts over 100 mph hit the southern half of Western Australia after the passage of a cold front, causing blackouts and damage to property.

About 2 thousand inhabitants of Perth were without electricity during the night. Teams of specialists all night was involved in the restoration of the damage this morning, the number of disconnected households was reduced to about 600.

Dianella, North of Perth, has become one of the most affected areas, where many trees uprooted, houses collapsed tile, damaged roof. Fortunately, the victims of disasters and victims information is not available. The locals escaped with a fright and damage to property.

The Bureau of meteorology reported that a rare cold front hit around the state and subsequent wind gusts are only about five times a year. However, meteorologists warn that a new cold front will suit rampant today in the afternoon and evening. Possible thunderstorms and hail.