The strongest hail hit the city in Iran 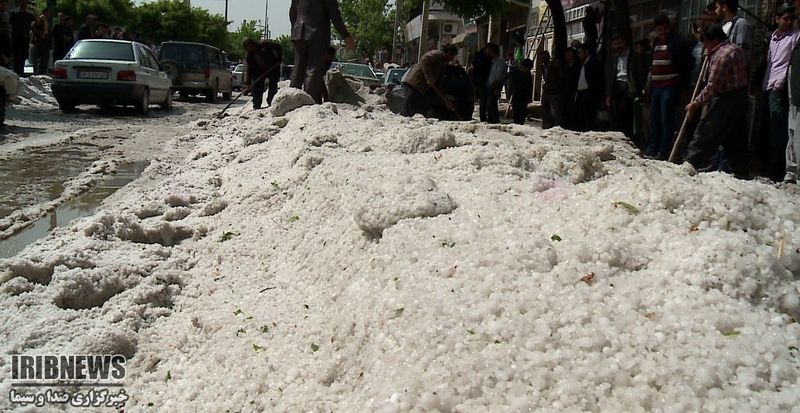 On the city of Sanandaj in the province of Kurdistan in northwestern Iran on Wednesday, May 3, a severe storm followed by a hailstorm. As a result of the storm, traffic was paralyzed. After the storm, the streets of Sanendage were completely covered with a white veil. Clumps of ice on the roads had to be cleared with the help of tractors. Melting hail led to underflooding.

As a result of the hail several cars were damaged. Several other towns and villages throughout the province of Kurdistan also suffered from downpours and sudden floods. 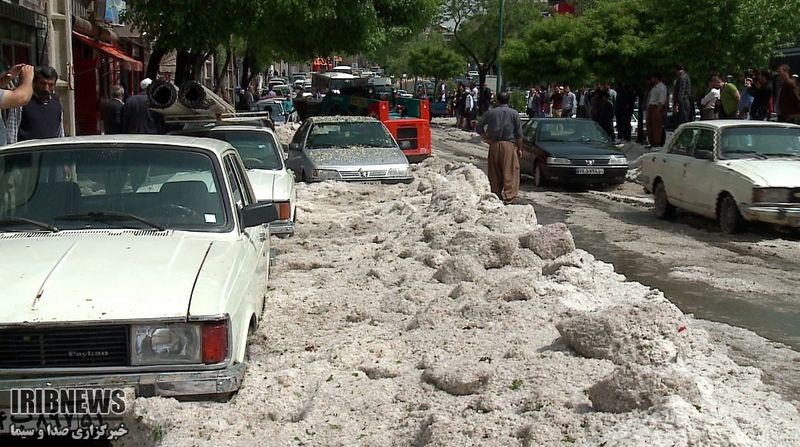 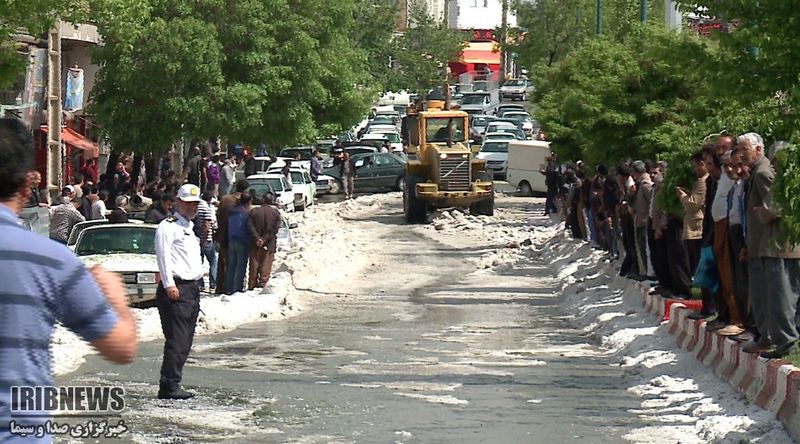 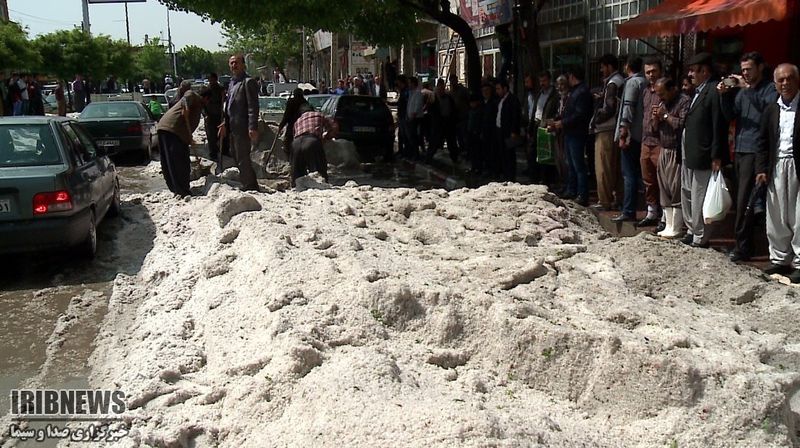 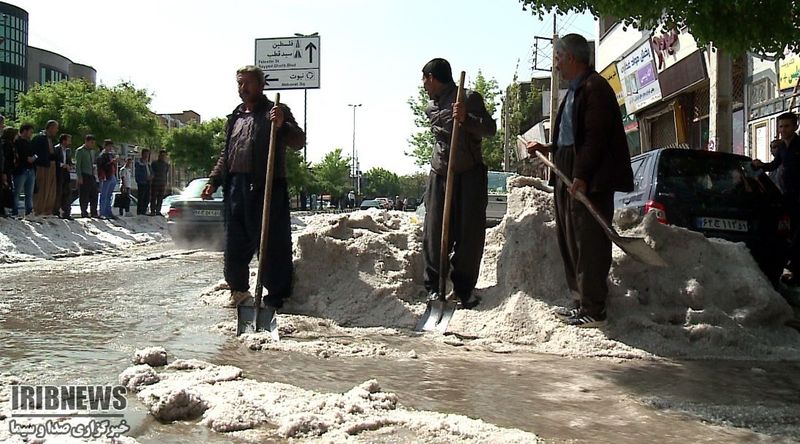 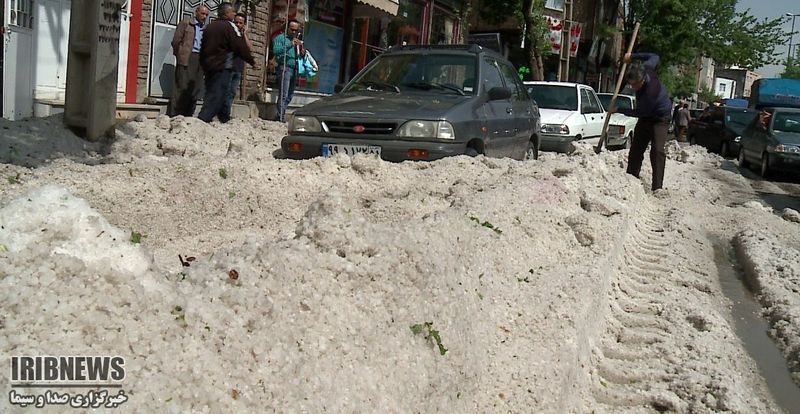 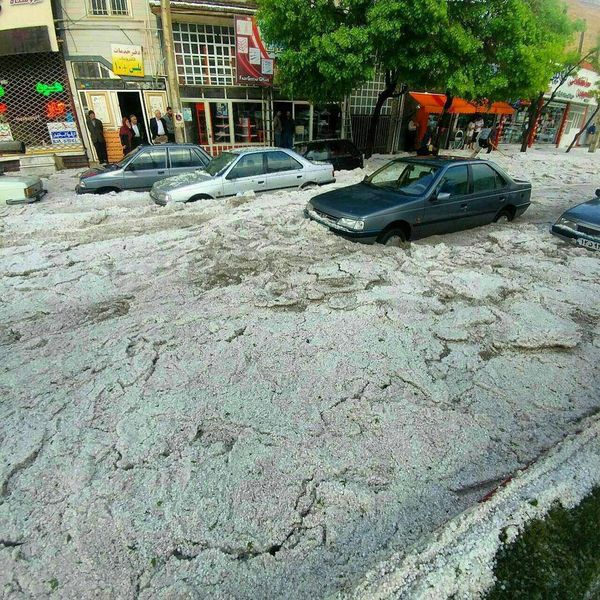 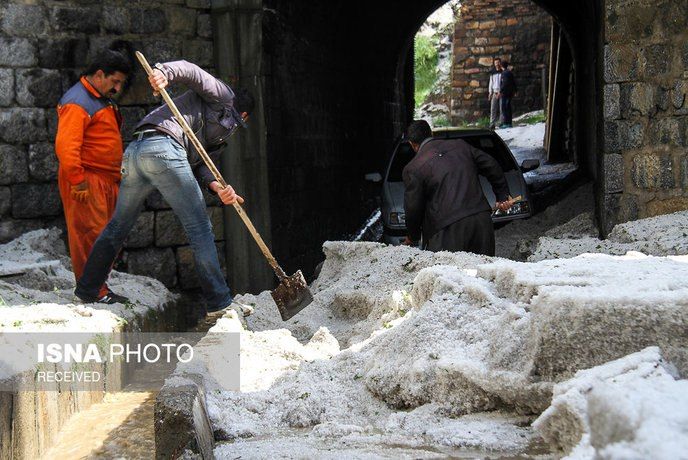 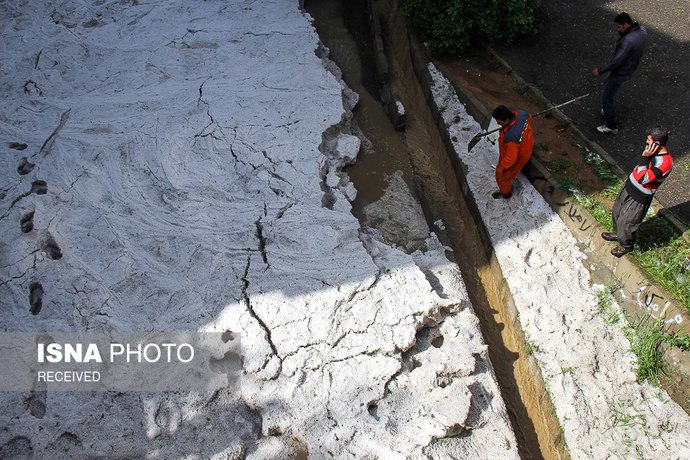 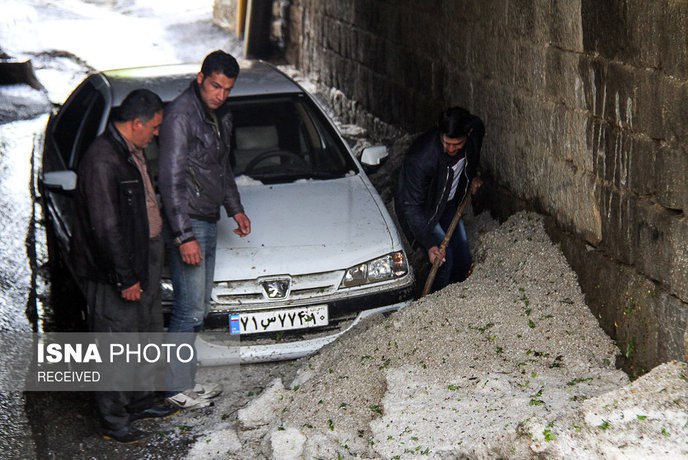