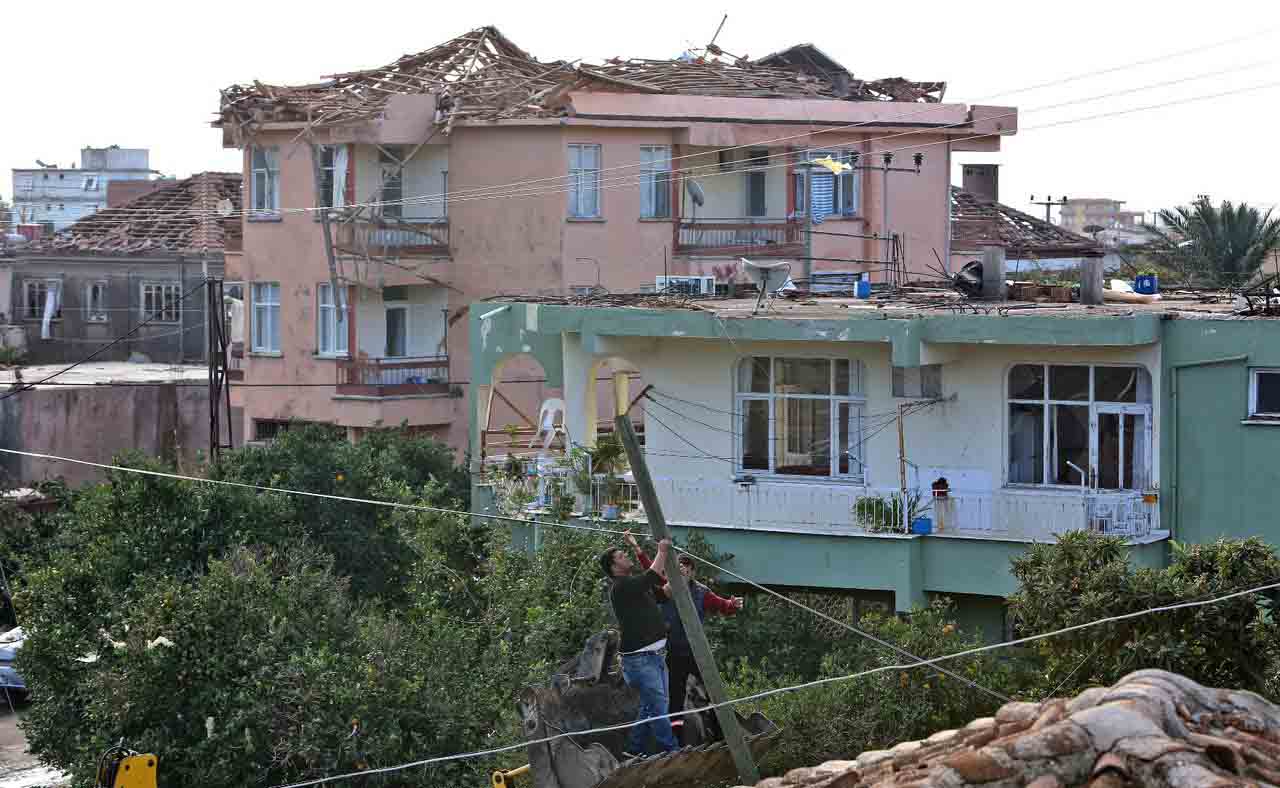 38 people were injured as a result of several tornadoes blowing in the south-west of Antalya province. Strong thunderstorms, accompanied by downpours, squalls, hail and tornadoes struck the coastal areas of Antalya around 8pm.

The first tornado hit the Kash district. The tornado came from the sea at about 20:30 local time. At first the Kukurbag Peninsula was subjected to a blow, then the tornado moved to the area of ​​the town of Kash. The tornado turned cars, tore roofs of houses completely or partially, broke trees, destroyed greenhouses, broke off wires of power lines. 5 people were injured here.

The second tornado hit the area of ​​Demre. The tornado passed through the town of Demre and the village of Beymelek, where significant infrastructure damage was observed. 3 people were injured. 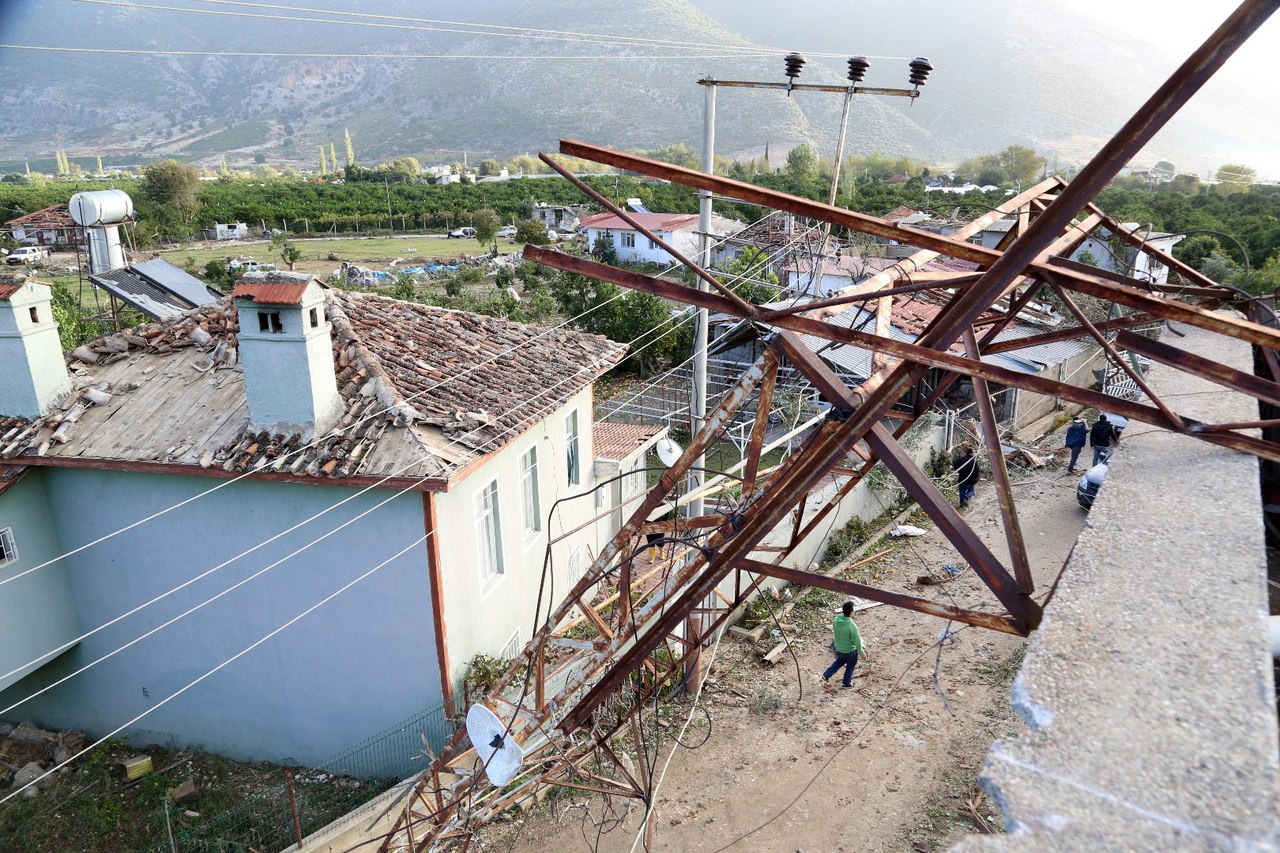 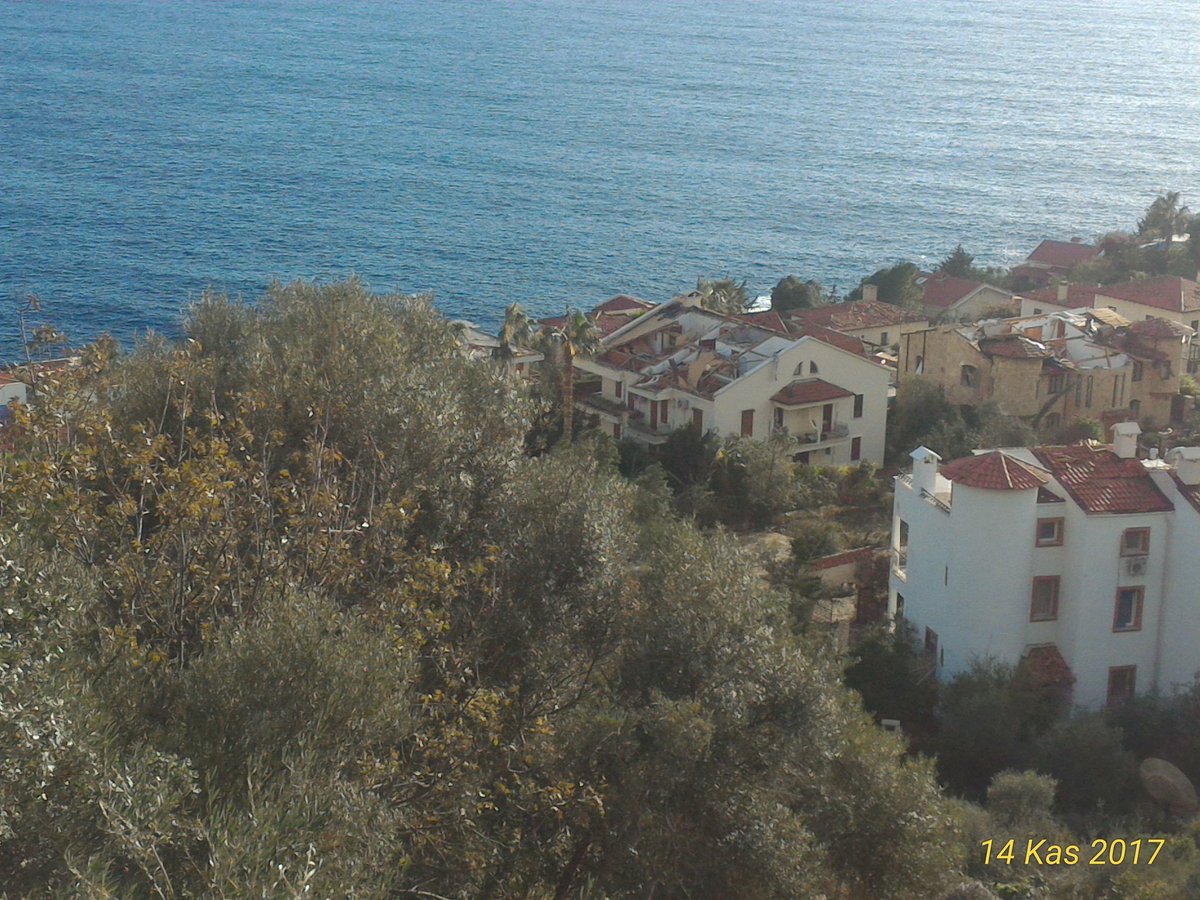 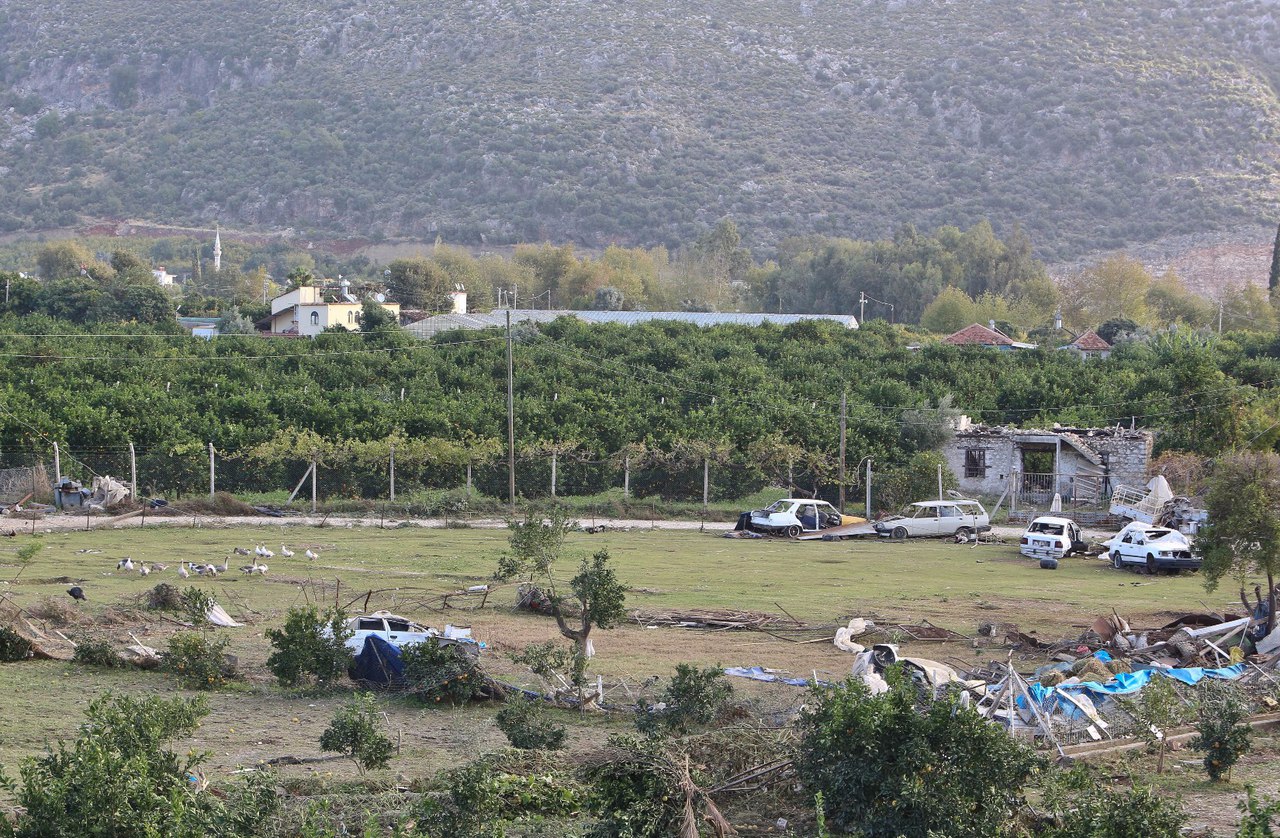 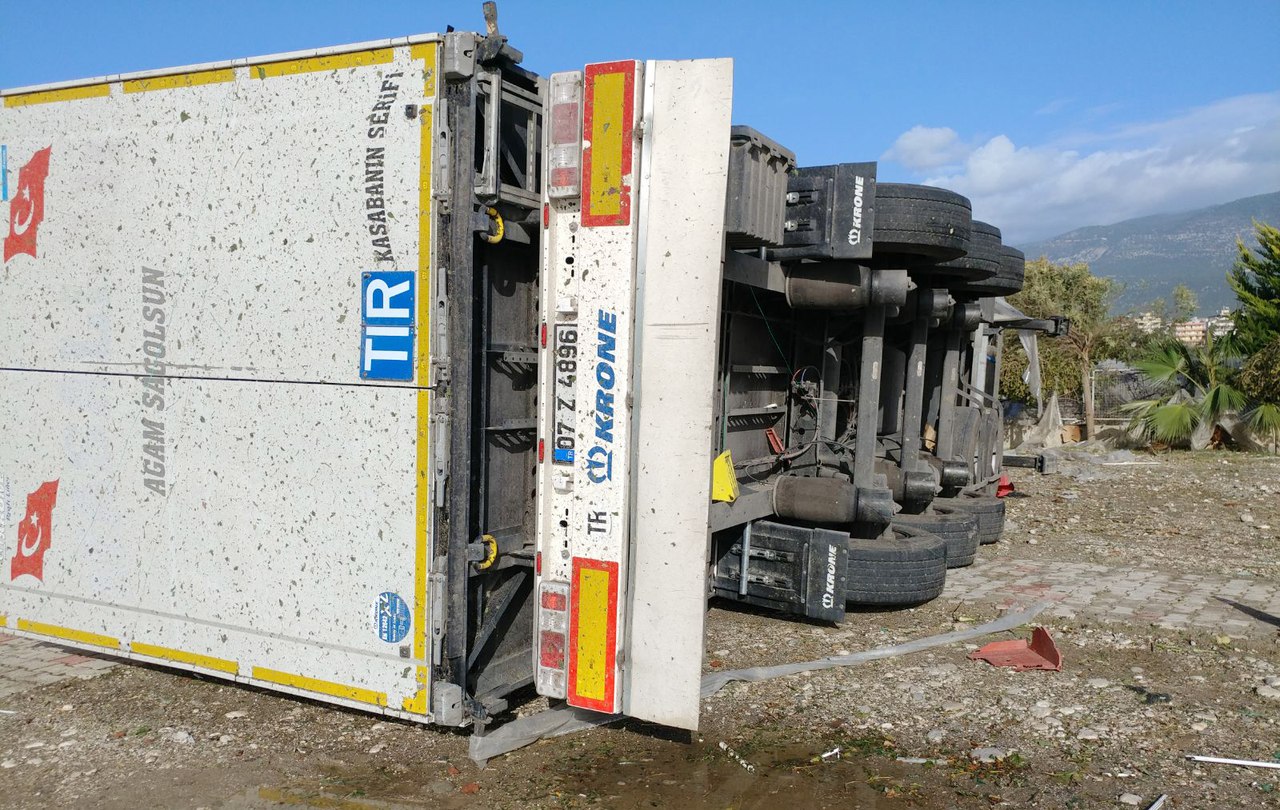 The fifth tornado came from the sea around 10 pm and passed through the village of Mawikent, Kumluca province. This tornado also caused usherb greenhouses. 2 people were injured.