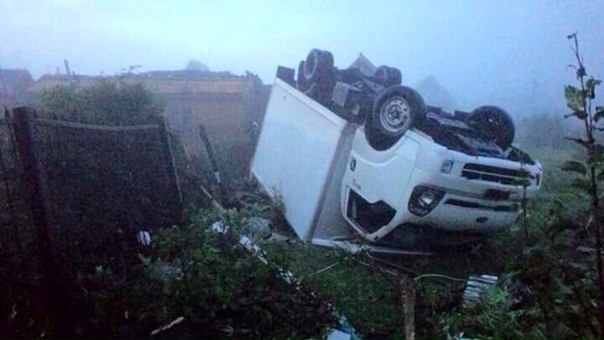 Residents of the Ruzsky and Mozhaisk areas of Moscow region on Wednesday evening began witnesses of a real Apocalypse. They were in the epicenter of the worst hurricane. 200 twisted and fallen trees, broken Windows 80, 20 mangled cars, destroyed 100 houses.

And this is the most minor effects of this natural disaster. And the hardest the consequence was the death of two people. Another 17 residents of the Moscow region was wounded.

As reported the adviser to the head of Ruzsky area of media Oleg Lobanov, the strongest of the destruction the tornado left in Kolyubakinskoe Staroruzskaya and rural settlements. Along the route Dorokhovo-Ruza he destroyed all the trees — some snapped the trunk or collapsed crown, and some were pulled out by the roots. And in the village of Kolyubakino element put on quite a laser show. The rumble of thunder and flashes of lightning the wind tore off the hockey rink boards, which were nailed to the sides. Boards flew into the air and fell on the heads of people who in the beginning of the twelfth night has not had time to get off the street. Under one of these shields killed a 22-year-old resident of the village novel. The identity of the second victim is established.

On assurance of local authorities, any warnings about the impending storm from the weather service they had received. It was 26 degrees. Just beginning to get dark, and the streets walked the young. But in one minute the sky turned black, there was thunder, and the rain shot water wall. However, on the website of the hydrometeorological center of the Russian Federation was a message that on 14 July in the Moscow region declared a “yellow” level of risk. Thunderstorm and wind up to 15 meters / second, the upcoming night was expected on the North-West of Moscow region. 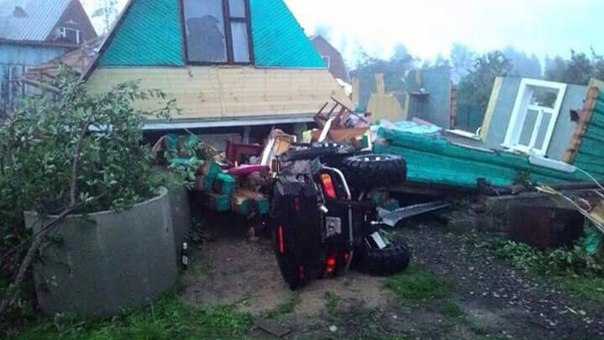 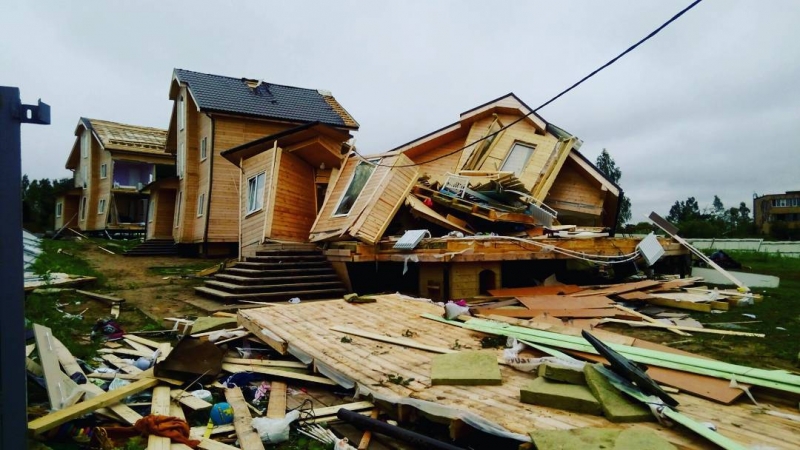 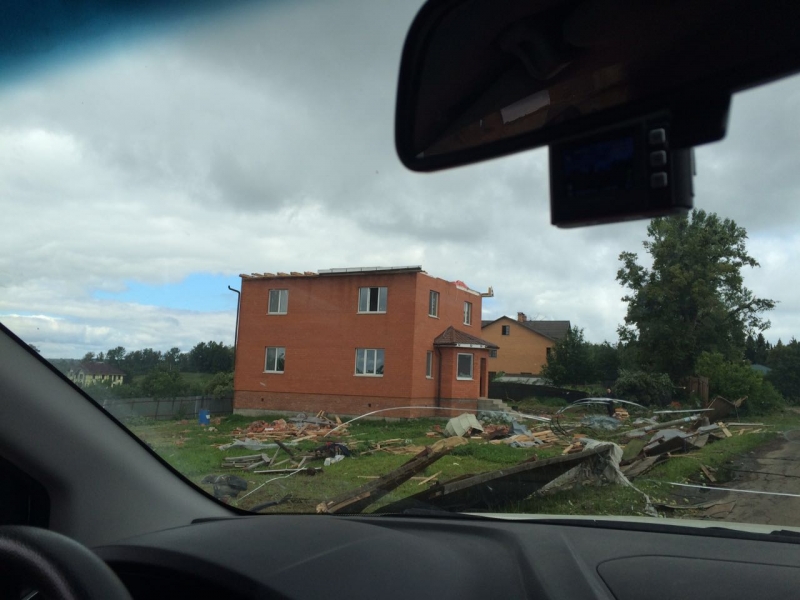 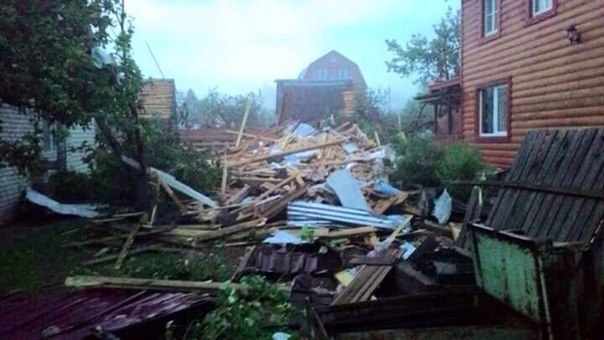 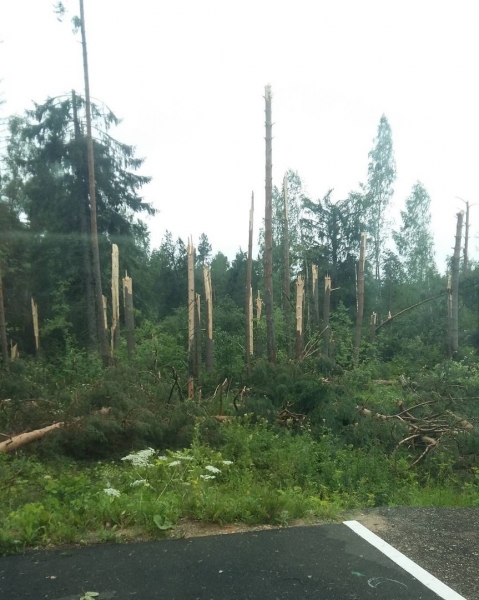 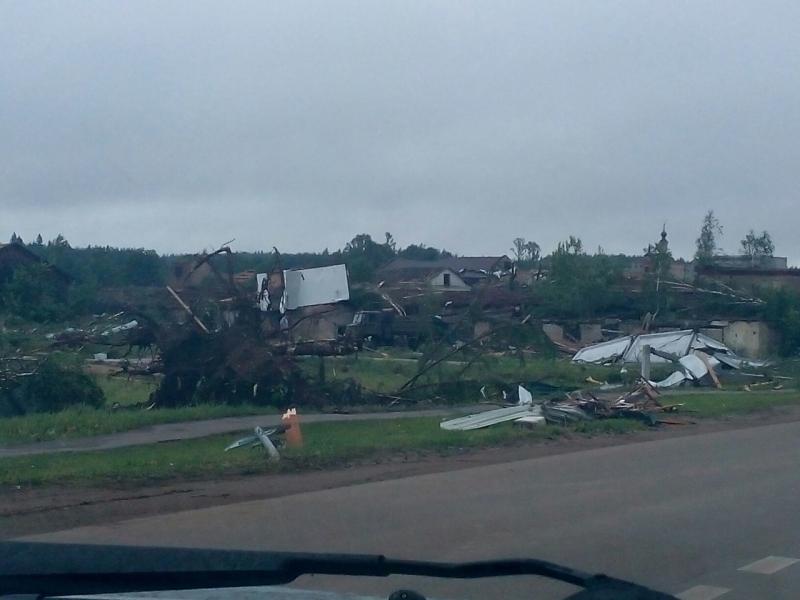 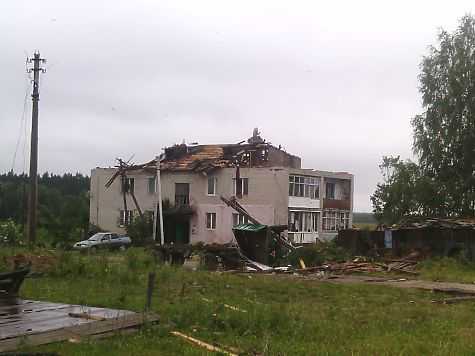 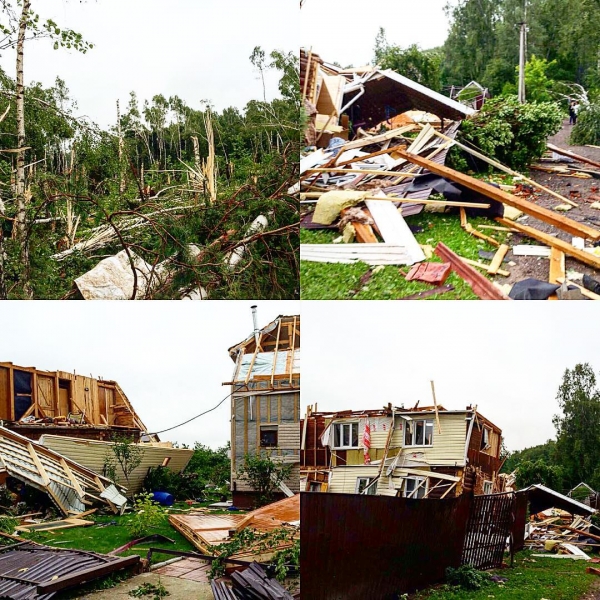 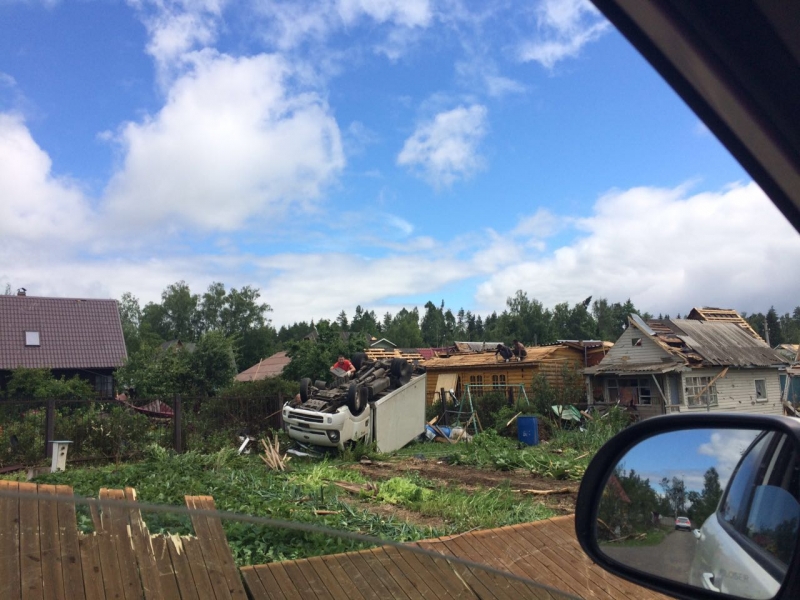 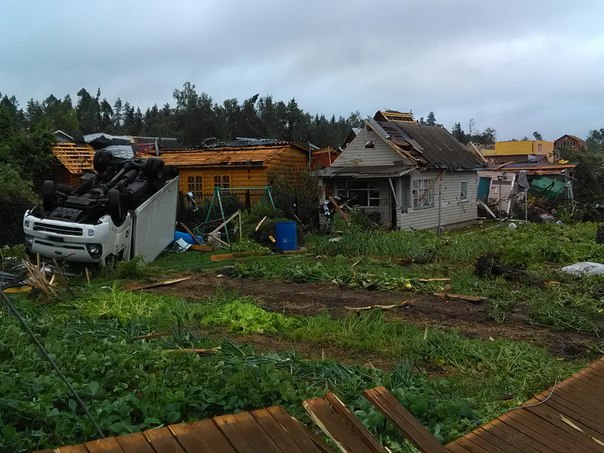 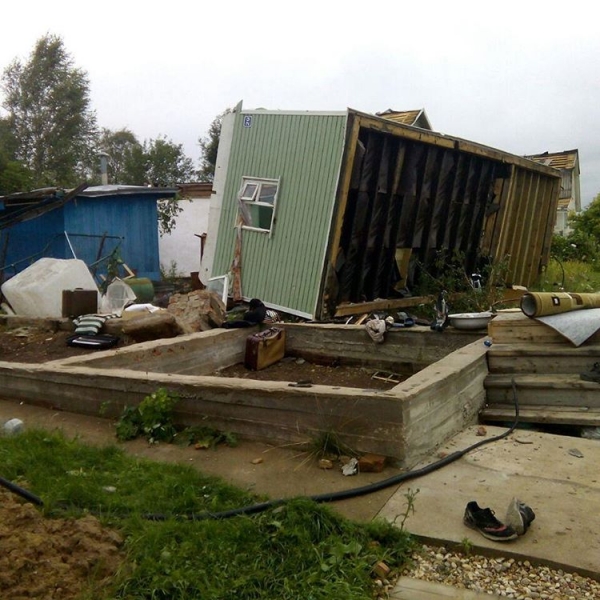 Already at 12 o’clock in the Ruza district was created a special Commission on liquidation of consequences of hurricane. At the morning meeting, the head of the municipality Maxim Tarkhanov said that the funeral of residents who died during the storm, the administration will take over.

A natural disaster of such scale last time was raging in Rousse in 2009. Then has suffered more than 60 people and killed 12-year-old child, who along with classmates and teachers were camping near the village of Tuchkovo. The teenager fell a tree.