The tourist photographed the lightning striking it 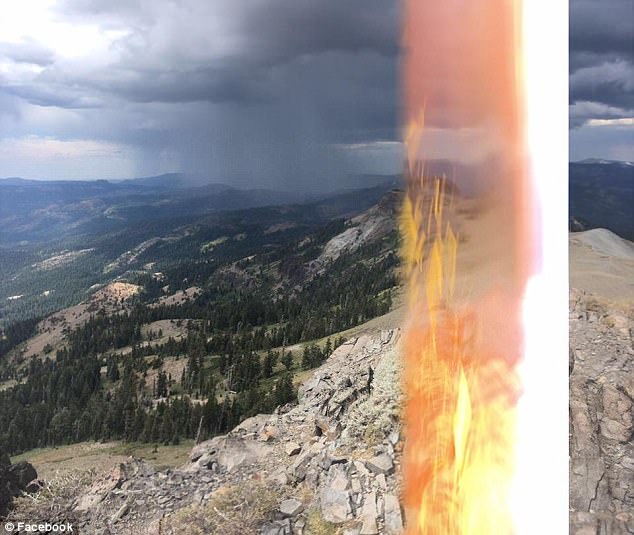 An Austrian tourist who hiked in the Sierra Nevada mountains in the north of California suffered a lightning strike that hit him right. The discharge was captured on a mobile phone camera, which the man held in his hands to remove the species opening from the top of the mountain.

The Austrian, whose name is indicated as Matthias, was on a march with his girlfriend and acquaintances. Lightning struck him on top of a mountain called Tinkers Nob. Eyewitnesses saw an outbreak and summoned rescuers, who recorded serious burns to the victim’s body. 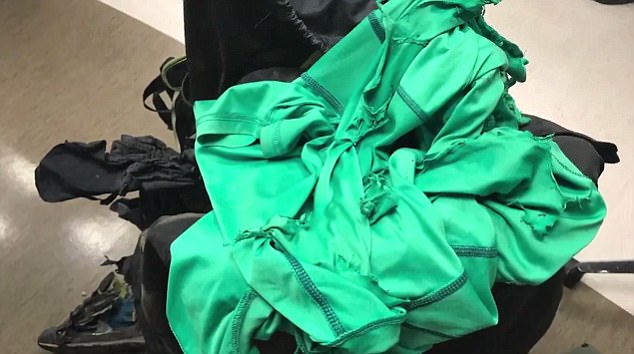 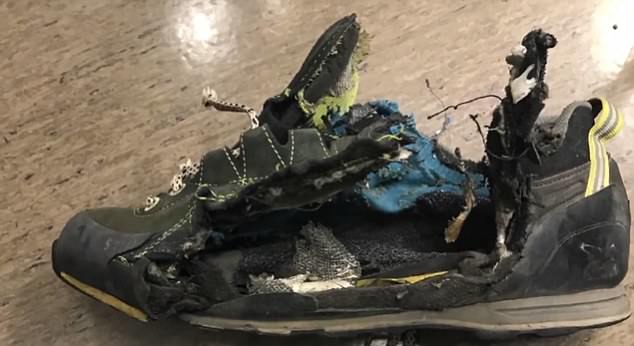 The man at the same time could move independently, though with difficulty. His clothes and shoes also burned in several places. The Austrian was taken by helicopter to one of the local hospitals, his condition is assessed as stable.