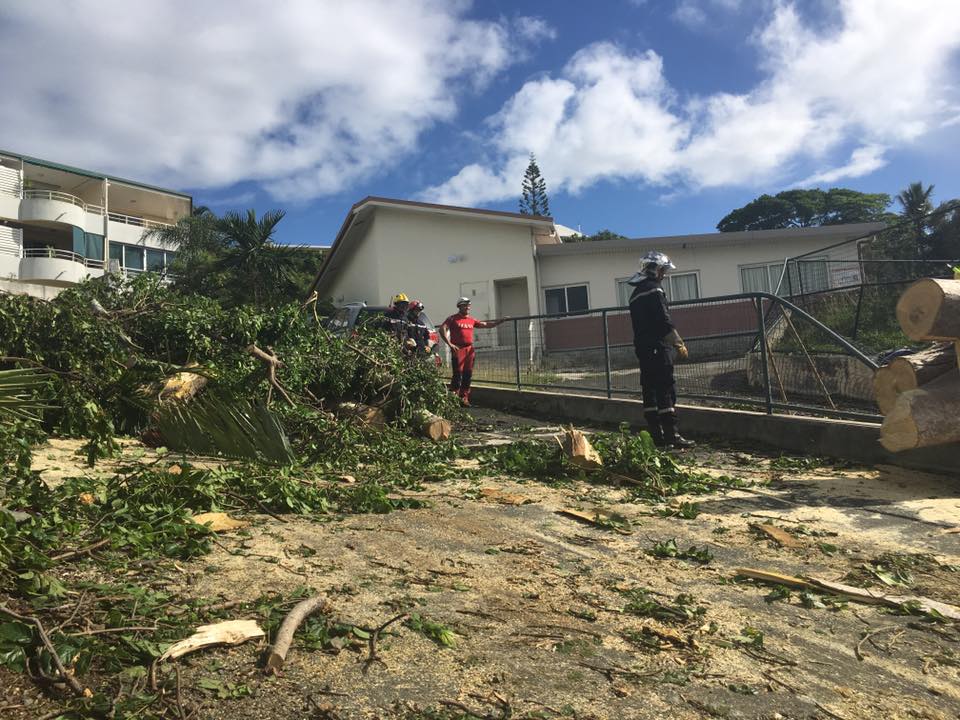 The powerful cyclone “Cook” that hit New Caledonia late on Monday, moved further and the authorities announced storm warnings in the French territory of the South Pacific.

As a result of bad weather, four people were injured during a storm, two missing persons are searched. Many areas were left without electricity, many trees were felled.