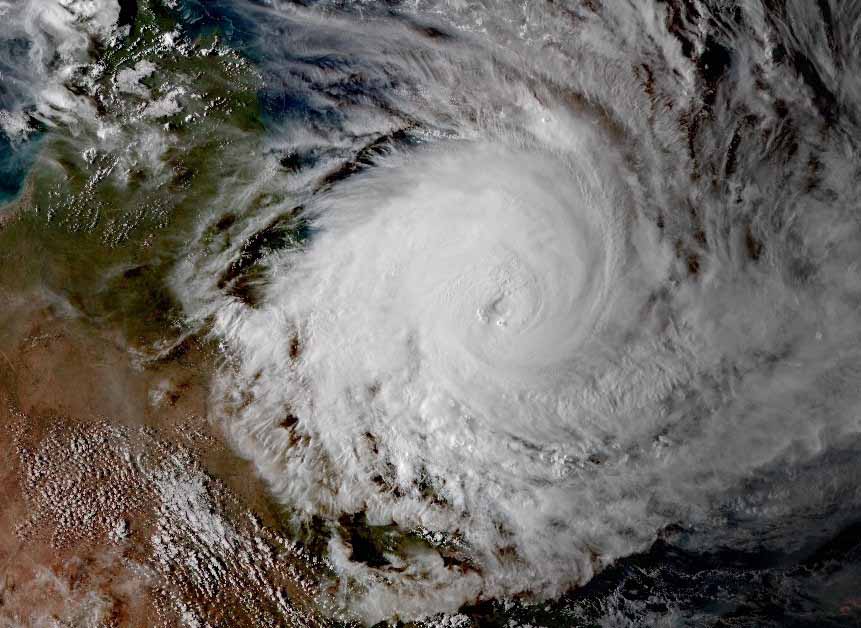 One person was killed and more than 30,000 residents of the Australian state of Queensland must leave their homes in connection with the approaching cyclone “Debbie”.

Earlier, the meteorological office warned that the storm could become the worst since 2011, when the country was threatened by the tropical cyclone “Yasi”. The Bureau appropriated the second category of storm. It is expected that by the morning of Tuesday the cyclone will intensify to the fourth, and gusts of the wind will reach 300 kilometers per hour. The strongest element can hit the city of McKay.

“We are asking people who can leave these low-lying areas … to start doing this now.” We do not want to witness the tragedies resulting from this storm … we can not risk the lives of people, “said Ian Stewart, the state police commissioner. According to him, evacuation of this magnitude has never been carried out before.

This morning, north of the city of McKay as a result of an accident killed a 31-year-old tourist. According to the Commissioner of Police, the incident was related to the weather situation. “We believe that this is due to the weather,” Stewart said.

The work of the Townsville International Airport was suspended. Some airlines, including Qantas, Jetstar, Rex and Virgin Australia, had to cancel scheduled for Monday and Tuesday flights.