The tropical storm of Sanvu will bring huge waves to Kamchatka 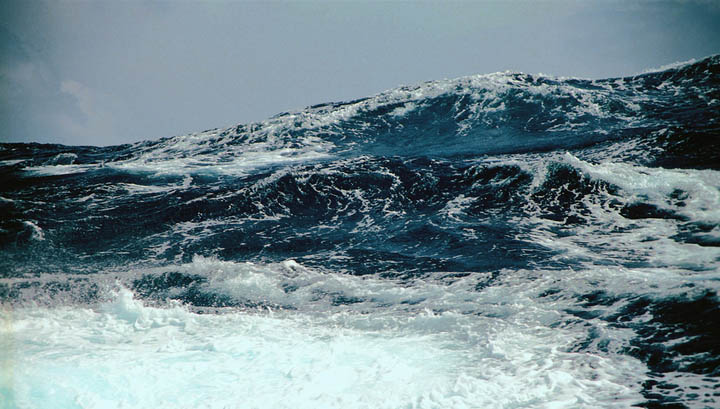 September 5 in the Pacific Ocean off the coast of Kamchatka, waves of up to 9 meters are expected. Operative services and managers of enterprises, whose vessels are currently in the sea off the coast of the peninsula, transmitted a storm warning. This was reported by representatives of the press service of the EMERCOM of the Kamchatka Territory.

As it is specified, in the first half of the night on September 5 in some regions of the Pacific Ocean and the coastal areas of Petropavlovsk-Kamchatsky and Elizovo, a dangerous wave of 8-9 meters in height is expected. It will be preserved until the end of the day on September 5.

Heads of shipping companies whose vessels are located in these areas are recommended to take precautionary measures. The forces of the Emergency Situations Ministry in the Kamchatka Territory are ready to react promptly to emergency situations that may arise.

A powerful cyclone, into which the tropical storm Sanvu was transformed, began to influence Kamchatka. In the afternoon of September 4, the wind in the gusts will reach a hurricane force (35-45 meters per second), heavy rain is expected. Operational services in Kamchatka are highly prepared. Because of the bad weather, the second shift has already been canceled in all schools in Petropavlovsk-Kamchatsky.