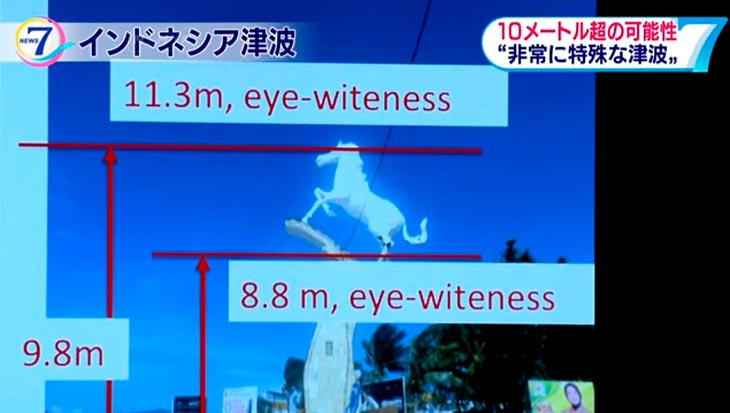 As it is known, the authorities of the Indonesian island Sulawesi initially reported that the height of the tsunami wave that hit the island reached 2 meters, but these statements differed from eyewitness testimony and video evidence of the impact of the elements.

Now, Japanese scientists who studied what happened in Indonesia came to the conclusion that the height of the wave that hit the island reached at least 10 meters. In some places it was about 2 meters, in others it reached a height of 6, but a tsunami wave of a great height of 10 meters struck the main blow.

Such data was published by Tohoku University Professor Fumihiko Imamura and Professor at the University of Chuo Taro Arikawa, who presented the results of their research at a symposium on natural disasters in Jakarta.