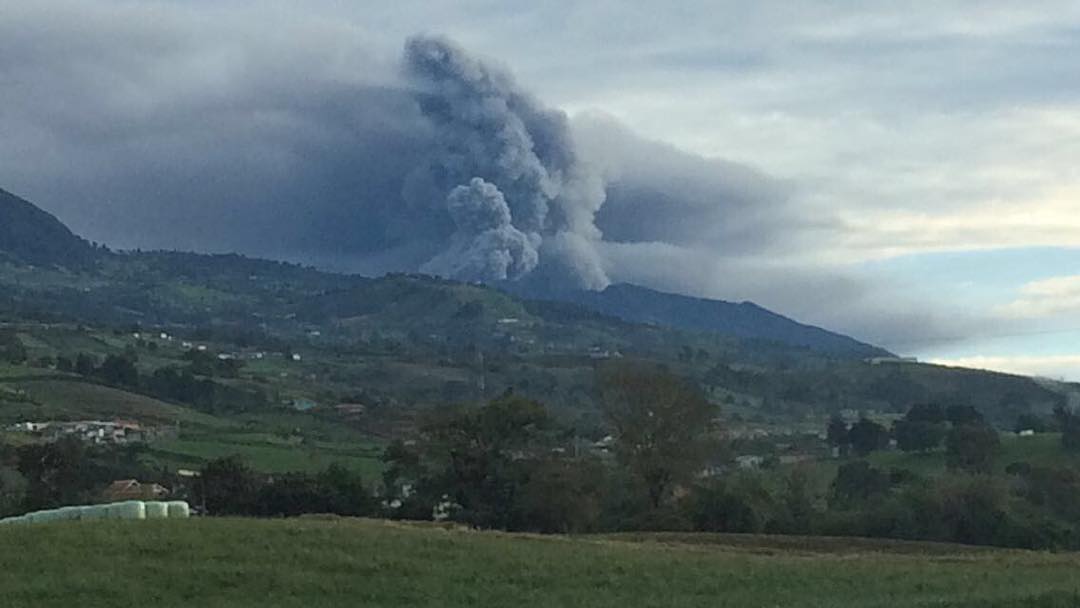 The Turrialba volcano again spewed ash and gas. The eruption lasted for about four hours. Plumes of ash rose to a height of 3000 meters.

Earlier this week, because of the activity of the volcano has cancelled international flights at the capital airport. Dozens of tourists are unable to fly. Later work at the airport have normalized, but due to the new long eruption, it is again in jeopardy. Volcanic ash is dangerous for air travel because it hampers visibility and can hide in the engines. Also, the ash settles on the runways.

[Jorge Brenes, geologist]:
“Most likely, there will be more eruptions, large or small. It is important to note that the ash emissions were intense enough. We will continue to collect fly ash for analysis to see what information he can give us about the volcano.”
Escaped from the crater the cloud blows away in the West-Central valley and San Jose. Local residents complain of a strong smell of sulfur, and cars and houses were covered with a thick layer of ash. 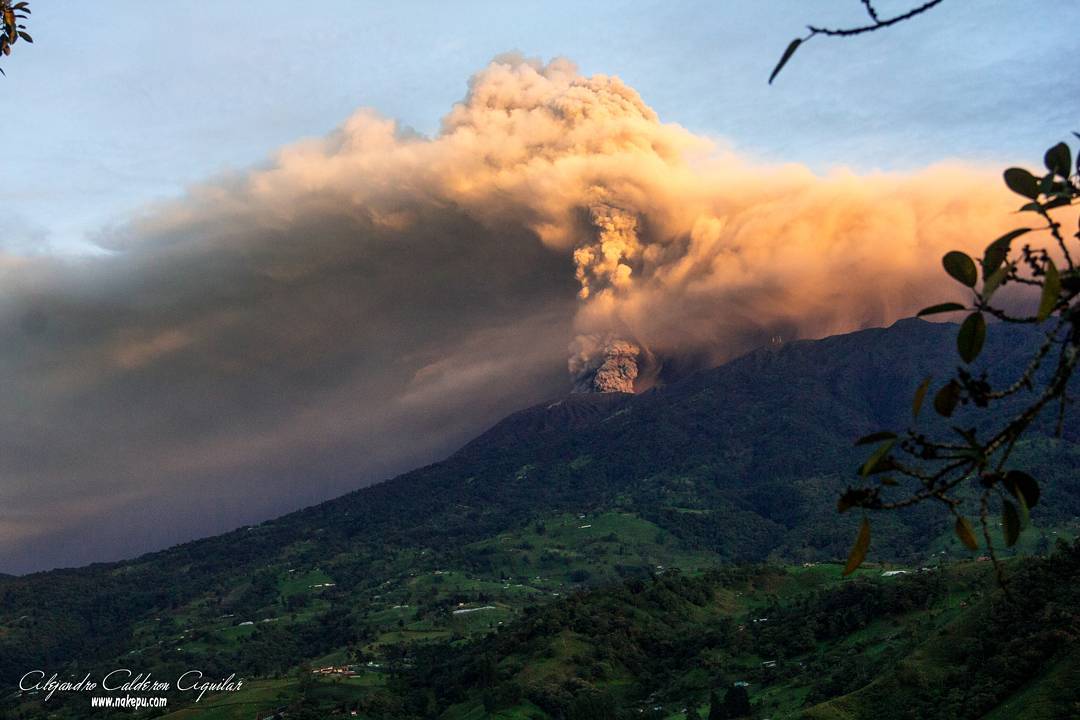 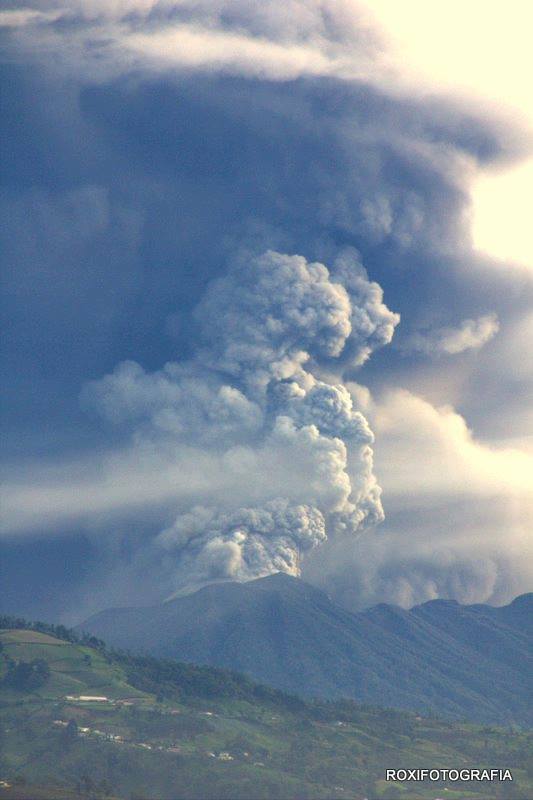 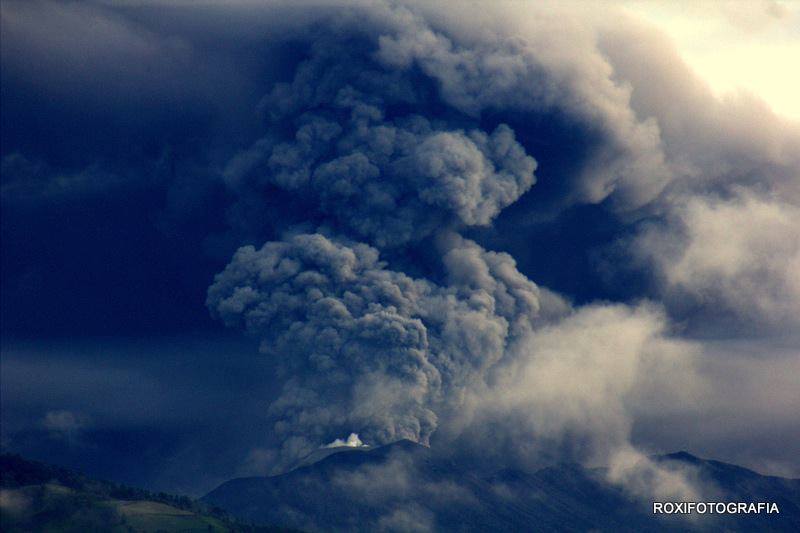 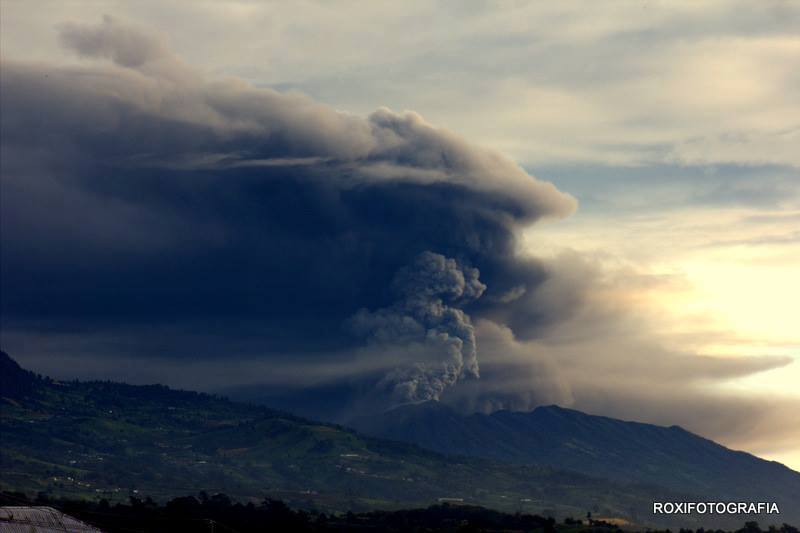 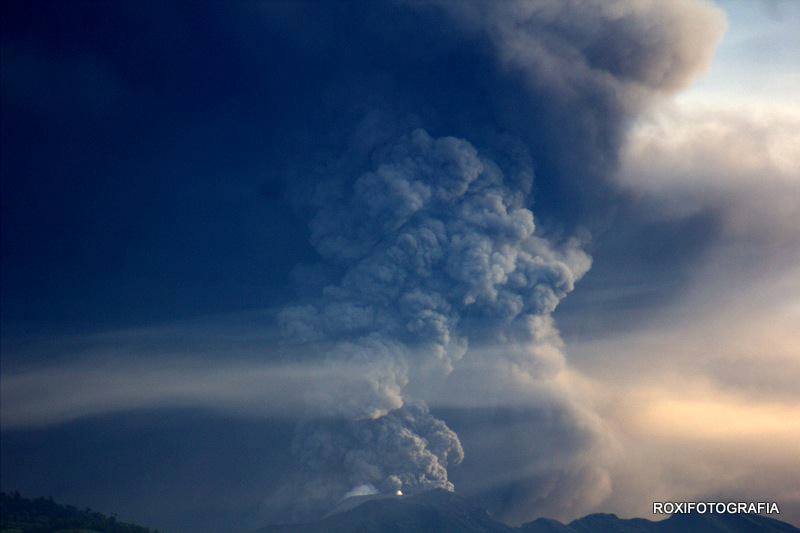 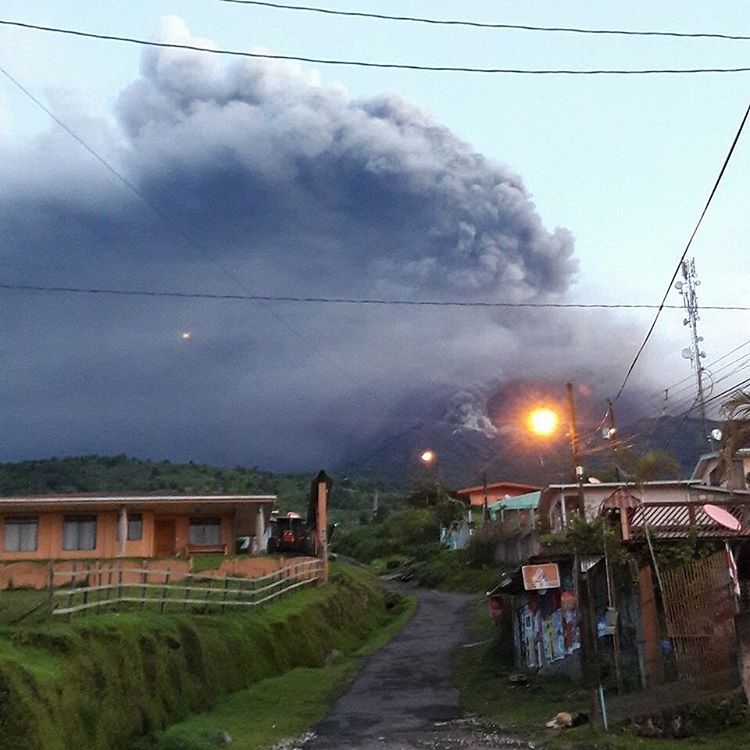 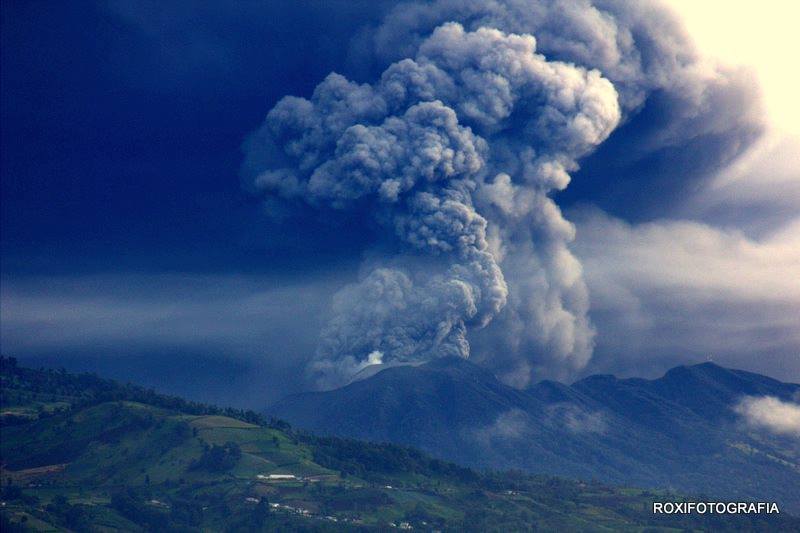 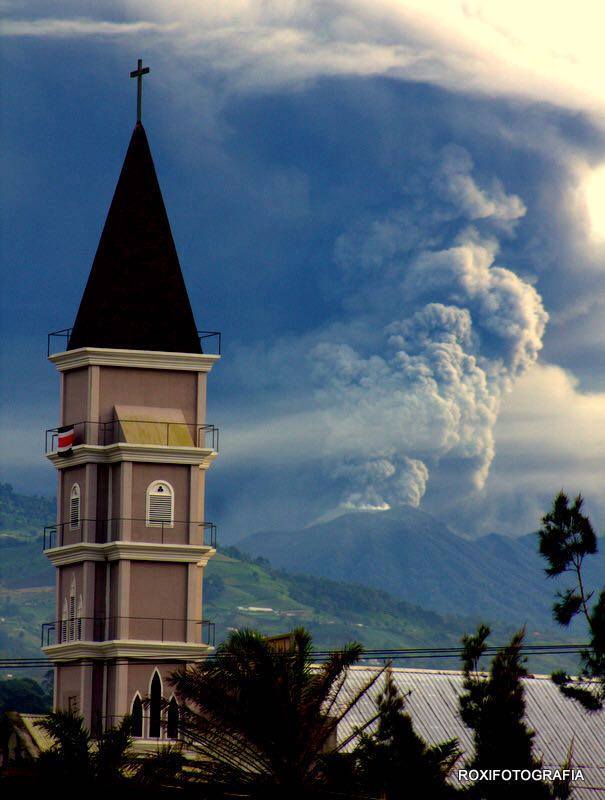 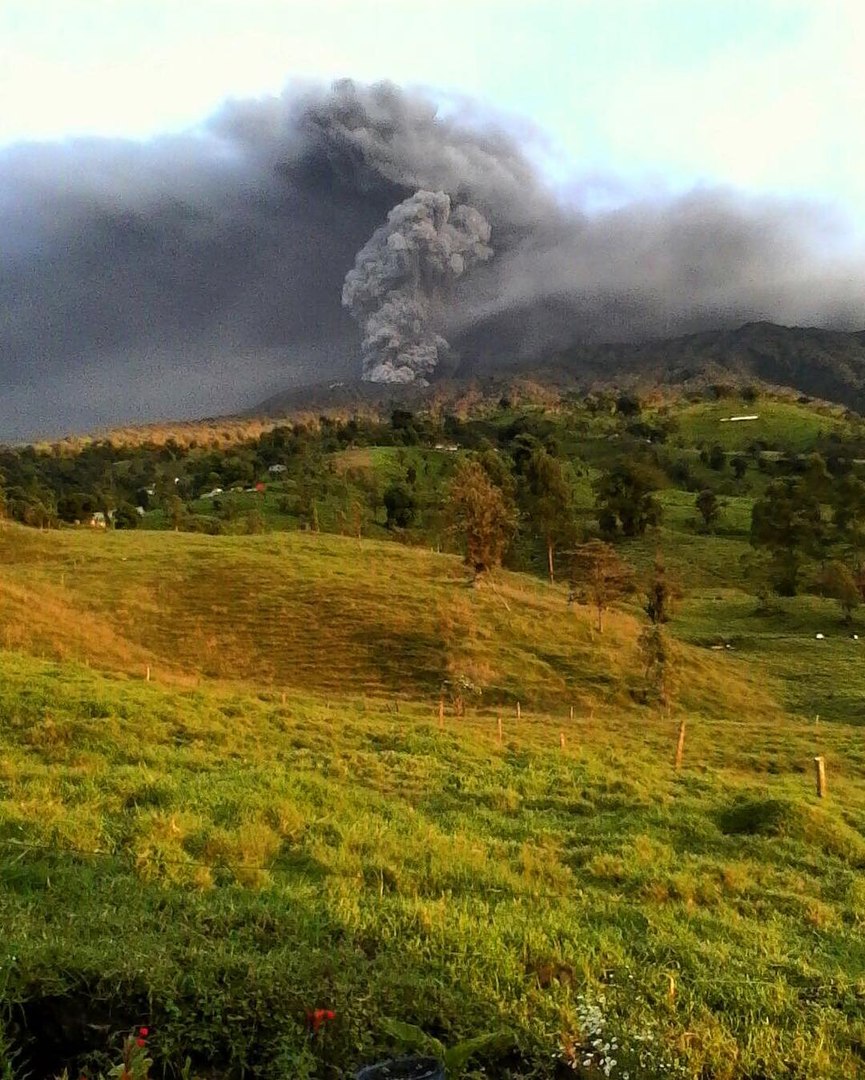 But most of all for the elderly. It’s a nursing home in the town of Santa Helena. Some were given masks.

[Fernanda Salazar, an employee of the nursing home]:
“The elderly always suffer from it, but there are those who are even more risks due to disease of the lungs. We try to take care of them. Some wore masks.”

[Yancy Ramirez, a psychologist at the nursing home]:
“Most people are worried that the volcano might have something to happen in an instant. Older nervous, asks what’s happening, watch the news, monitor the situation.”