The typhoon “Talim” hit the Japanese 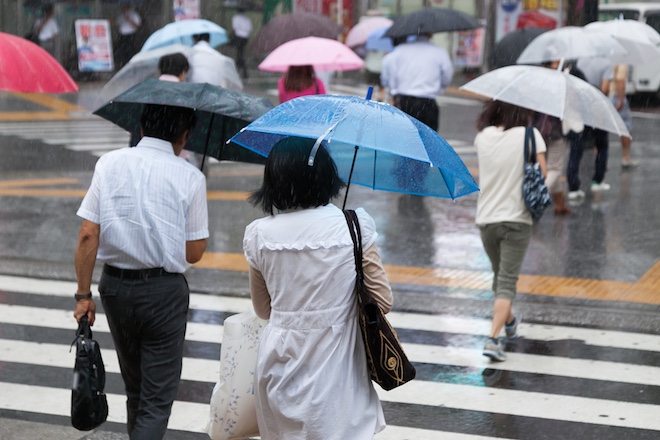 The authorities issued warnings about possible landslides and high waves, when a typhoon attacked the southern chain of the Okinawa islands, triggering in Miyako the strongest rainfall in 50 years.

According to Okinawa Electric Power, over 18,000 homes were de-energized in Miyako. The city with a population of about 54,000 people is located about 1840 km south-west of Tokyo.

The Japanese meteorological agency reported that the typhoon is expected to approach the island of Kyushu early Sunday and will cross the mainland of Japan, including Tokyo, on Monday. 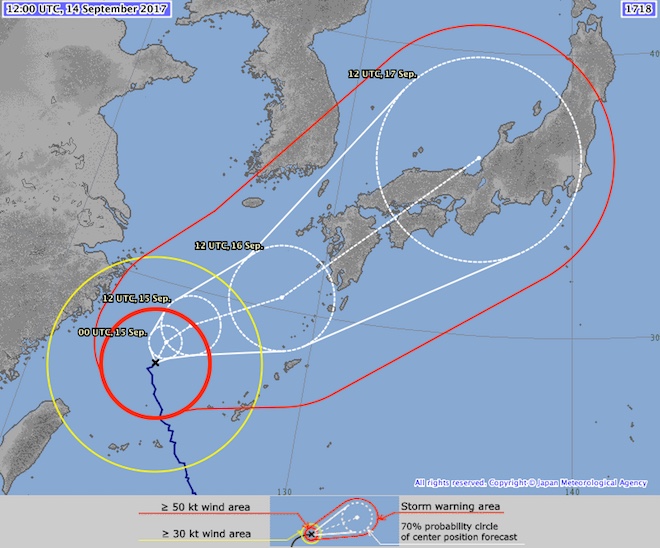 Strong storms regularly hit Japan. In September last year, the typhoon “Lionrok” killed 22 people, and last month 51 people were injured and two died during the attack of the typhoon “Nora”.