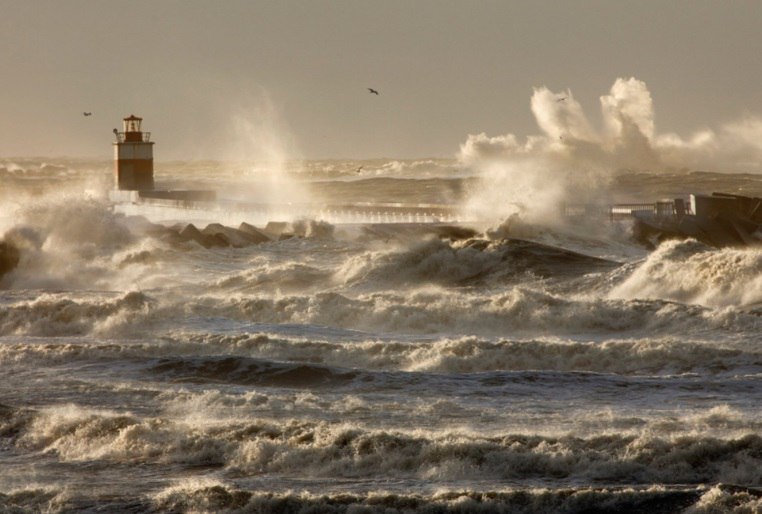 Hydrometeorological center announced on the orange level of danger in the counties of Kent, Sussex and on the Isle of Wight. Forecasters warned that gusts of wind can reach speeds of 110-130 km/h and local residents should be prepared for possible failures and interruptions in the supply of electricity. The wind gusts have already reached 109 km/h in Dover (Kent), 93 km/h at Portland (Dorset) and 88 km/h in Brighton (East Sussex).

Warnings about possible floods affect almost all the South-East of England and South Wales. Meteorologists also warned that squally wind and torrential rains affected the entire South of England and will be felt not only in coastal areas but also in London.

Despite the fact that local residents are accustomed to stormy weather, they point out that Angus was much more powerful than many previous storms. Police Devon and Cornwall reported a major incident due to flooding in South Molton, where the river mole flooded apartment complex. At dawn there had to evacuate.
However, by morning, the water level began to recede and residents were able to return to their homes.