The UK was struck by a powerful storm “Doris” 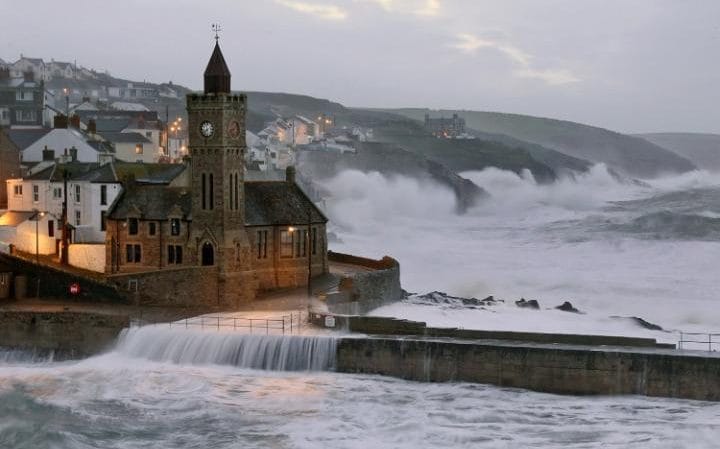 The system has winds of over 100 km per hour on the coast and more than 80 miles per hour inland. The met office has extended its storm warning for southern and Eastern England today. 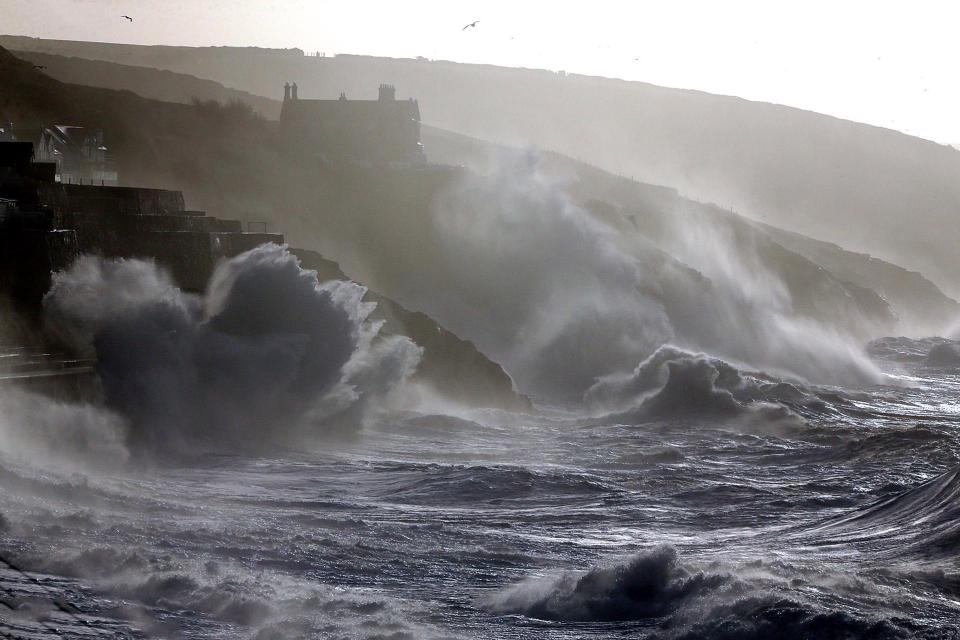 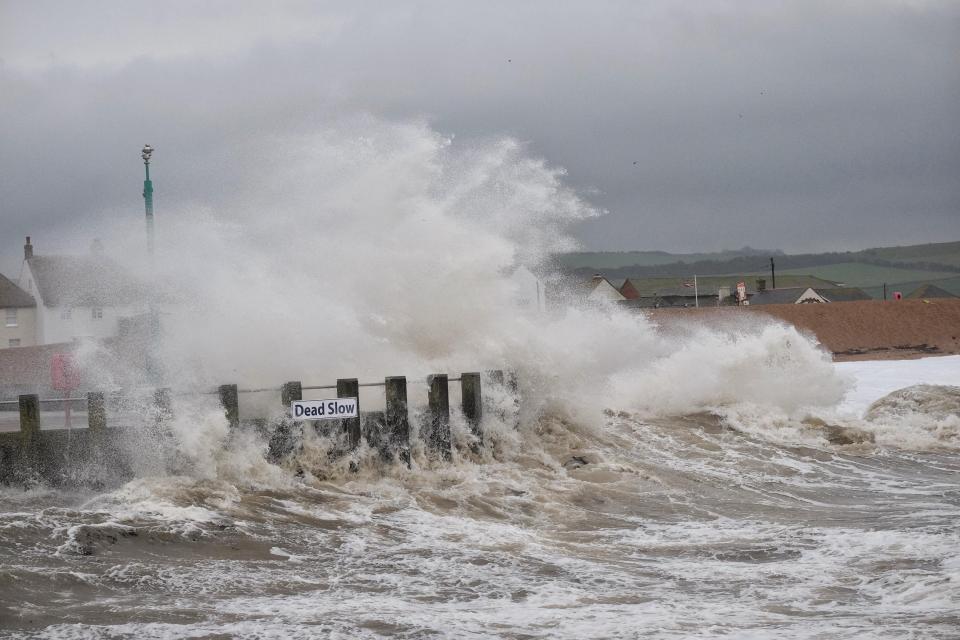 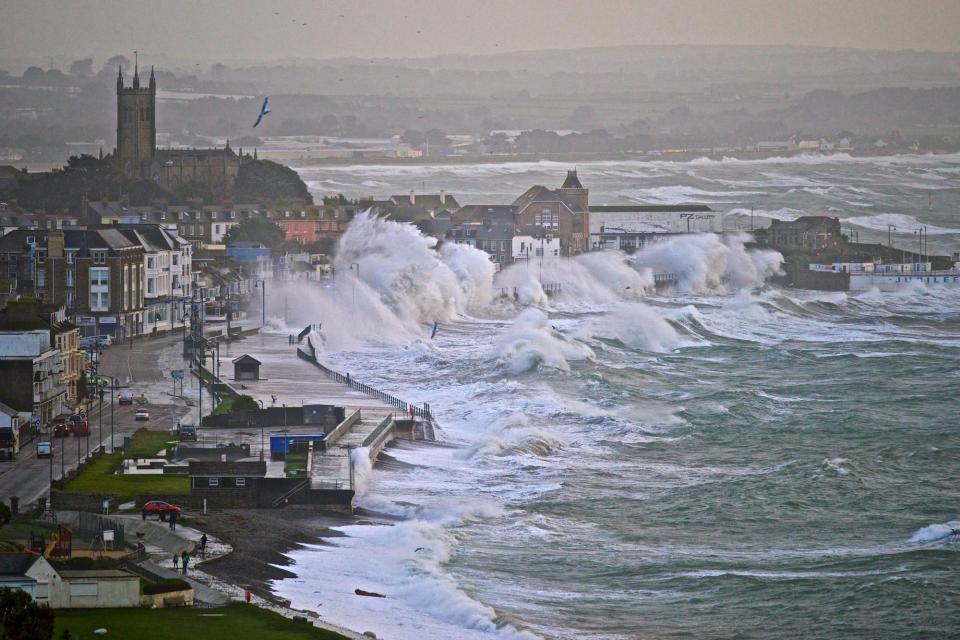 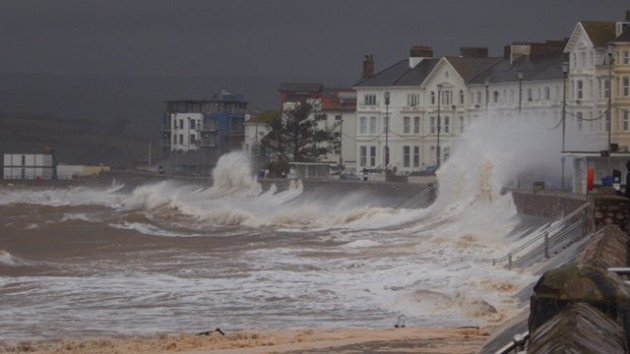 Powerful winds can cause damage, and heavy rains can lead to flooding. A giant wave caused flooding in some areas of Cornwall. Storm is expected in the South West of the UK this morning.

The meteorological office said that the South-East will strike the most powerful winds, possible severe damage. Thursday southwest have already experienced strong winds and rains. Two cars were crushed by a tree in Plymouth.

Fortunately, the victims of bad weather the information was received. Motorists have been warned to be very vigilant moving during a storm that has damaged some roads.