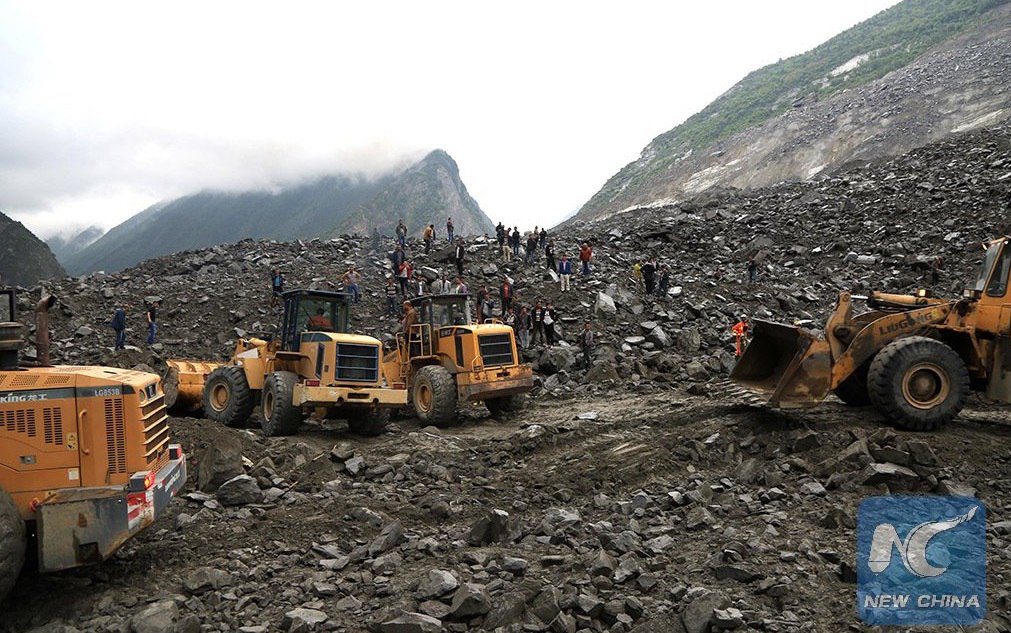 The UN offered China assistance in eliminating the consequences of a landslide in the south-west of the country. Recall, as a result of the natural disaster in Sichuan more than 60 houses were covered with rock. According to the latest information, 15 people died, 120 local residents were missing.

Servicemen and hundreds of rescuers continue to work at the site of the emergency. The UN Secretary General Antonio Guterres expressed his condolences to the people and government of China.
“The UN is ready to provide any support to the authorities, if necessary,” – said in a statement of the press service of the world organization.

The landslide descended near the Desi locality of Moa Xian County, Sichuan Province in southwest China on Saturday morning, burying 46 households under it.