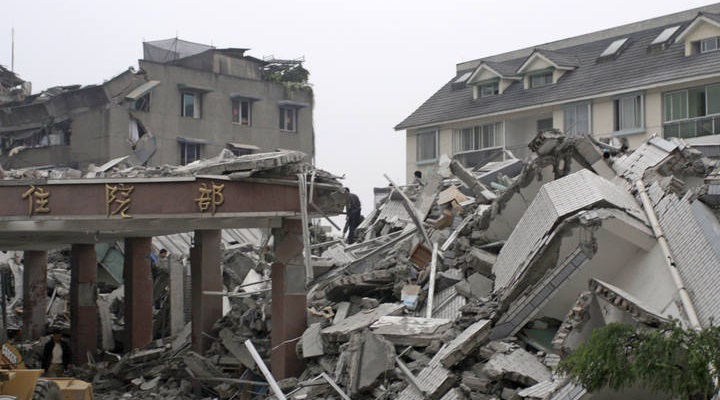 On Friday 25 August, the Institute for environment and human security at the United Nations University (UNU-EHS) has provided the public with an updated report on world risks and consequences of possible natural disasters in 2016. Experts of research institutions conducted an analysis of the 171 countries of the world and assigned each a degree of risk which it is exposed as a result of natural disasters. The evaluation was conducted taking into account the quality of infrastructure of each individual state and the ability in the event of a disaster in a timely manner, to provide humanitarian assistance.

According to the report, in the last decades, the number of catastrophic events in the world has increased significantly. These include earthquakes, droughts, floods, storms and other manifestations of nature, resulting in material losses and human casualties. If in the period from 1980 to 1982, the number of natural disasters worldwide was about 400, and losses reached $ 50 billion, from 2013 to 2015, the number of disasters increased more than 2 times and amounted to about 900, and the total damage increased by 6 times – up to $ 300 billion. 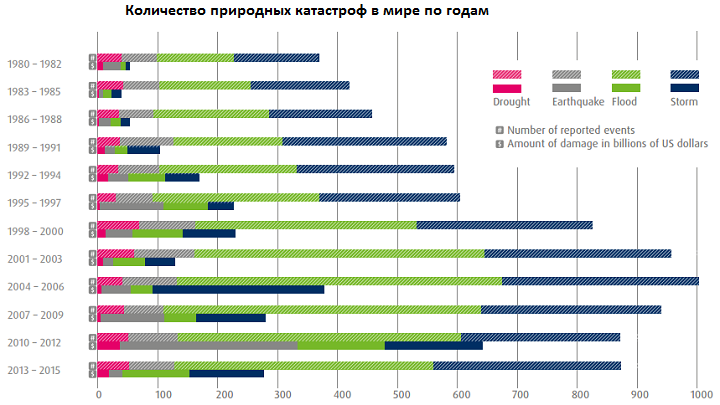 The reason for the increase in losses, according to scientists, lies in the poorly developed infrastructure, especially in African and Asian countries. Many of them lack such social functions as medical service, fire protection, paved roads. To illustrate, the earthquakes in Haiti and Chile in 2010. If the more vulnerable Haiti impulse with magnitude 7.0 has led to 160 000 victims, seismic event of magnitude 8.8 in the more developed Chile has caused the death of only 562 people.

In accordance with the report, the most vulnerable to natural disasters, is Vanuatu. In General, the top ten countries with the highest risk were as follows: 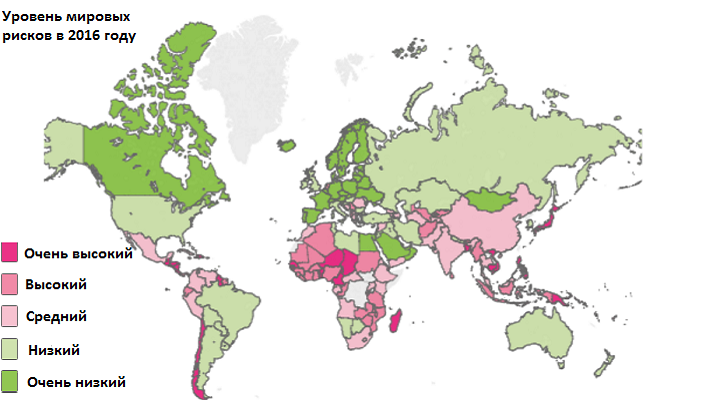 Japan is on the 17th place, China – 85-m, USA– 127-m. If to speak about the post-Soviet countries, Russia was rated 128 place, Belarus – 141, Ukraine – 146. Of all the States of the former Soviet Union is recognized as the most vulnerable of Uzbekistan, who received 45. The safe life is considered to be Qatar, which completed the list of the 171-th place. According to experts, by 2020, States with the highest risk will need the help of a $ 1.5 trillion a year to bring the infrastructure to an adequate level.