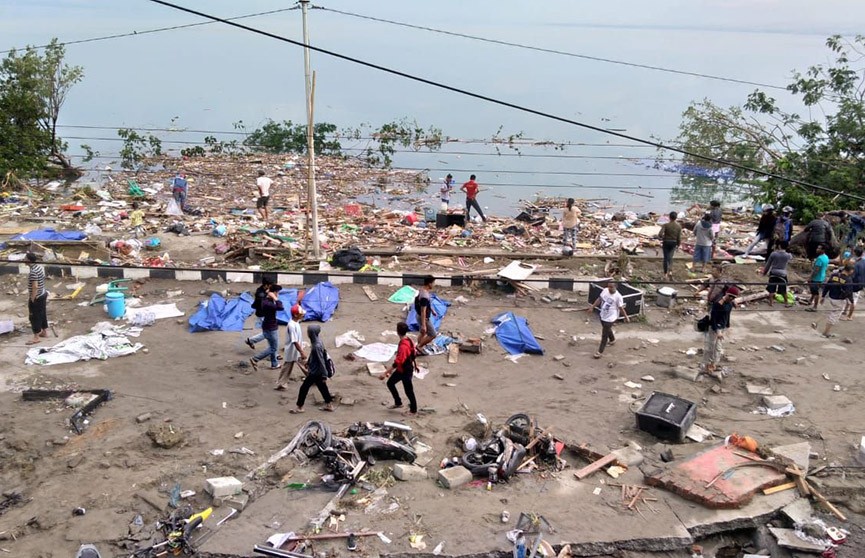 On International Disaster Reduction Day, celebrated on October 13, the United Nations Office for Disaster Risk Reduction (UNISDR) has released a specialized report. The main sad figures – over the past 20 years, from 1998 to 2017, 1.3 million people died from natural disasters and a sharp increase (by 151%) in economic losses was recorded, which corresponds to material damage in excess of $ 2.9 trillion .

According to the analysis and research, during this period 7255 large registered catastrophes occurred, the overwhelming majority of which (91%) are associated with the weather. The most frequent disasters were floods (43.4%) and storms (28.2%). The following countries suffered the greatest economic losses: USA – $ 944.8 billion, China – $ 492.2 billion, Japan – 376.3 billion, India – 79.5 billion and Puerto Rico – 71.7 billion. Among European countries the top three for economic losses with a small margin from each other are France (48.3 billion), Germany and Italy.

More than a million people died from floods, hurricanes, earthquakes and other elements of the disaster, another 4.4 billion were injured: they were injured, left homeless, turned out to be displaced or needed help. Death and suffering caused by these catastrophic phenomena, more and more sharply raise the topic of the need to raise public awareness and introduce high standards in construction in seismic zones, according to the official website of UNISDR.

The report concludes that climate change will increase the frequency and catastrophic nature of extreme weather events, and that the economic losses caused by natural disasters will remain the main obstacles to the eradication of world poverty. To improve the situation, states are encouraged to invest in measures to reduce the risks from natural disasters.