The United States under the impact of hurricane Ermina 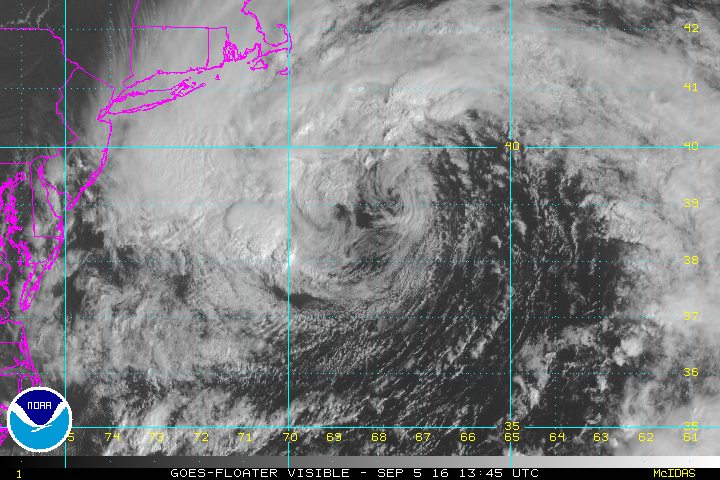 The storm blacked out hundreds of thousands of homes and businesses, provoked the closure of bridges and crossings, the cancellation of concerts and festive events, timed to coincide with labor Day, which is celebrated in the USA on Monday. A state of emergency was introduced on the territory of the States of new Jersey, Florida, Georgia, North Carolina, Virginia, Maryland, and Delaware.

The number of people killed in the US due to the storm Ermina formed last week in the waters of the Gulf of Mexico, grew to three. This was stated on Monday, the official representatives of the fire Department of the County of Colleton (South Carolina).

According to them, on one of the highway in the southern part of the state was hit by a car a man who tried to move the tree, felled by strong winds. He was hospitalized and died in hospital. Before that bad weather was the cause of death of two people: in Florida, a fallen tree crushed a homeless man, and in North Carolina killed the driver of the van, overturned by the wind.

Ermina was formed in the waters of the Gulf of Mexico on August 31, becoming the eighth tropical storm of the current hurricane season in the Atlantic. After about a day of atmospheric phenomenon has reached hurricane strength, however, on 2 September, again weakened to a tropical storm.

Hurricane season in the Atlantic typically lasts six months – from 1 June to 30 November. Atmospheric phenomenon is classified as a tropical storm and gets its own name, if the wind speed reaches its epicenter 63 kilometers per hour. At a wind speed of 118 km per hour and more storm becomes a hurricane.