The unprecedented heat in Australia 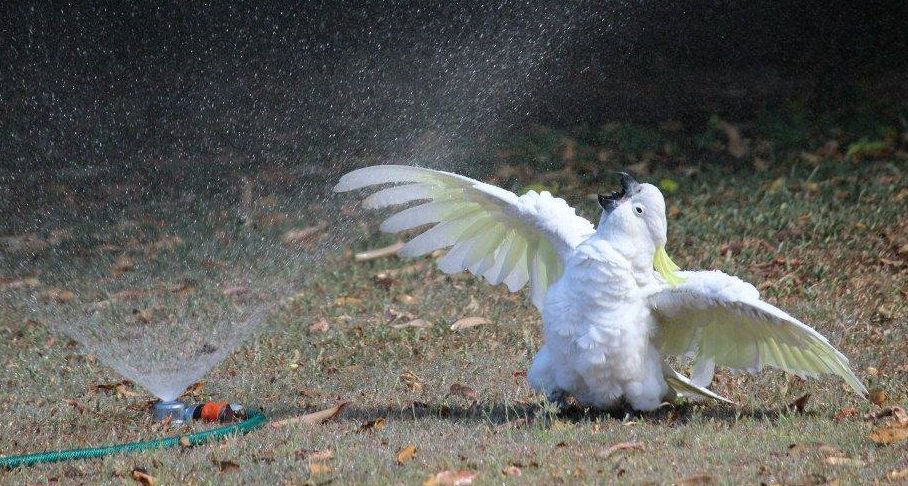 The East and centre of Australia was covered by a horrifying wave of heat. The temperature in the regions rises to 46 degrees Celsius. Record heat will only get worse this weekend — and it’s worrisome. Although associate individual weather events with climate change is difficult, even the skeptics realize that in the current heat wave in Australia is guilty of anthropogenic global warming.

From the monster waves of heat faded New South Wales, Queensland and Victoria. On Friday, the temperature at the International airport Sydney Kingsford Smith reached 42.9 degree Celsius, which was a new February record for the city. 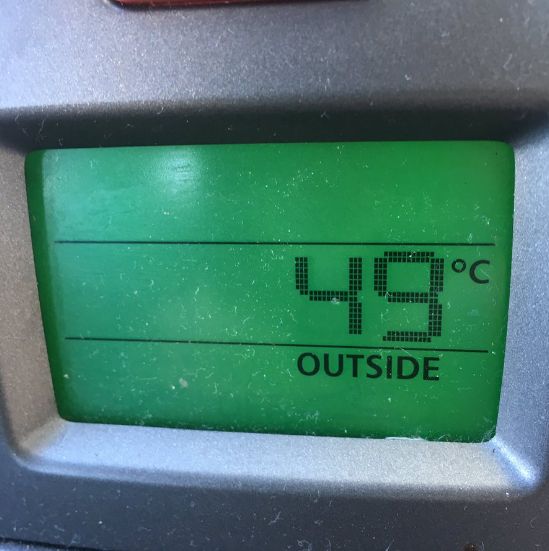 The Australia Bureau of meteorology reports, the current summer is the hottest in the history of meteorological observations in Sydney, as the temperature exceeded 35 degrees Celsius for at least 10 days.

Heat wave will continue over the weekend and next week, and then begin to subside. The approaching front will pull the hot air from the Central regions of the continent and send it to the South. Singleton and Cessnock that are in the wine region of hunter, the weekend is expecting 46 degrees Celsius.

As people turn on air conditioners at full capacity, there are power outages. Energy Minister don Harwin urged residents suffering from the heat regions to reduce the use of electricity.

In a weary wave of heat provinces, a ban on fire, some national parks are temporarily closed. Australian officials say the country is facing “catastrophic” fire conditions. Health officials are asking people to avoid vigorous activity in the open air, plenty to drink and wear hats.

The heat descended upon Australia a few days after the publication of alarming reports about the future increase and lengthening heat waves. The study’s author, climatologist will Steffen from the Australian national University said that the number of hot days with temperatures above 35 degrees Celsius will increase from 12 to 18 % by 2030. Steffen also warns of increased droughts, wildfires and coastal floods.

According to surveys, almost 80% of Australians are aware that climate change is happening.