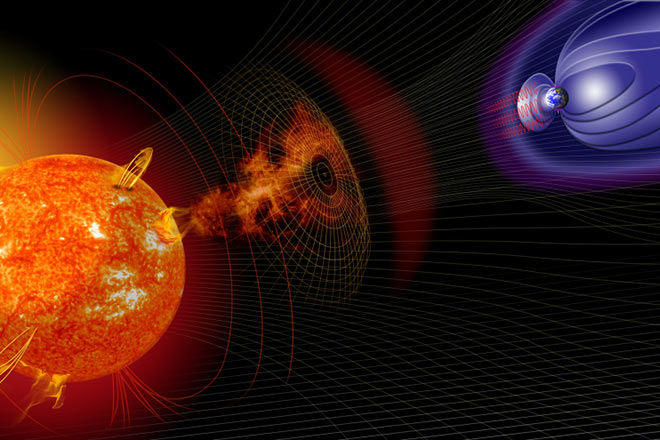 If the Sun breaks out a powerful storm, it can lead to the scrapping of a large number of orbiting satellites and power outages in the whole country or even continent.

In itself, the power outage may not seem like the most terrible disaster, but if it is damaged, the very infrastructure responsible for the distribution of electricity, there is a danger for people’s lives – a missing link will result in the inability to coordinate movements around the country, the government will not be able to perform their functions, and the resulting economic disaster will remind myself for many years, if not decades.

Today in the new study, a team of scientists headed by Edward J. Oughton attempted to quantify the potential damage from a powerful solar storm, disabling a significant part of the energy systems of the United States, and the result of the study showed that substantial financial loss will be caused and the territories far beyond the affected area.

“In extreme scenarios of disabling power grids, in which 66 percent of the U.S. population remain without electricity, the loss to the economy will amount to 42 billion USD… per day! In addition, approximately 7 billion USD will be lost as a result of disruptions in international trade”.