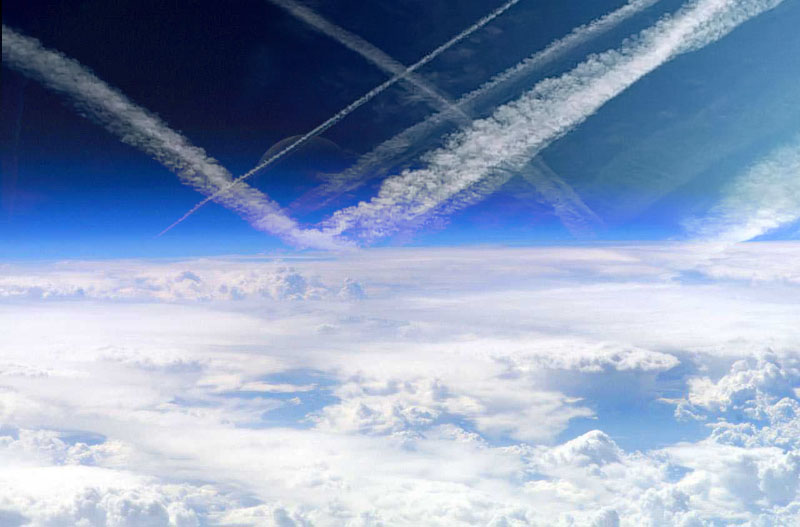 Scientists from Harvard University have allocated $ 20 million to develop a technique for dispersing microparticles in the stratosphere of the Earth at an altitude of 20 kilometers, which must reflect sunlight and scatter it. According to plans this technology of climate control, will work already in 2022.

At the initial stage microparticles and chalk (calcium carbonate) will be used as microparticles, and then it is planned to expand the assortment of substances and use aluminum oxide and micro-diamonds.

Spraying these substances in the stratosphere will lead to global cooling of the climate on Earth. Head of the research group David Kate said that this technology will recreate the same effect that the atmosphere of the Earth releases volcanoes that cool the air. So, in 1991, the volcano Pitanubo threw into the atmosphere columns of ash of such force that the global temperature on our planet dropped by 0.5 ° C.

The scientist notes that climate management is a complex and risky method and will have to be balanced on the brink. If you throw too much protective layer into the atmosphere, then on Earth can come eternal winter. In the history of the Earth, there are many examples, when too powerful volcanic eruptions, led to a sharp and long cooling, as a result of which all life on Earth died.

At Harvard, local experiments have already been planned that will not have a global character and will be conducted under strict control. True, scientists note that these experiments are of their scale, will be much more than ever before.

Scientists call their method “Solar Engineering” and are confident that it will become a panacea that will protect the Earth from global warming. Spraying the protective layer will ensure reliable protection of the Earth will cost very cheaply than all alternative methods. According to scientists, the dispersion of microparticles in the earth’s atmosphere will require only $ 10 billion annually.