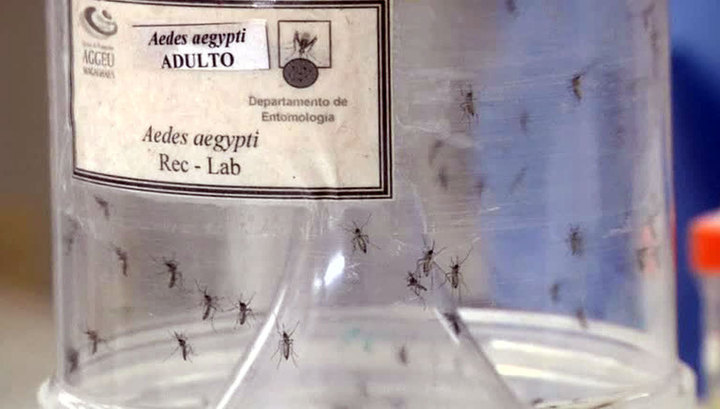 The US imposed a state of emergency in Puerto Rico. The reason — a new outbreak of zika virus. According to the U.S. Department of health, the state of emergency will provide additional support to the government of Puerto Rico in the fight against the virus and will help protect pregnant women, women of childbearing age and their partners.

It is known that the number of cases of local transmission of the virus is greater than 6.6 thousand and the number of pregnant women infected with the dangerous virus is already 521.

The acute problem of infection and in Florida, where the number of cases of zika virus has reached 28 people. There revealed a new area of habitat for mosquitoes that carry dangerous infection. In insect workers health services apply pesticides, and spread among the inhabitants of the insect repellent means.

According to the world health organization, cases of virus transmission Zeke recorded in 67 countries. At the moment the outbreak was in Asia, Africa, and North and South America and in the Pacific region.