The USA suffers from bad weather 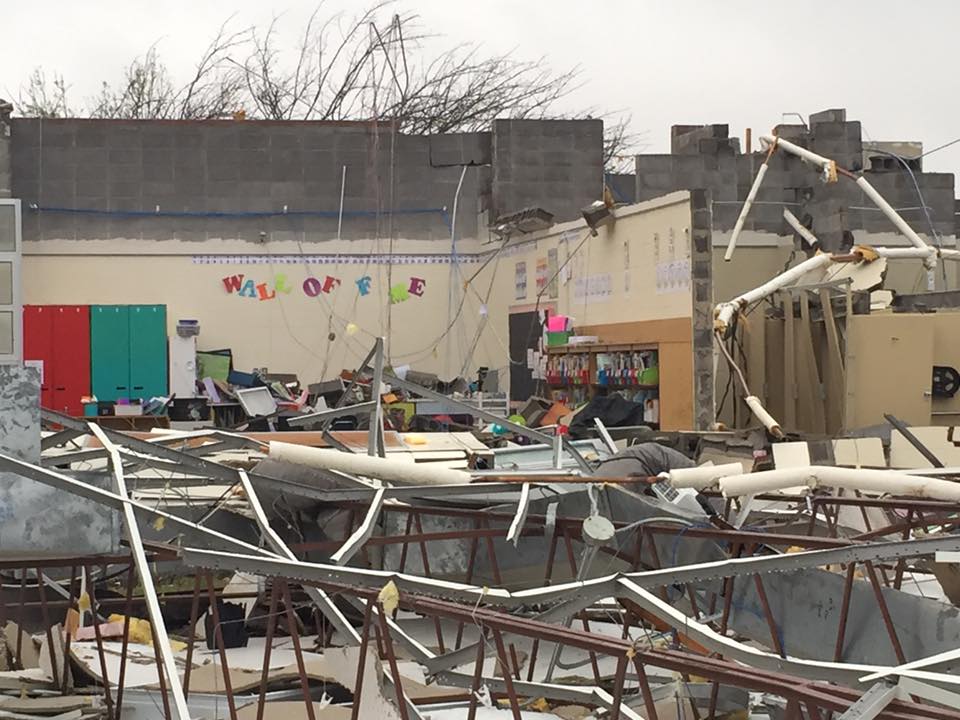 The last week of March, the first week of April turned out to be active on various weather hazards associated with convection. During the reporting period from 21 March to 6 April 2017, the US National Meteorological Service recorded about 2,500 reports of adverse weather conditions, including 153 tornadoes.

In a relatively short period, four flashes of the tornado occurred at once, the most fruitful of which happened on April 2-3 in the southeastern states (47 tornadoes). It is noteworthy that for this period of time there was not a single tornado category EF3 and higher, although the American Center for Storm Prediction twice gave a rare highest risk of danger due to the high probability of significant and long-lived tornadoes.

Several events with a large hail occurred in the state of Texas. On March 26th, in a suburb of Dallas-Denton, a hail of up to 11 cm in diameter was recorded. Six days later, on the first of April, truly giant hailstones to 12-13 cm fell out near the town of Coleman. In total, the National Meteorological Service of the USA for the period from March 21 to April 6 revealed 74 reports of a significant city. According to the criteria of American meteorologists, a hail in diameter greater than 5 cm is considered significant.

More than 50% of reports of hazardous weather conditions were associated with convective winds. In the town of Altoona, Kansas, on April 4, convective gusts of wind up to 37 m / s were recorded!

Unfortunately, there were human losses. At least 7 people were killed and 18 injured in the US as a result of a protracted outbreak of dangerous convective weather phenomena. 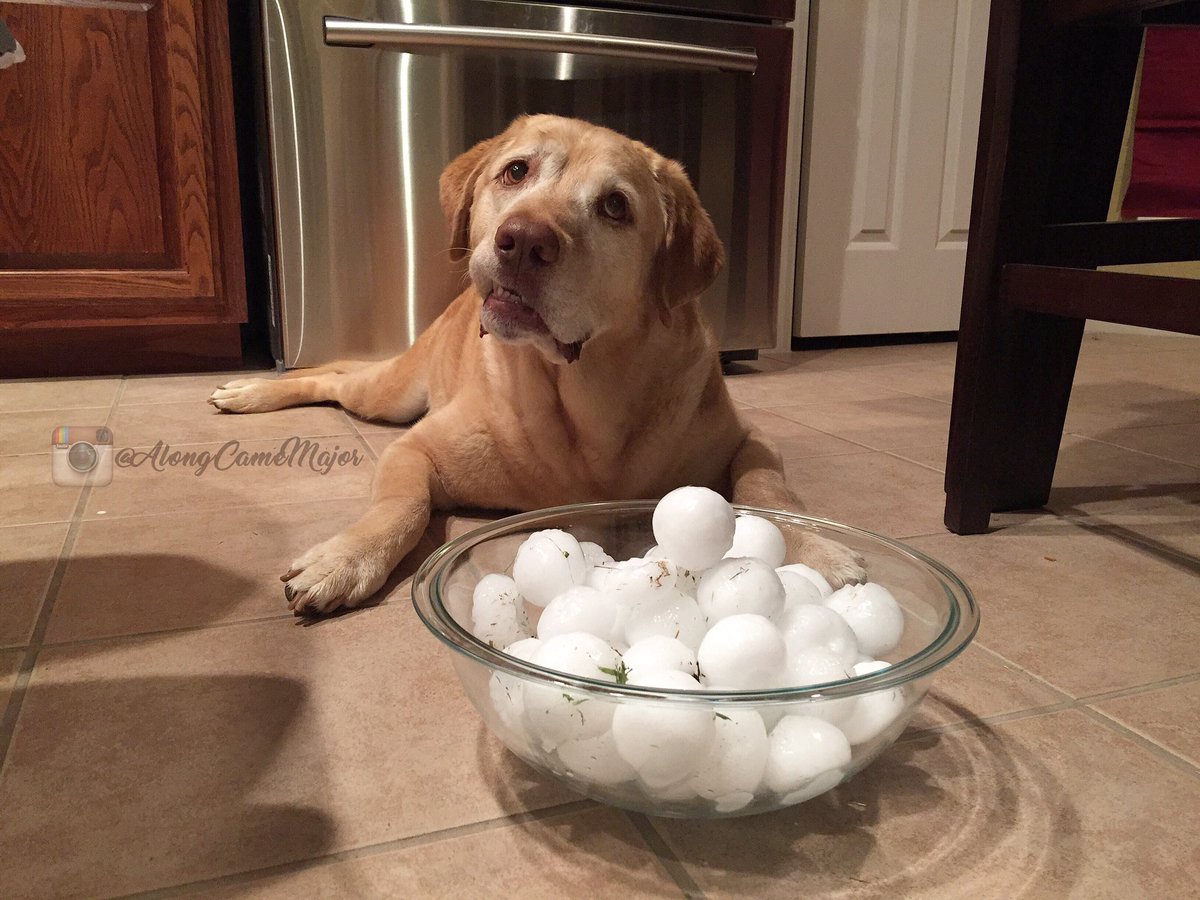 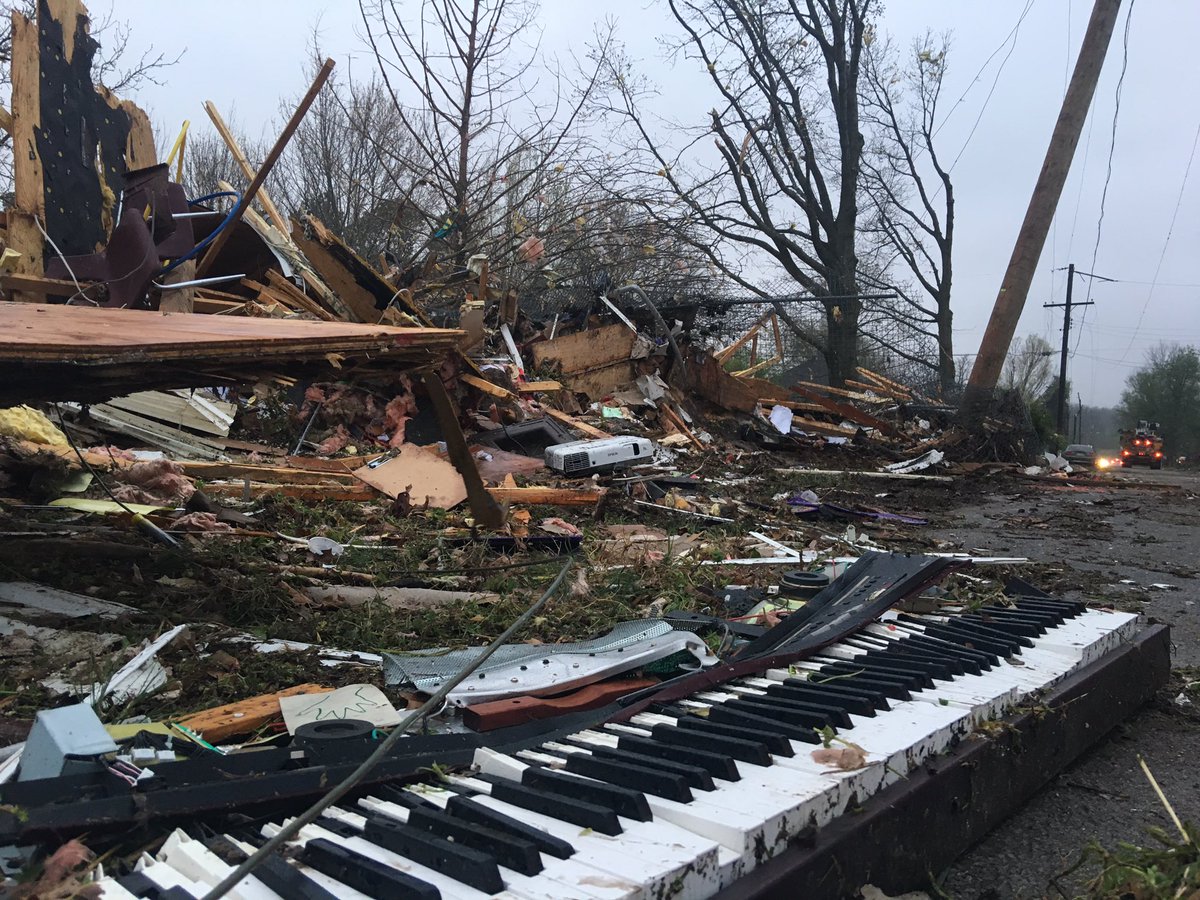 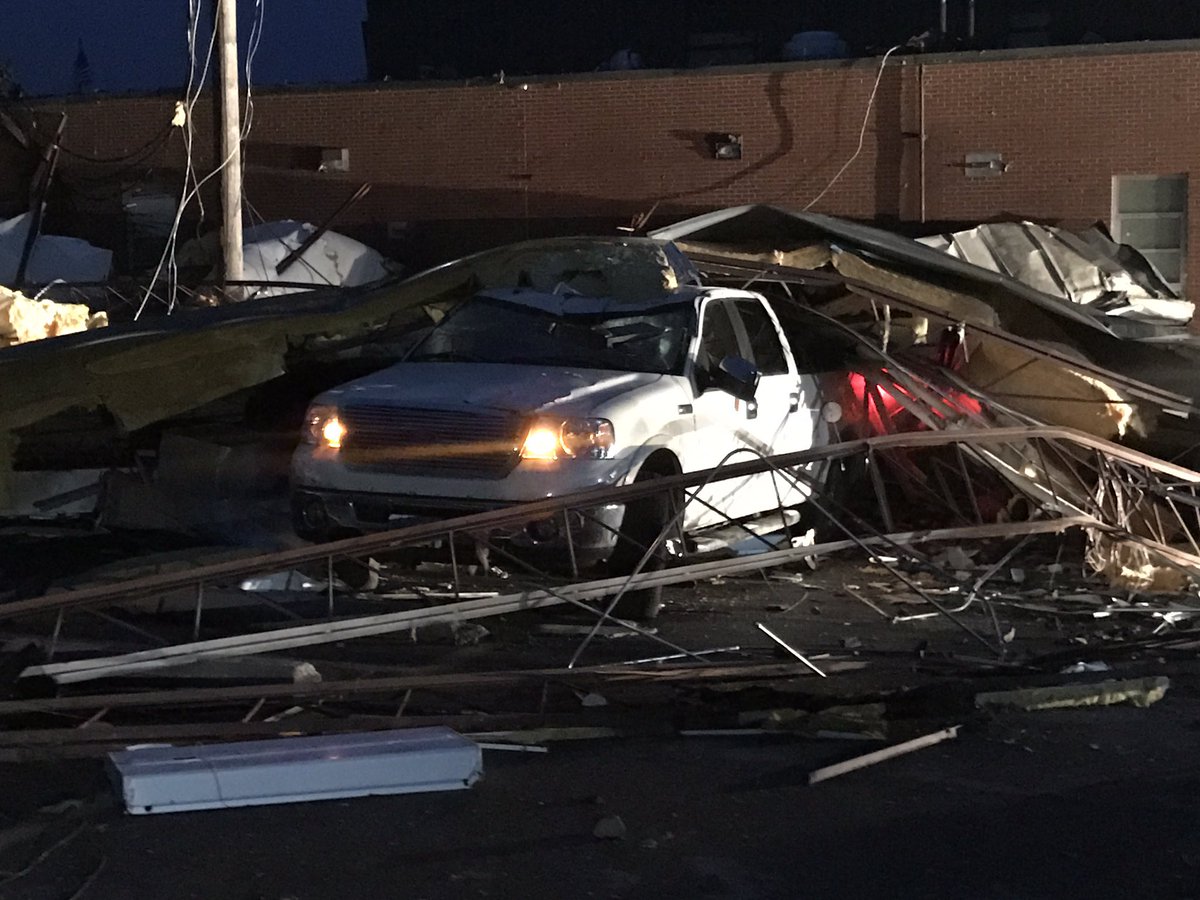 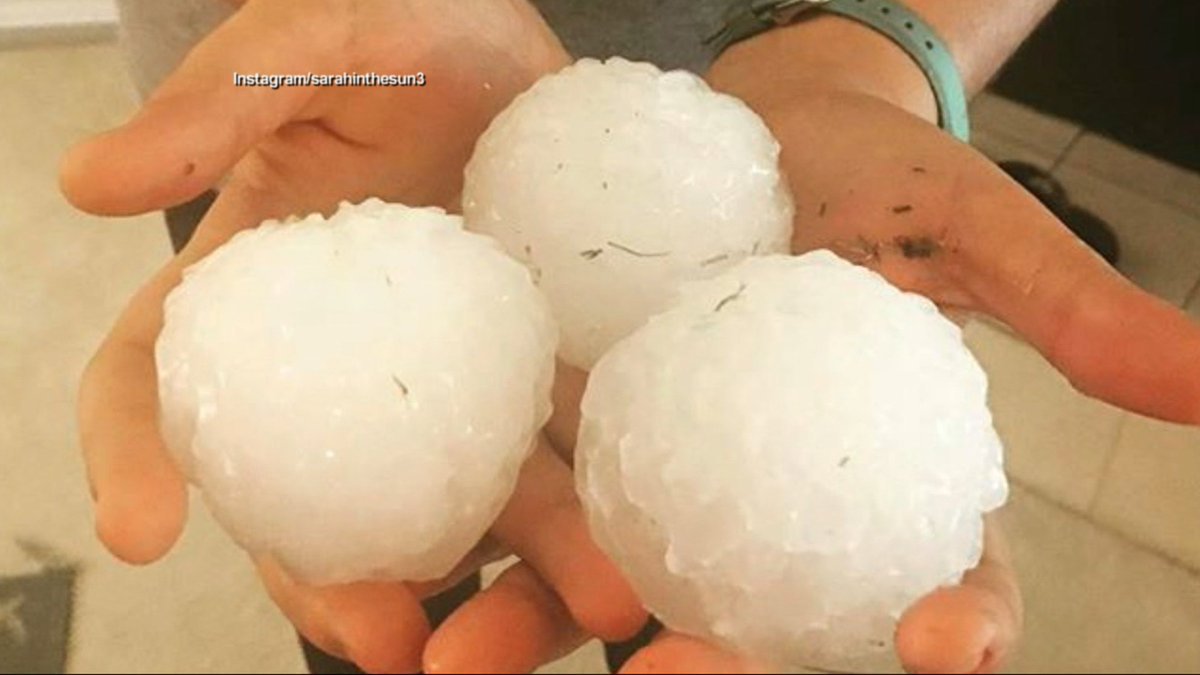 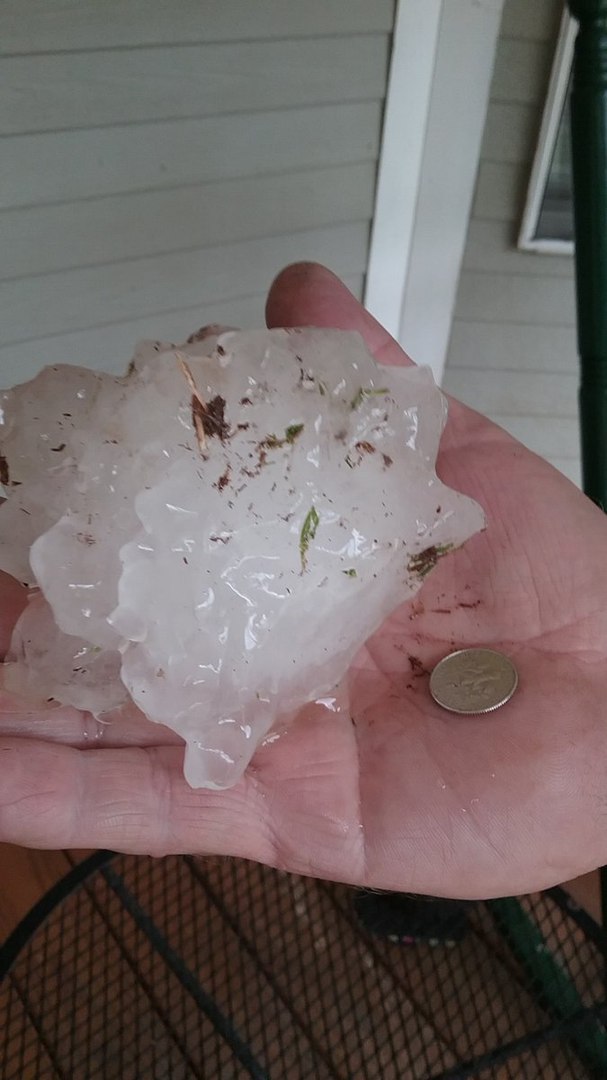 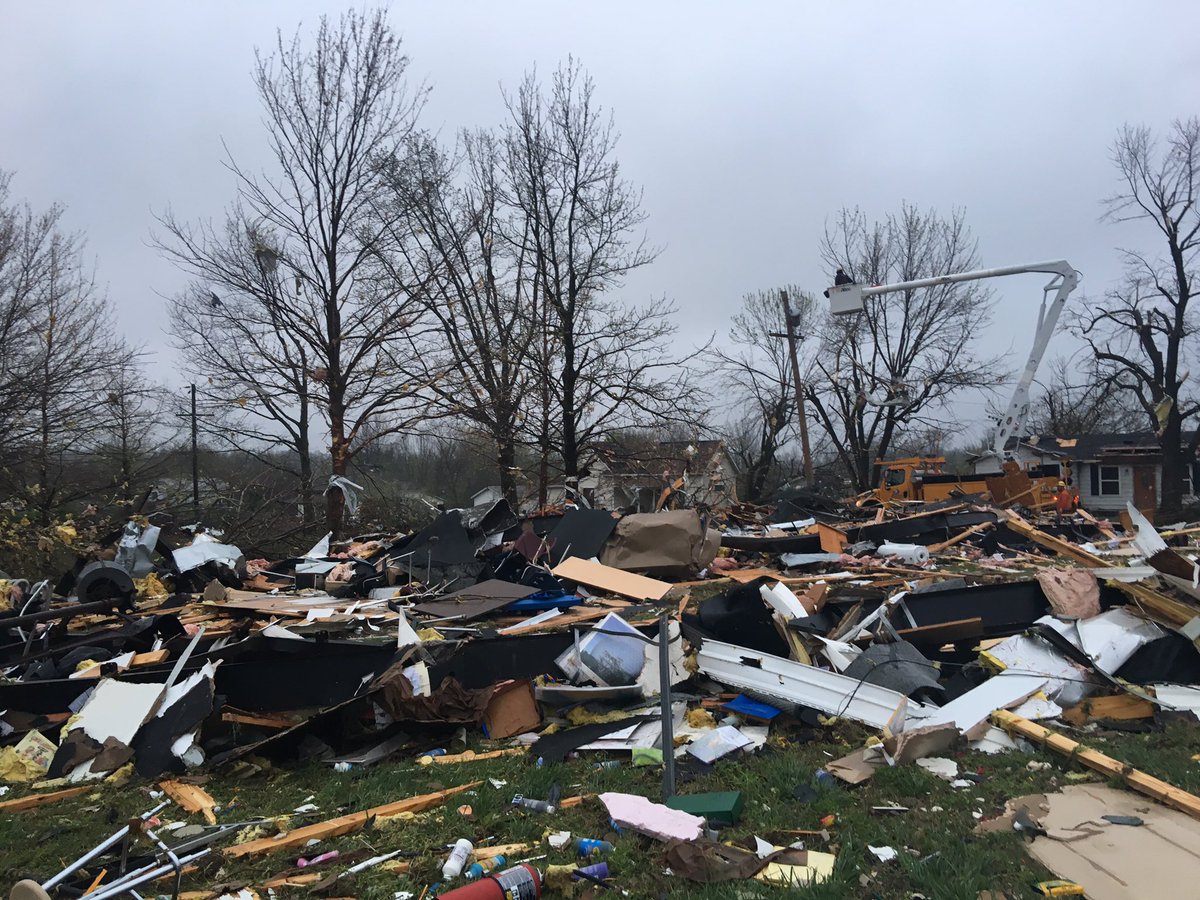