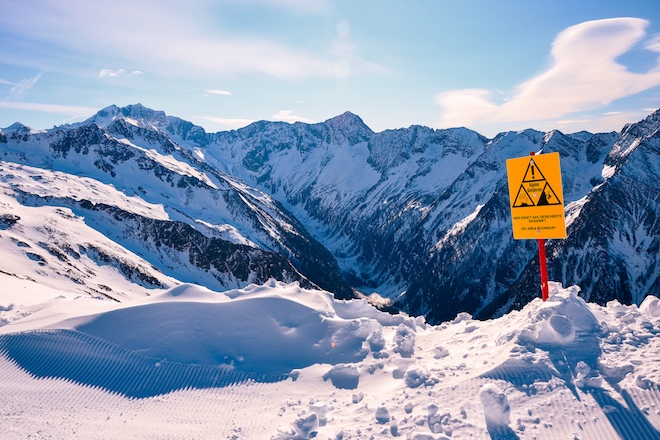 Heavy snowfalls and avalanches have killed 106 people in Afghanistan. Injuries to dozens of accidents. In the biggest incident, 53 people died. Avalanche came down on a village in Nuristan in northeast Afghanistan near the Pakistani border.

In the North of Pakistan tons of snow was buried alive 13. Nine of them lived in the city of Chitral. Dozens of homes were destroyed, and people freeze to death, caught in a trap in their own cars. The avalanche also went to the North of the Afghan capital Kabul. The snow buried two villages in the region of barg-Matal in Nuristan. The neighboring mountain province of Badakhshan also suffered from snow storms.

Rescuers difficult to get to the victims because of the bad weather and snow blocked roads.

The main international airport in Kabul is closed due to snow and ice that covered the runway. On the road Kabul — Kandahar, the police and military came to the aid of drivers and passengers and 250 vehicles. The Salang pass North of Kabul closed due to snow drifts of 2.5 meters. At least two drivers died from hypothermia. Dozens cut off from the outside world and starve.
Authorities predict even more avalanches and snow storms.