The victims of landslides in California are 18 people 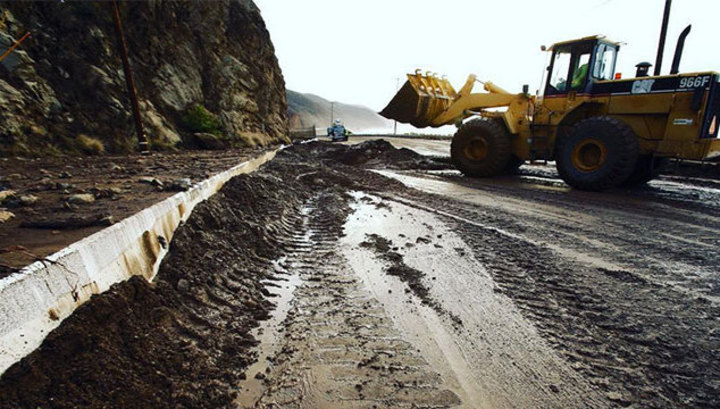 In the US state of California, 18 people were victims of heavy rains and landslides, including two children. Another 28 suffered, the ABC television channel reported with reference to local authorities. Five are considered missing.

As previously reported, showers caused mass gatherings of mudflows on January 9. Streams of mud, stones and trees covered residential areas. Search and rescue operations are continuing, involving more than 50 people and ten trained dogs. From dangerous areas people are evacuated with the help of aviation.