The victims of the mudflow are 15 Chileans 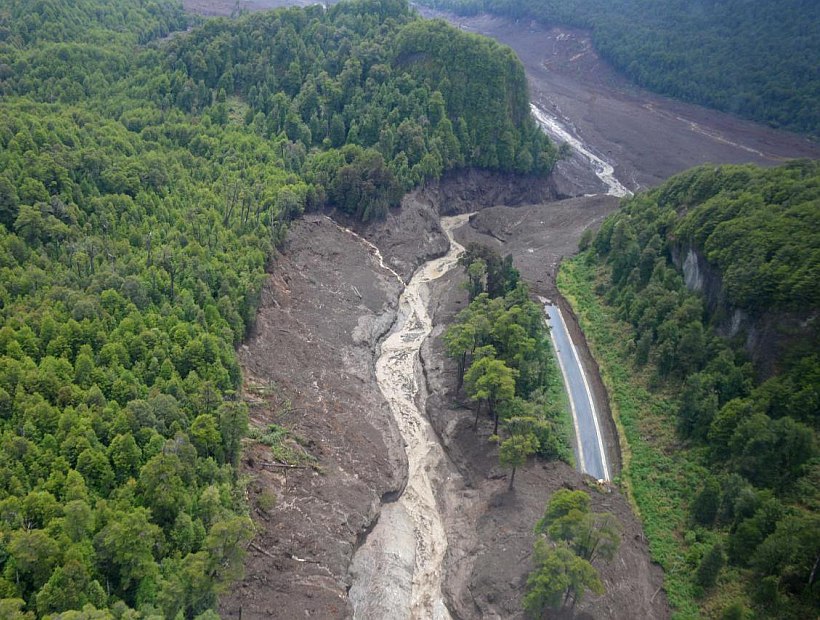 In the village of Villa Santa Lucia (the region of Los Lagos, south of Chile) descended a mudflow, which killed 15 people, including one child. Another seven people were missing.

Rescuers continue to analyze the debris. Residents are being evacuated to another village: the area near Villa Santa Lucia is declared a disaster zone. 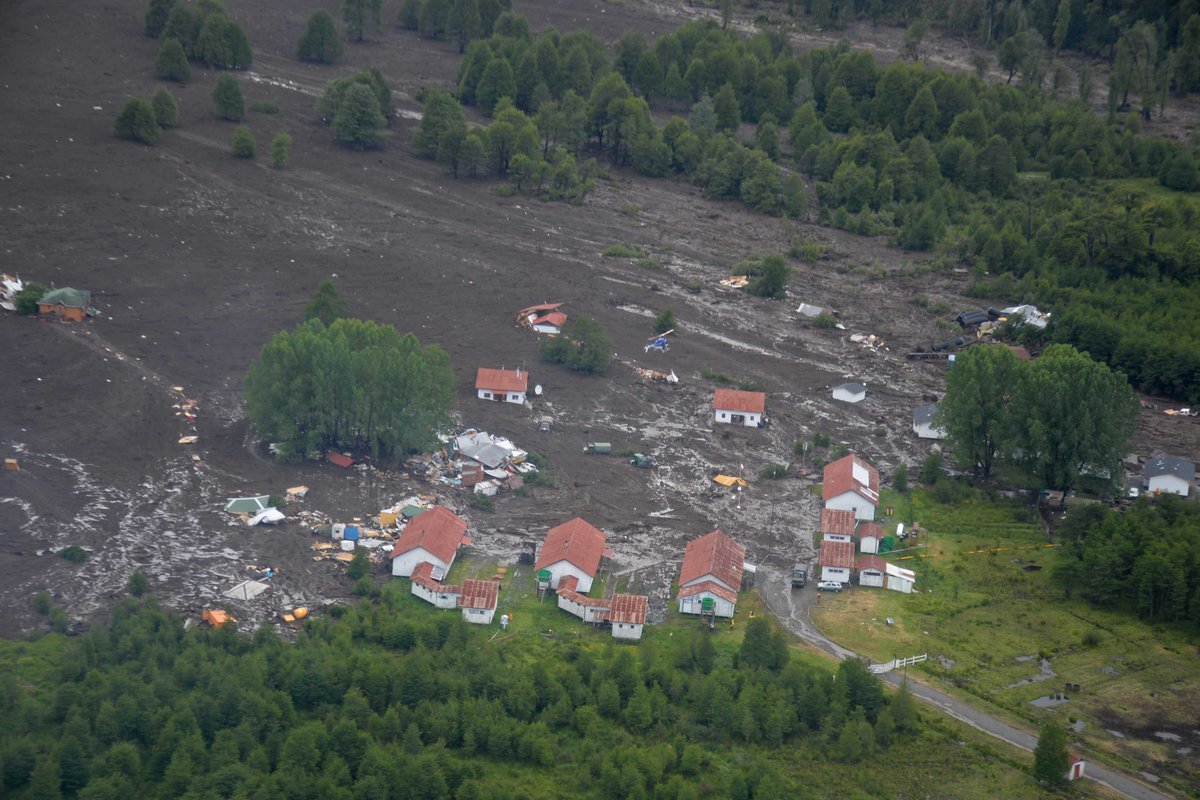 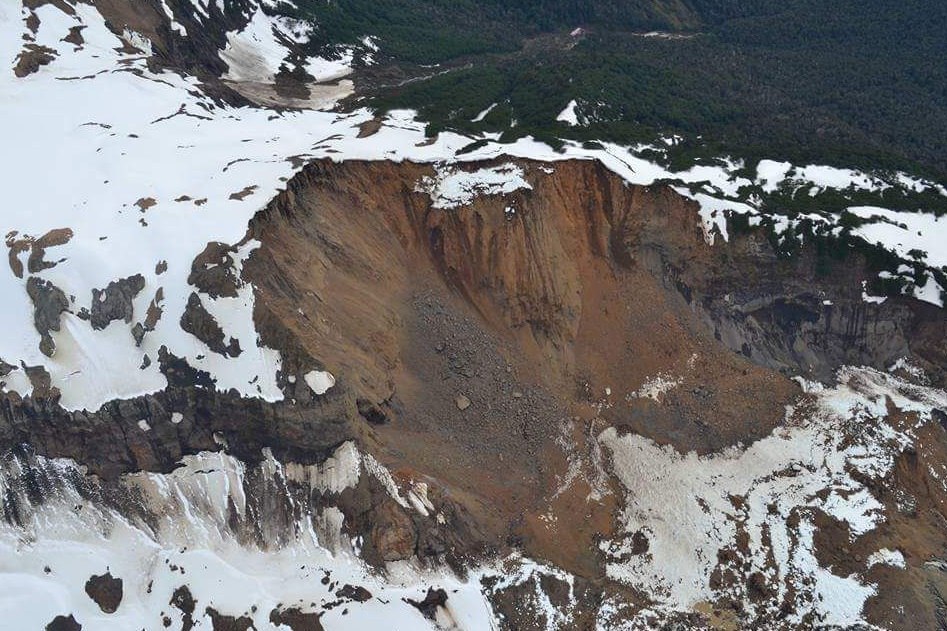 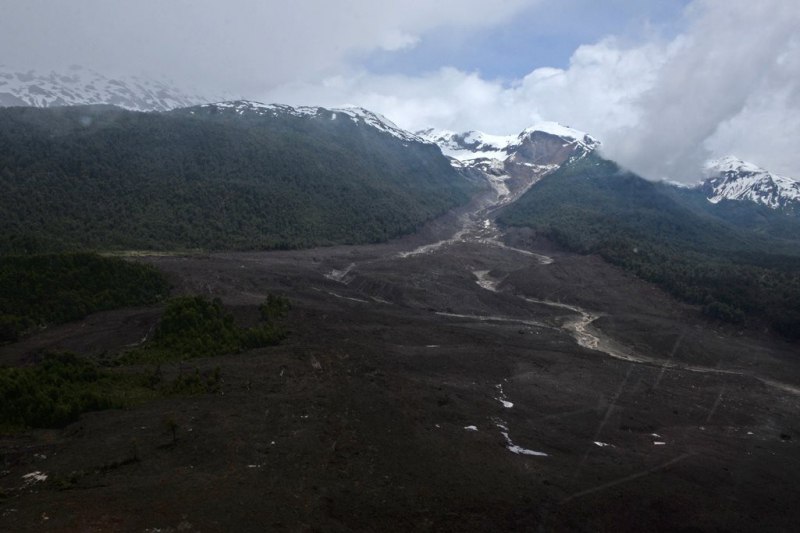 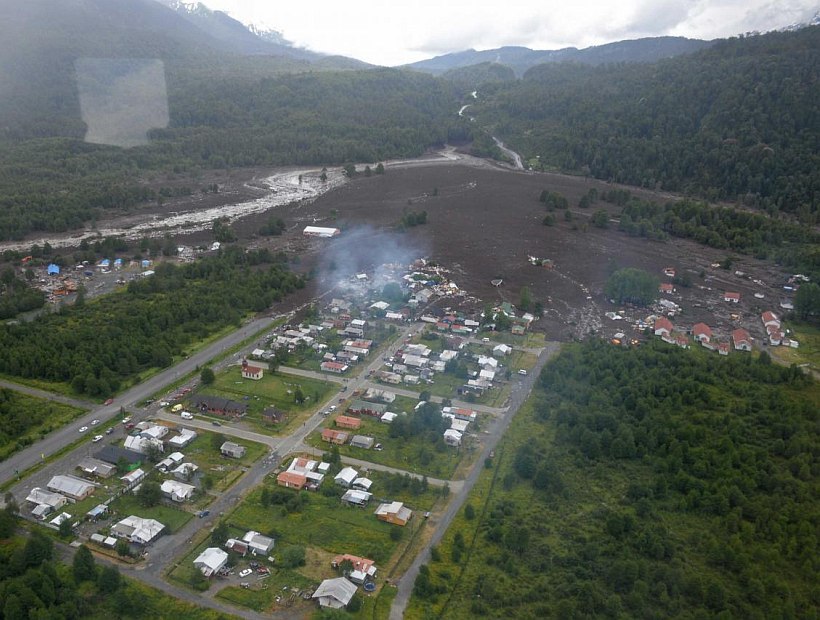